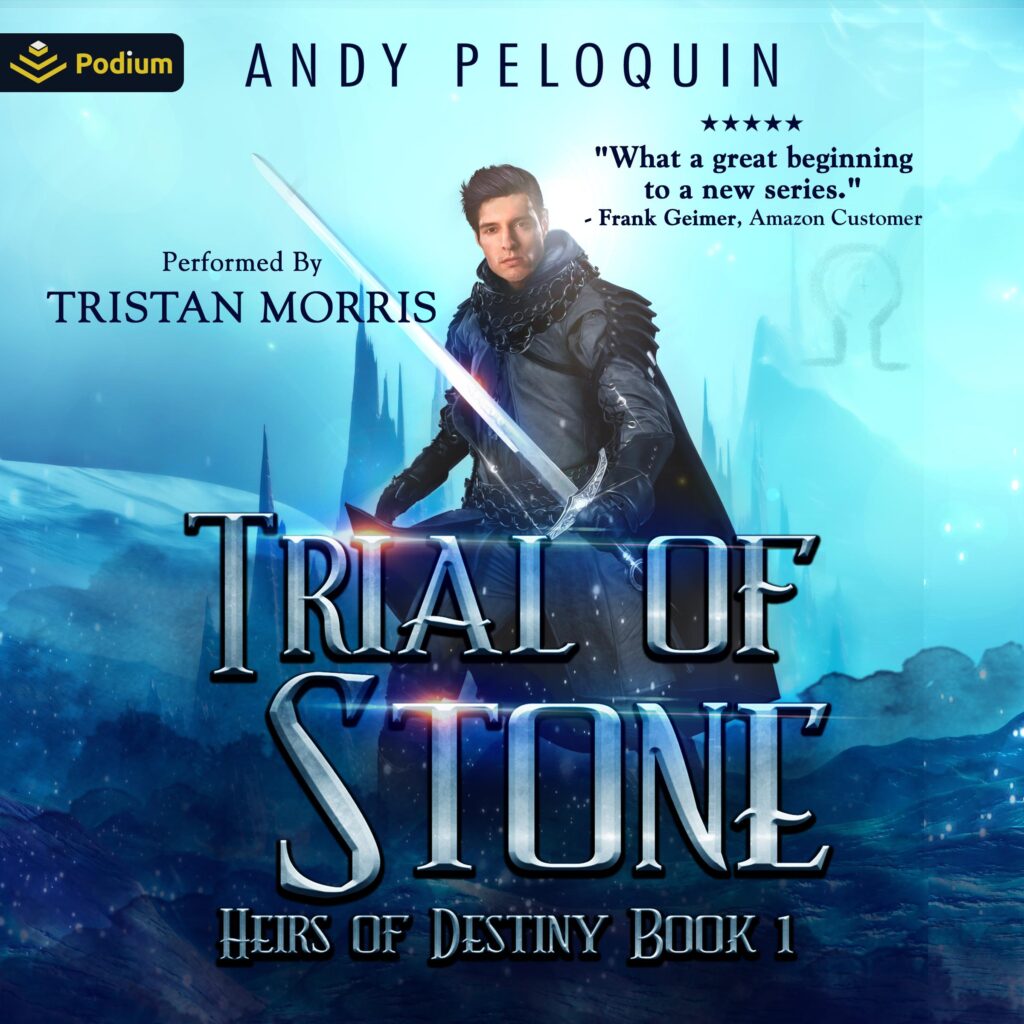 A kingdom of death. A war for power and profit. Young heroes caught in the crossfire.
Kodyn expected hardships along his journey to return a kidnapped girl to her father. Yet harsh deserts and cutthroat bandits prove far less lethal than the foes that await him in Shalandra, the City of the Dead.
In the shadows of golden spires carved from mountain stone, currents of corruption and vice run deep. Priests of the god of death rule with an iron fist, imposing a rigid caste system that elevates some to a life of privilege and condemns others to miserable squalor.
Together with Aisha, a fierce warrior from the north with the mystical ability to speak to the dead, Kodyn must survive the cesspool of high society deceit and betrayal.
Polite smiles hide sharp knives. Killers, criminals, and bloodthirsty cultists lurk around every corner. Can these youths overcome impossible odds to save the realm?
If you love action, intrigue, and heroic deeds that will set your heart racing, you’ll love the Heirs of Destiny series! For fans of A.C. Cobble, Jeff Wheeler, and Robin Hobb, Heirs of Destiny is a thrill ride on epic fantasy’s darker side.