Trial of the Alchemist | Podium Audio

Trial of the Alchemist 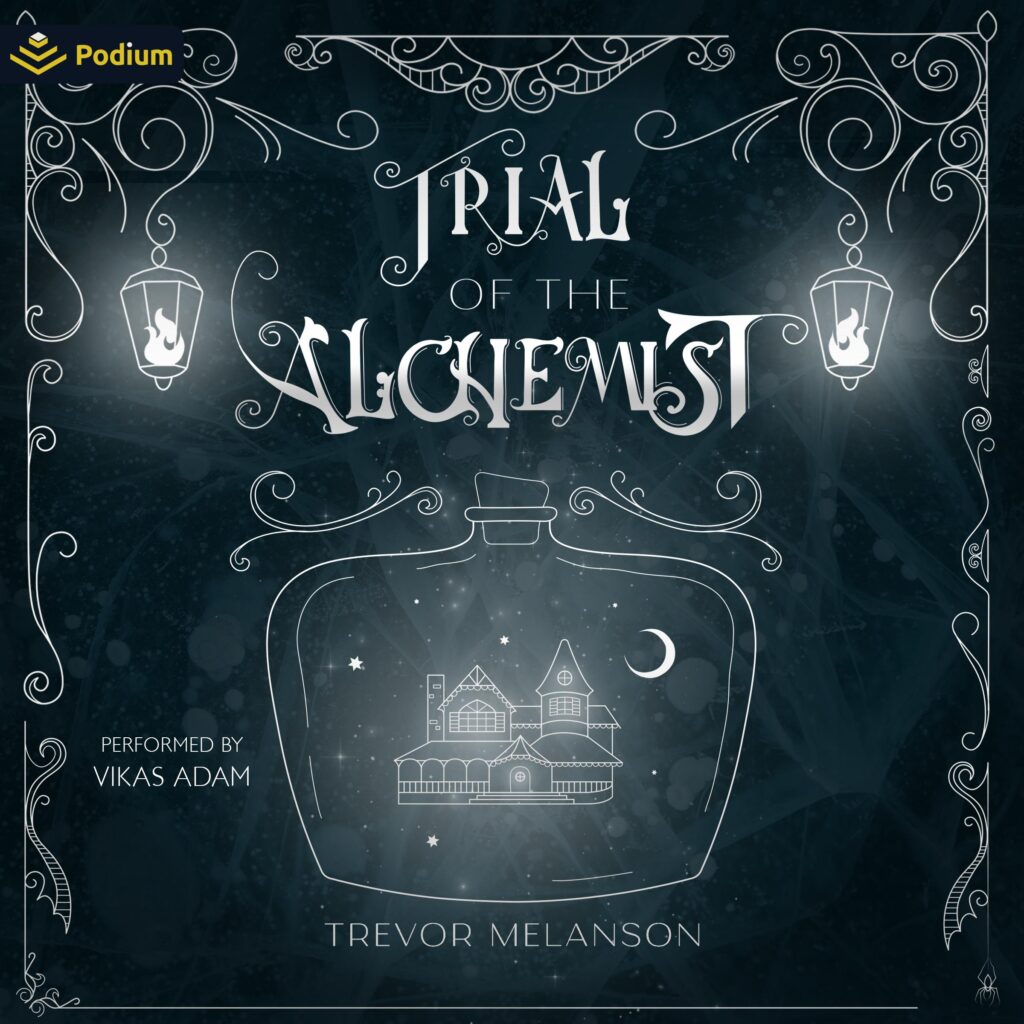 Aurora’s greatest entrepreneur has been murdered, and only the truth will save Alchemist Ortez from the gallows.
Facing a heated courtroom of strangers, he must now recall the events that brought him here as a fellow alchemist probes his memory. Such is the job of alchemists: administering elixirs in order to see into the minds of men. Their dreams. Their nightmares. Their secrets.
But while everyone believes him guilty, Alchemist Ortez knows what they do not.
He was hired by the victim for a job unlike any they could imagine. They would never guess what other mysteries lie buried beneath the mountain metropolis of Aurora, a cave-enclosed city where countless gas lamps illuminate the endless night.
_Trial of the Alchemist _is a gaslamp mystery ripe with twists, adventure, and romance. 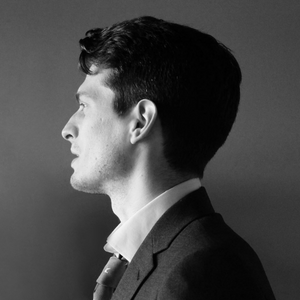 Trevor Melanson is the author of multiple fantasy novels and a former award-winning journalist, having worked at some of Canada's largest magazines. He currently runs communications at a clean energy think tank.