Two Necromancers, a Bureaucrat, and an Army of Golems: An Unconventional Heroes Publisher's Pack | Podium Audio

Two Necromancers, a Bureaucrat, and an Army of Golems: An Unconventional Heroes Publisher’s Pack

PodiumAudio · Two Necromancers, a Bureaucrat, and an Army of Golems

Two necromancers, a bureaucrat, and an elf – it sounds like the start of a bad joke, only the joke is on Timmy.

Contains books 1 and 2 of the Unconventional Heroes series.

Two Necromancers, a Bureaucrat, and an Elf, Book 1:

Timothy Walter Bolton – better known as Timmy – has spent most of his life as a necromancer. When he isn’t terrorising his enemies, he’s plotting inside his castle, which is built on top of lightless chasms filled with nameless horrors and beings of a generally malevolent and megalomaniacal nature. But after one of his latest creations, a zombie hydra-dragon-bear, tries to eat him, he decides that maybe it’s time to find a new, less dangerous, career.

But that’s easier said than done. He’s a wanted criminal with no shortage of powerful (and crazy) enemies, and he has a bone or two to pick with the Everton Council of Mages.

It’s a good thing that he’s got some help: an obnoxious 10-year-old apprentice who thinks that pink glasses are appropriate for a budding necromancer and a bumbling bureaucrat who may or may not make it through their first real fight without puking his guts up. Wonderful.

Two Necromancers, an Army of Golems, and a Demon Lord, Book 2:

Two necromancers, an army of golems, and a demon lord – it sounds like a recipe for trouble, and for Timmy, it definitely is.

To earn his pardon and avoid horrible torture and/or gruesome execution, Timmy has to complete every mission the Council throws his way, most of which seem to involve extremely scary things trying to kill him. At least he’s got help – sort of. His help consists of an apprentice with designs on his castle (and her plans may or may not involve overthrowing him), a bureaucrat whose two greatest skills are fainting in the face of trouble and using people (usually Timmy) as human shields, and an elf with the world’s worst case of pyromania and enough magic to level a mountain.

Somehow, Timmy’s got to get this bunch of unconventional heroes to work together. Trouble is coming, and it’s trouble of the kind that only a necromancer like Timmy could possibly find himself in the middle of. 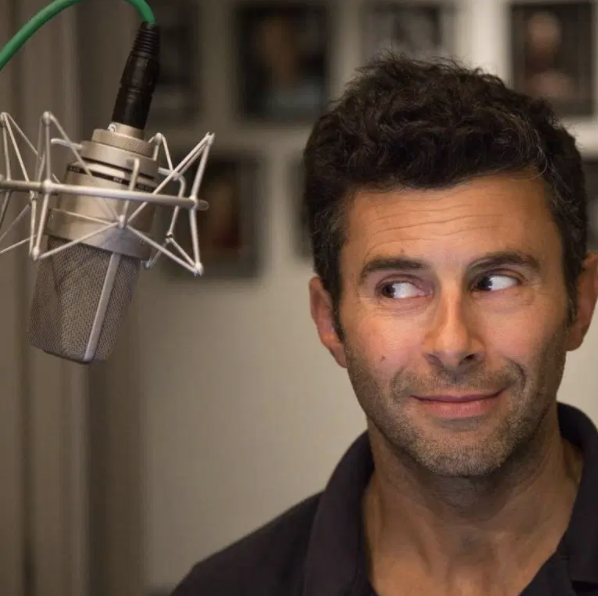