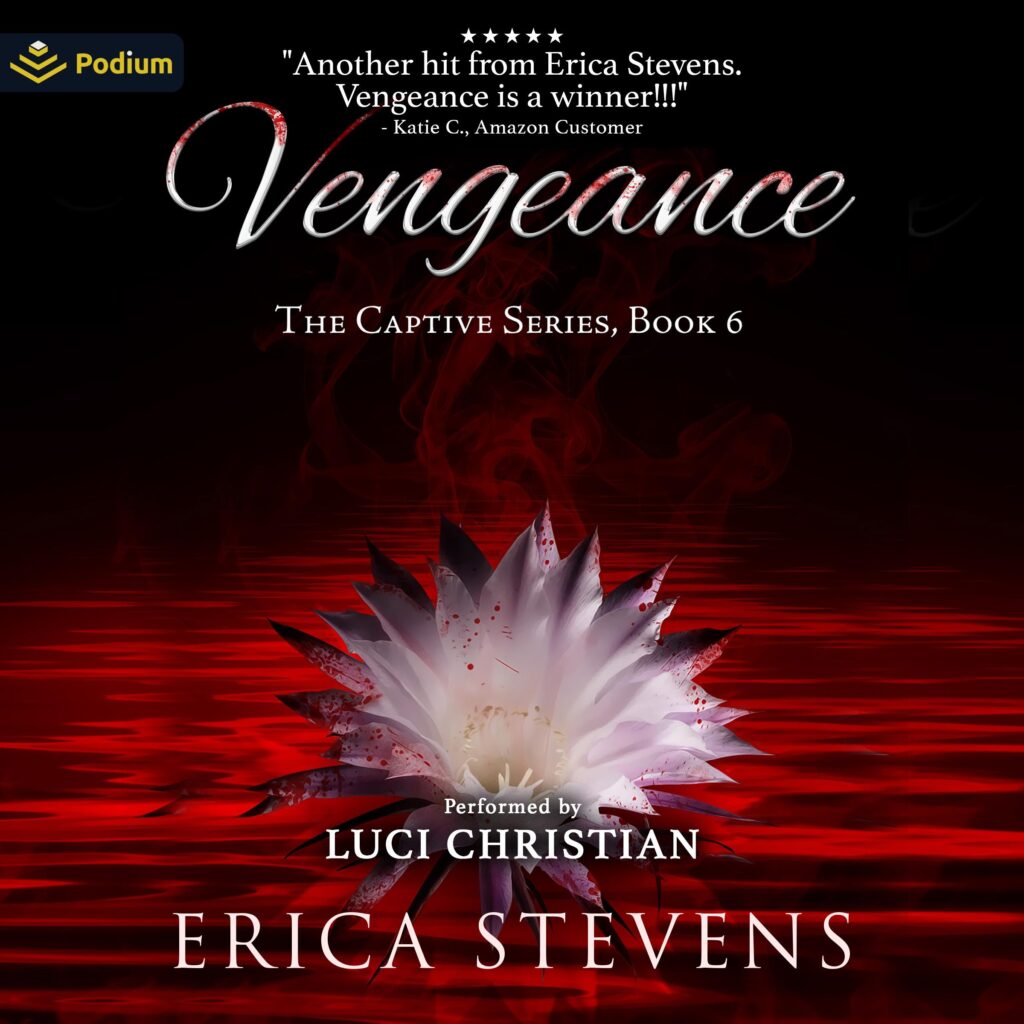 Driven by a burning need for vengeance, William sets out in search of the man who ended his mortal life.
Determined to kill Kane, no matter what the cost, he travels deeper into the mountains to find him. What he’s not expecting is to discover Tempest.
Forced to flee her sheltered mountain town in search of help, Tempest has no idea what to expect from the world outside her valley. At first, she believes it’s a miracle when she stumbles upon William. Until she realizes he has only one thing on his mind, murder.
Torn between continuing his mission to kill Kane and his growing feelings for Tempest, William begins to realize the peace they established after the war is in danger of being torn apart. A far larger threat than Kane is looming on the horizon, a threat no one could have seen coming. One that could destroy everything they’ve all sacrificed so much for.
Mature YA/New Adult. This book contains some language, violence, and sexual situations. Recommended for ages 16 and up.