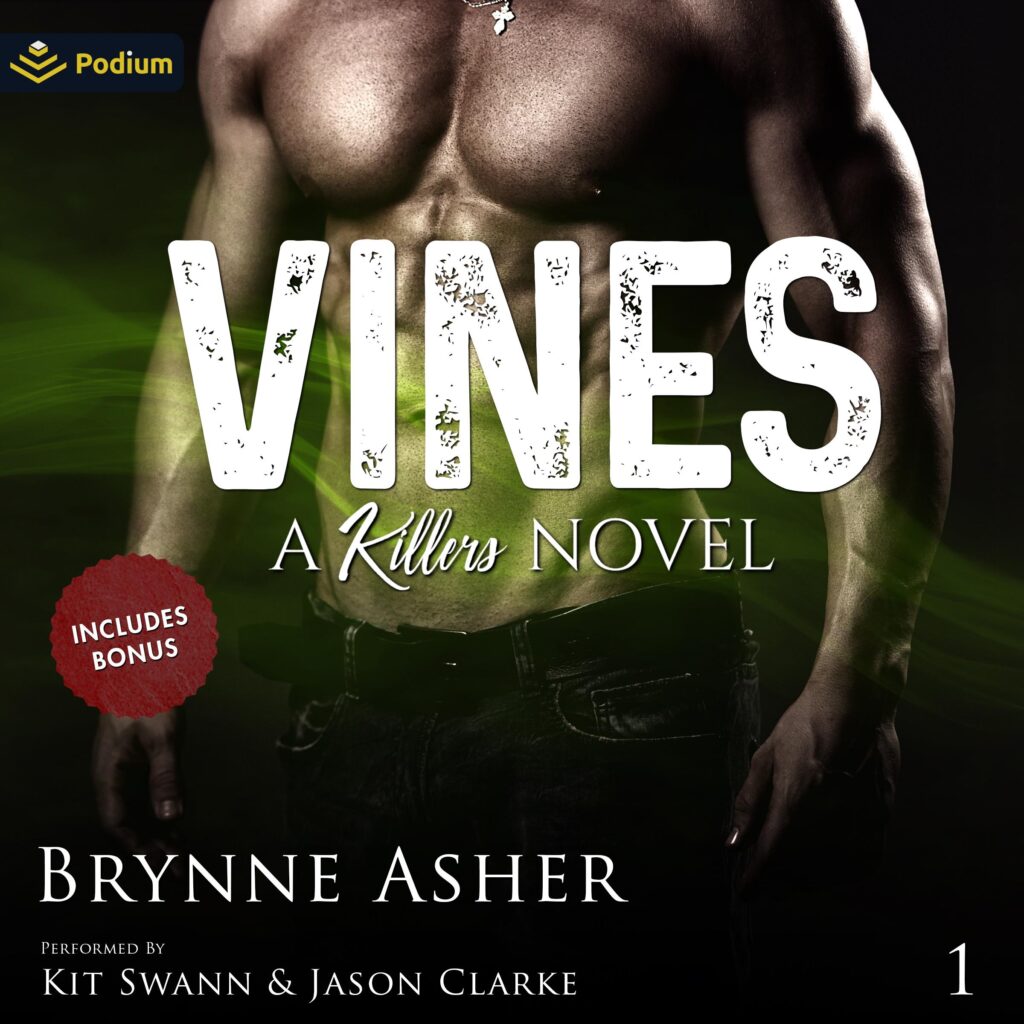 In the Virginia countryside outside of Washington, DC, Addy Wentworth was on a mission to make a new life for herself.
When the opportunity arose, she settled in horse and wine country. Experiencing more than her fair share of tragedy and loss, she had plans for her future, one where failure wasn’t an option. And not just because people and cows were counting on her. She’d poured everything she had into her struggling vineyard, because once she’s in, she’s all in.
After giving himself wholly to the job for 10 years, Crew Vega was done. He’d fulfilled his commitment, done his duty, gone above and beyond to settle the score. And the score was high. All he had to do was train his replacements, and he’d be out for good. He had a plan, one that didn’t include getting involved with his new neighbor, a woman who not only kept cows for pets, but treasured her employees as family, and understood him better than anyone ever had before. But then he learned a high level CIA target being investigated for treason was keeping tabs on her…and he never planned on that. Like everything Crew Vega did in life, when he goes in, he’s all in.
Includes Until the Tequila, a bonus novella from from The Killers series.

Brynne Asher lives in the Midwest with her husband, three children and her perfect dog. When she isn’t creating pretend people and relationships in her head, she's running her kids around and doing laundry. She enjoys decorating and shopping, and is always seeking the best deal. A perfect day in “Brynne World" ends in front of an outdoor fire with family, friends, s’mores, and a delicious cocktail.