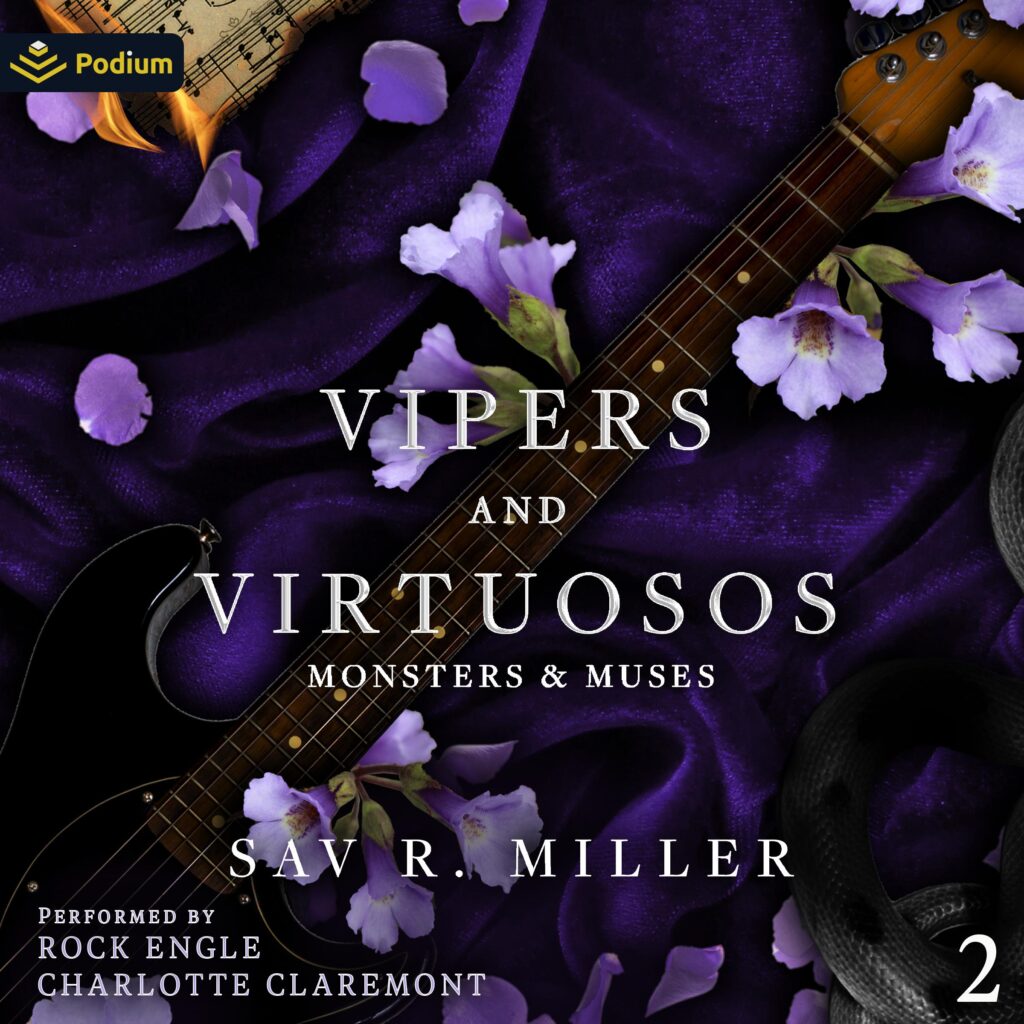 Aiden From the second I saw her, I knew she’d be my ruin.
Sitting all alone at the bar, she looked like an angel.  Eurydice in human form; her beauty eclipsed by demons.  Now, I’m one of them.  The ghost she’s tried for years to escape. Thinking I wouldn’t be able to find her.
But I never stopped trying, and now that I have,  her past sins should be the least of her worries.  Riley From the moment he saw me, I knew I’d ruin his life. Alone at the bar, I dared the monster to come and play. Orpheus in the flesh, with his sad songs and strange obsessions. I became one of them.
The siren who calls to the darkest parts of him. Only, I disappeared before he could act on it. But now he’s here, and he wants me to repent for my sins.
_Vipers and Virtuosos _is a full-length, standalone dark rock star romance inspired by the myth of Orpheus and Eurydice. 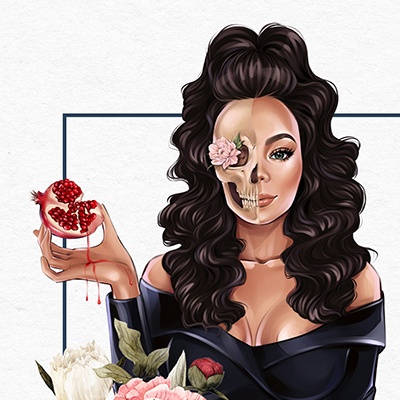 Sav R. Miller writes dark and contemporary romance with morally gray characters and steam that'll make you blush. She prefers the villains in most stories and thinks everyone deserves happily-ever-after. Currently, Sav lives in central Kentucky with her fiancé and two pups named Lord Byron and Poe. She loves sitcoms, silence, and sardonic humor.

Rock Engle is a narrator of Romance/Erotica titles. Charming, sexy and gruff when necessary. With almost 100 titles to date, Rock is admired for his sultry tones while never being shy to demonstrate his sensitive side. He understands his physical skills, but isn’t afraid to let a willful partner take control. A versatile storyteller with accent proficiency.