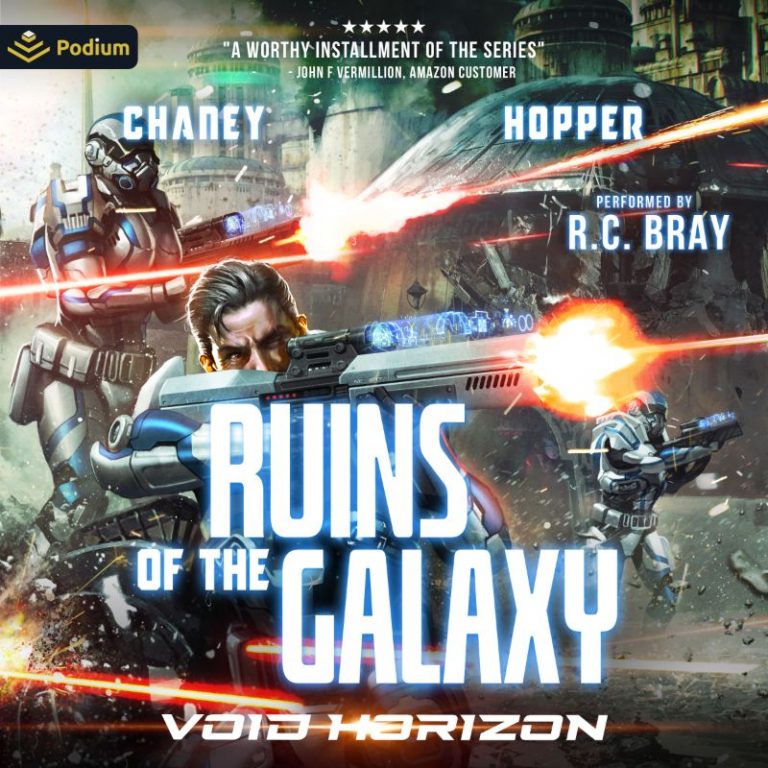 An enemy with otherworldly powers. A war fueled by insatiable bloodlust. No one will be spared.

Following their first victory against a rogue unit of Repub Marines, Magnus finds his newly trained gladias pinned down by a squadron of Talons. But when he discovers that their prisoners may hold critical answers to bringing down the enemy, Magnus must stop at nothing to get his team to safety and interrogate the enemy combatants.

Once aboard their new Novian starship, however, Magnus isn’t prepared for the intel he uncovers. The enemy’s power is growing stronger by the day, and their claws have found their way into his own team members. Forced across the void horizon into his home universe, Magnus must search to find Awen’s mentor and famed Elder of the Luma, Willowood. But finding the old woman before the enemy unleashes the next stage of its plans could mean the end of Magnus’s fledgling resistance.

Includes a bonus story from the Ruins of the Galaxy series and a special note from the author.