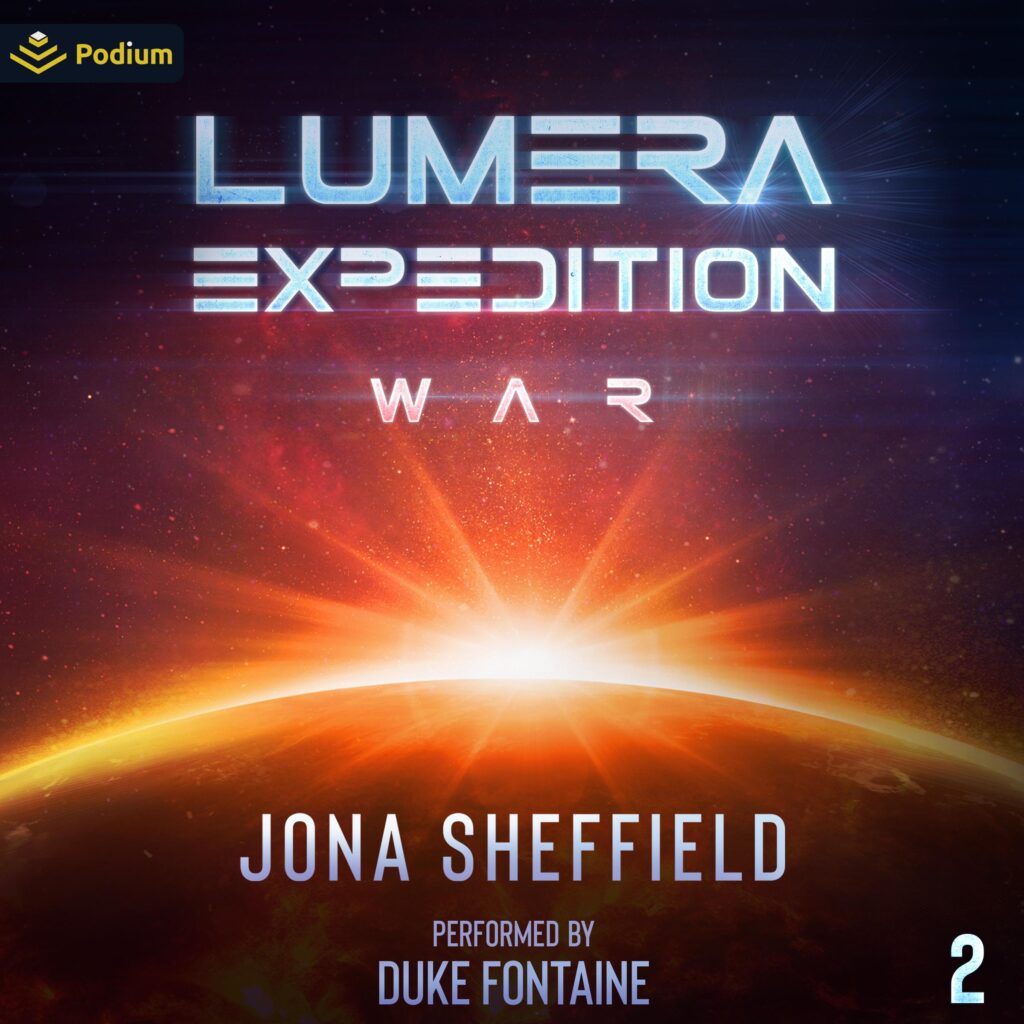 A new home planet, alien life forms, old and new enemies. Can humanity alter its fate?
More and more space arks are landing on Lumera. The humans’ new home is breathtakingly beautiful, but dangerous plants and bestial predators punish every careless step. Sophisticated aliens keep themselves hidden, and they may be superior to humans. The human colony is beset by internal conflict. A civil war threatens.
After their banishment from the colony, rebel Julia Jennings and her comrades-in-arms find refuge with the alien Kidj’Dan, a telepathically-gifted alien race. But what these new allies are really up to is unclear. Are the renegades safe here, or in insidious captivity?
Suddenly, an unlikely call for help arrives – from General Lenoir, who previously disowned the group. How can the heroes protect themselves from human tyranny and unpredictable alien allies? Where do the uncanny mutations that suddenly occur lead? Julia, her father Peter, and former FBI investigator, John Stanhope, are not giving up the fight against evil – whether human, lumerian or biotechnically mutated.
The Lumera Expedition series takes readers to a breathtaking planet caught up in humanity’s ancient problems. Exciting, fast-paced, and profound, it illuminates the journey of colonizing a dangerous, yet endangered, world.