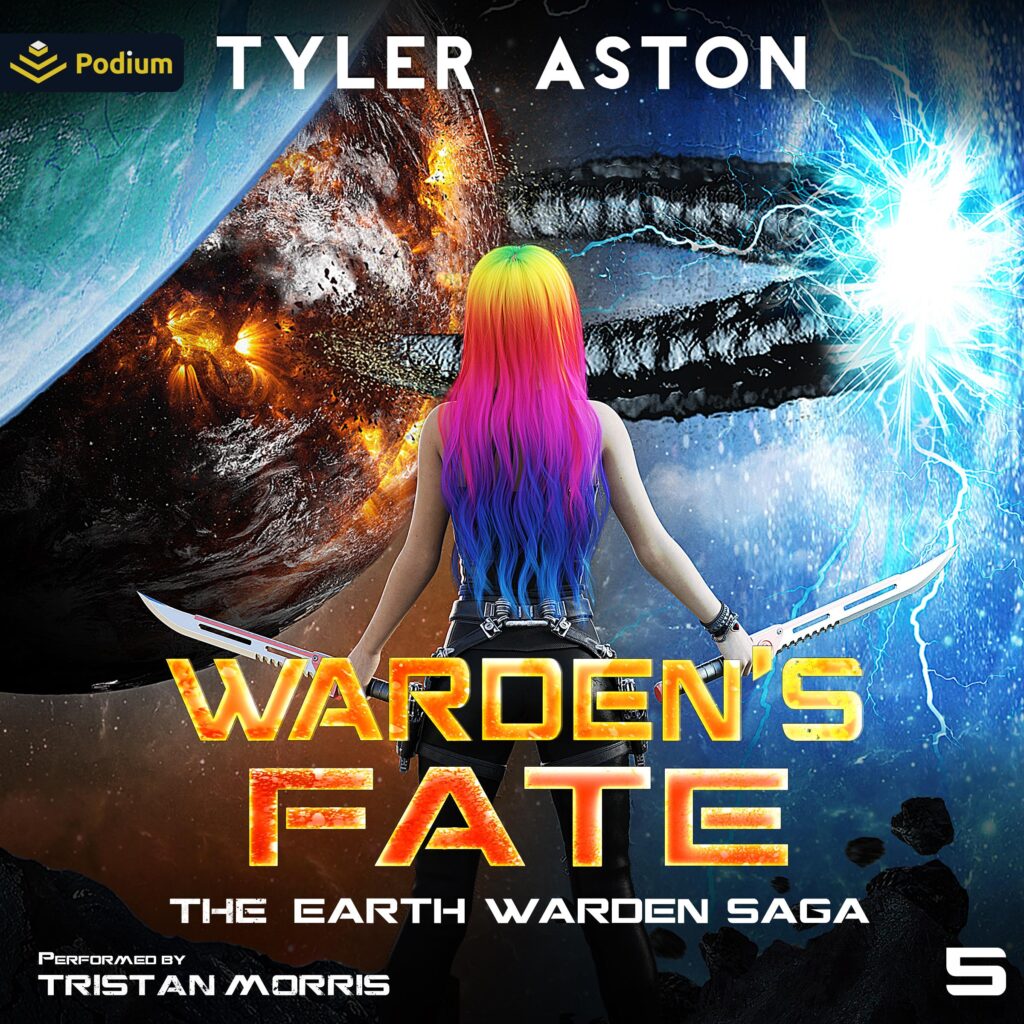 The Lemurian Empire is in flames. Lady Serafine, the Warden of Earth, lies dead.
Tragedy and triumph war for supremacy, but the victory will be short-lived.
Because the terrifying race known as the Siszar–once humanity’s greatest foe–have requested our aid. Not even they are immune to the devastation caused by the Black Ships…
Their homeworld has been destroyed. Kreon, Tristan and Kyra must fight their way deep into alien territory, to forge an alliance with a creature half as old as time. Only then can they have any hope of defeating the Black Ships.
But not everyone wants them to succeed. Their enemies are gathering on all sides, hell-bent on vengeance. They must battle through, no matter the cost – or the entire galaxy will pay the price…starting with Earth. 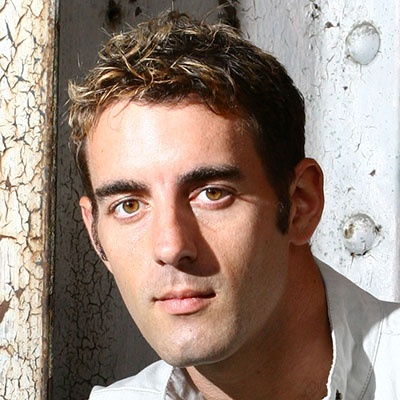 Tyler Aston has spent most of his life traveling the world, but his head has always been amongst the stars. That’s probably why he gets hurt so much. His love of all things sci-fi led him to create the epic space adventure he’s always wanted to read – blending an old-fashioned shoot-em-up with flashes of wicked humour… and the odd decapitation. Wouldn’t be any fun without those, right?