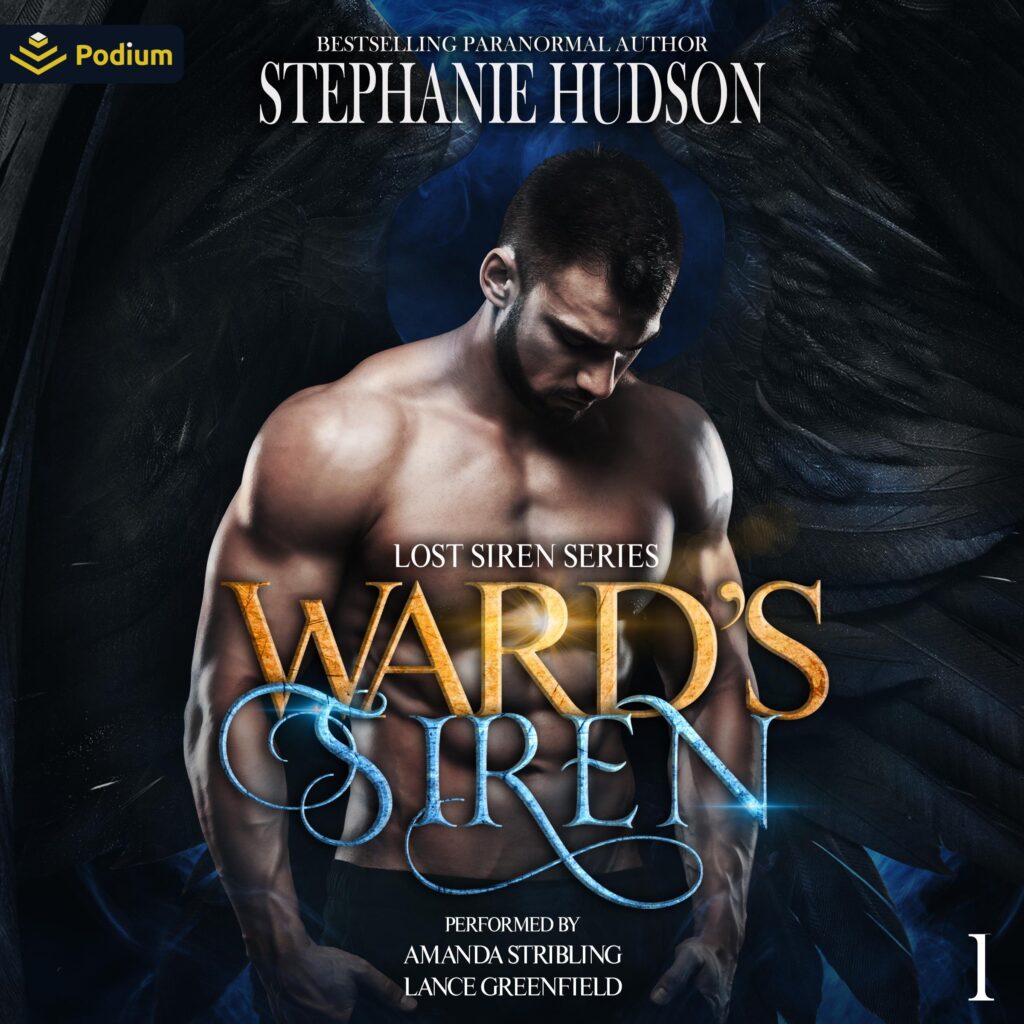 I was just a data analyst. I paid my taxes on time. I used to feed a cat that wasn’t my own and bake cookies for the office. I was a good girl.
How was my reward finding myself penniless, broken down and stuck on the side of the road with everything I owned piled in the back, and all because I was being chased by the Mob?
But then again, I must have had some luck left or he wouldn’t have stopped.
My mystery hero. A man so handsome he stole my breath—and claimed it as his own—like the spoils of war. He asked me to get into his car, made me feel like he would take care of everything. He certainly looked more than capable, both with his intimidating size and the way he sat in the back of his expensive car looking more like some lord of the manor…just radiating power.
But there was also something dangerous about him; something dark and hidden just under the surface. The way his heated gaze burned into me, as if he had the power to strip me bare and look deep into my soul so as he may judge its worth for himself.
That was why I had said no.
An answer I could tell he wasn’t used to receiving. But instead of anger, he simply grinned and told me that he had a feeling he would be seeing me again. That fate would intervene.
And that when it did…he would be claiming his Lost Siren.