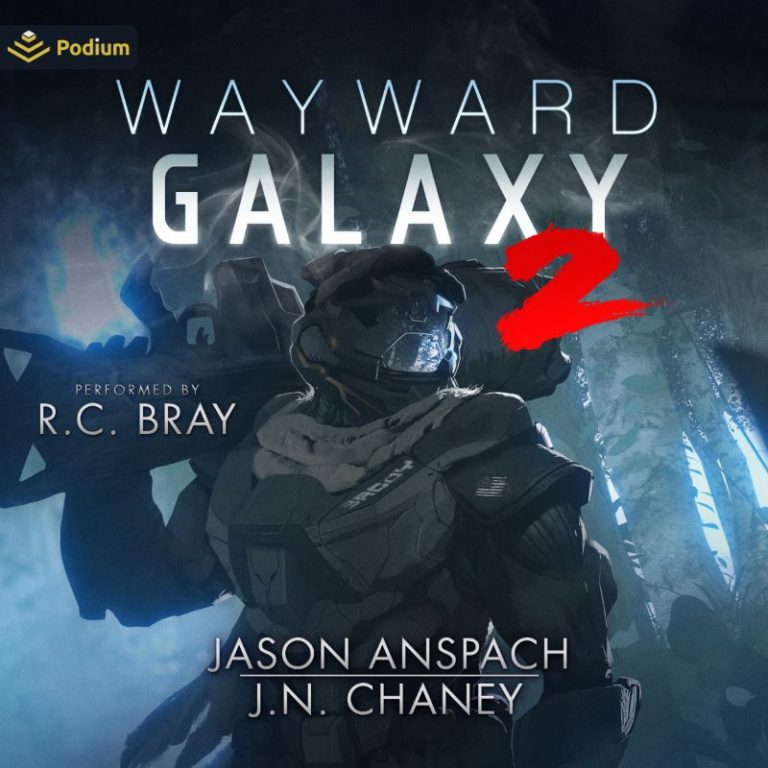 Coming this summer, the sequel you’ve all b-b-been waiting for….

Their foothold established, Reach and the soldiers sent to secure Amir have only begun to repair the destruction inflicted on them by hostile neighbors when a terrifying new threat emerges from the deep woods and dark jungles of Amir itself. Something so lethal and evasive, not even Brody can seem to take it down….

New threats and old enemies arrive as more mysteries of this new home world are uncovered, and with them, clues to humanity’s own mysterious past.

Wayward Galaxy 2 is the explosive sequel to the blockbuster first book that had sci-fi listeners calling for more. Don’t miss this next installment featuring the gritty combat of Galaxy’s Edge combined with the world-building intrigue of the Renegade Star series performed by award-winning R.C. Bray. 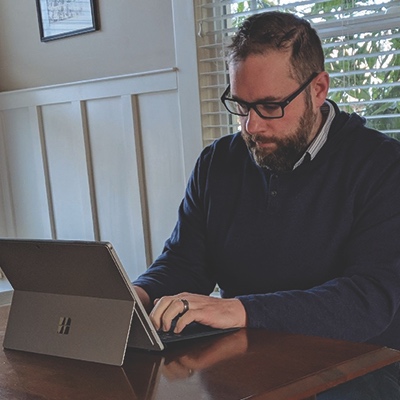