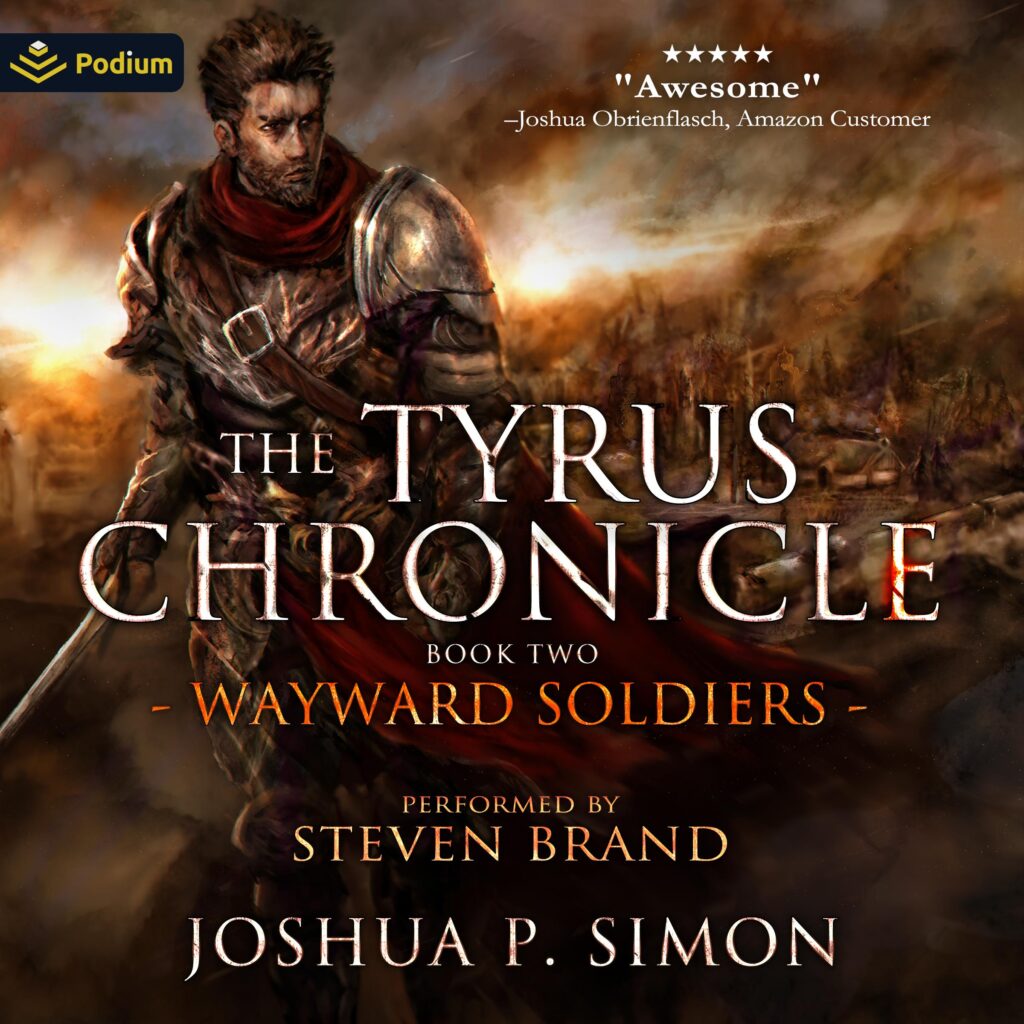 A father. A mentor. A leader. Still, a soldier.
Tyrus expected his world to change once the Geneshan War ended. He expected it to change more once he finally reunited with his family.
He did not foresee that the biggest upheaval to his world would be caused by Turine sorcerers tampering with an ancient Geneshan artifact in the capital city of Hol.
The land stands devastated and covered in a haze. Sorcerers are unable to use their power. The king and capital are likely destroyed. Raiders seek to profit in a world without law.
Tyrus decides that he must get his loved ones to the safety of the Southern Kingdoms if they are to have any chance of surviving. The quick flight he plans turns into a labored journey when local townsfolk join his party. Expecting only new dangers now before him, Tyrus fails to anticipate old ones haunting his steps.