When the Stars Fall | Podium Audio

When the Stars Fall 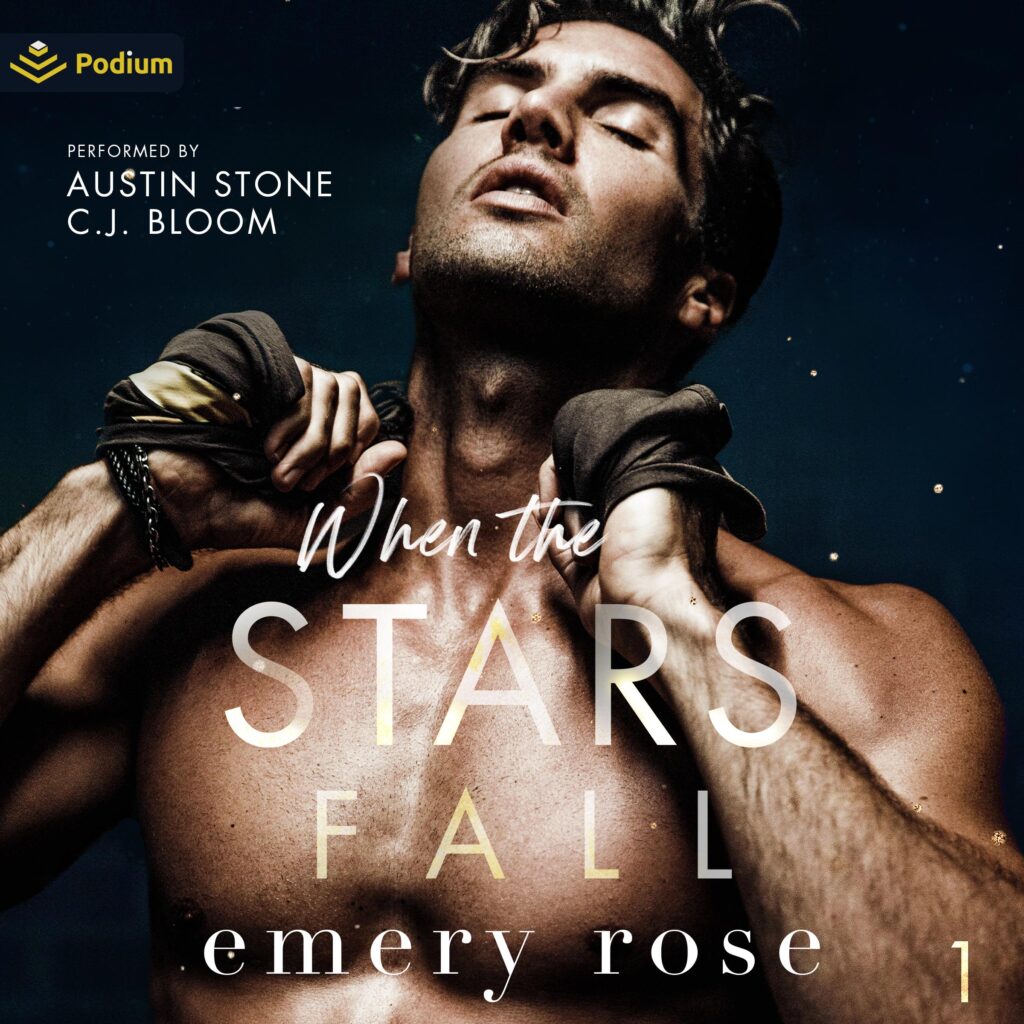 Growing up, Jude McCallister was the bane of my existence.
My best friend. Fiercest ally. The most annoying boy in the world. At 18, the boy I loved to hate became the man I couldn’t live without. We were young. Madly in love. Invincible. Strong enough to weather any storm. Cocky enough to believe that no amount of time or distance could destroy us.
When Jude finally returned home from overseas, it should have been cause for celebration. But the man I’d fallen in love with was gone, and in his place was someone I no longer recognized.
I can’t do this, the note said. I’m sorry.
Now, after six long years, he’s back. Only my heart…it doesn’t beat just for him anymore. 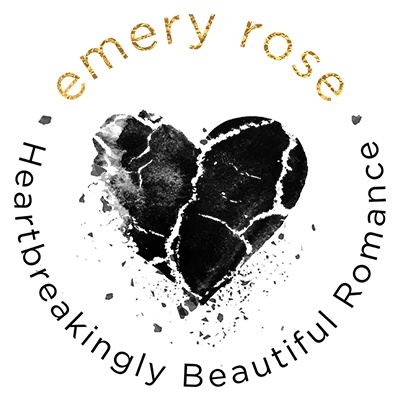 Emery Rose has been known to indulge in good red wine, strong coffee, and a healthy dose of sarcasm. When she’s not working on her latest project, you can find her binge-watching Netflix, trotting the globe in search of sunshine, or immersed in a good book. A former New Yorker, she currently resides in London with her two beautiful daughters.

Carly Robins is a NYC based actress and voice over artist living in Brooklyn. She has narrated over 700 audiobooks and works regularly with a vast roster of publishers, production houses, and independent authors such as Audible Studios, Hachette, Harper Collins, Macmillan, Blackstone Publishing, Simon and Schuster, Dreamscape, Tantor, Brilliance and more. Audible awarded her Romance Audiobook of the Year 2018, for her work on The Kiss Quotient by Helen Hoang. Carly is extremely proud to have performed the voice of Amy March in the Audible Studios production of Little Women. Her work has been recognized with starred reviews in Library Journal and Booklist. Her work has been featured in USA Today, and ‘the best of’ for AudioFile Magazine and Audible. Her narration is often listed on the Audible Top 100 for Romance. She won a SOVAS award for her participation in Nevertheless We Persisted: Me Too. Carly can be heard on video games, promos, commercials, animation and ESL. She voiced the character of Wicke for three seasons (Sun and Moon), on Pokémon. She has performed for over ten years in the NYC area and has written and produced her own work for stage and screen. She loves to cook, bake and talk about food for days and take long walks with her adorable dog Riley, husband, and baby girl.