Wherever Seeds May Fall | Podium Audio

Wherever Seeds May Fall 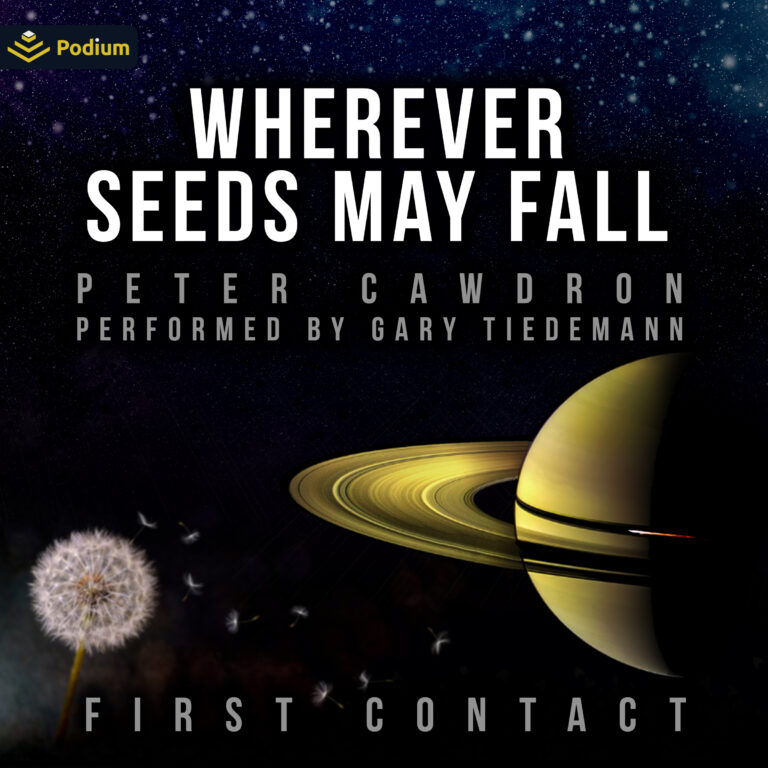 The Prince of Darkness is coming.

Comet Anduru skimmed the clouds of Saturn. Rather than being drawn into the gas giant, it skipped back out into space. With the comet heading for Jupiter, speculation is mounting it’s an alien spacecraft making its way to Earth.

Lieutenant Colonel Nolan Landis and Dr. Kath McKenzie are caught between an angry public and an anxious President as they grapple with the scientific, social, and political implications of first contact.

First Contact is a series of standalone novels that explore humanity’s first interactions with extraterrestrial life. 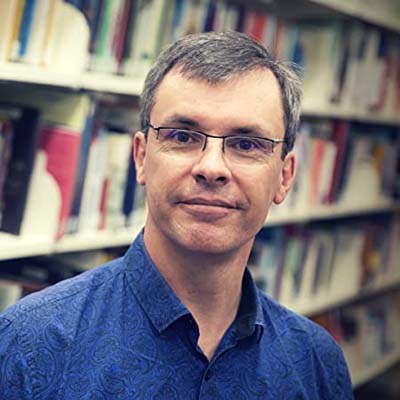