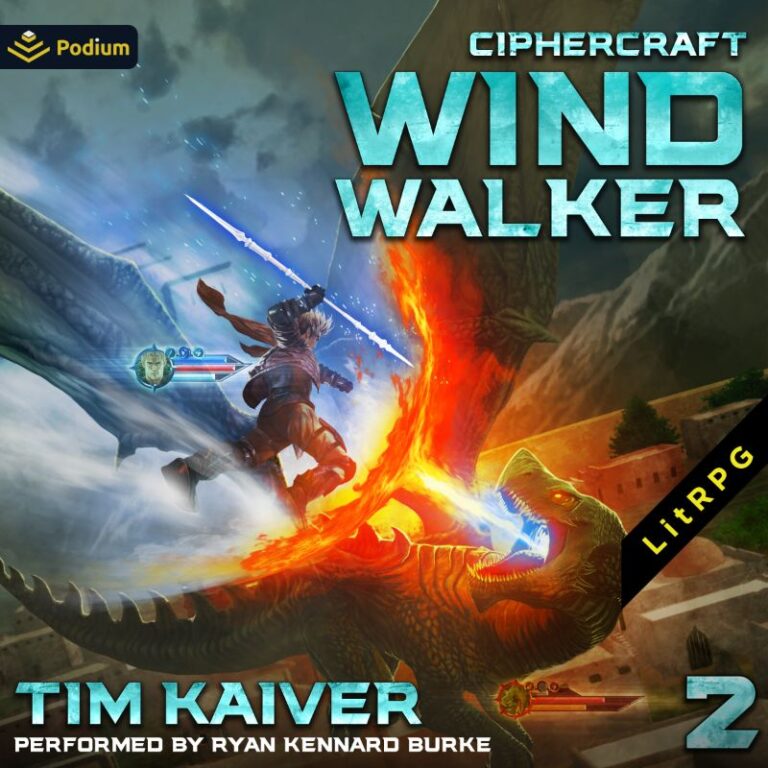 The race for Resurrection City begins with an earthquake, a rare class, and a portal to the Spirit Realm.

In the aftermath of waking the game system known as the Cipher, the newly minted council of 11 must learn to wage war with new skills in a world that’s been cut in half.

It’s a race against time…and new enemies to fulfill prophecy and activate the first Rune they need to survive. The alien Osuna are coming, and scripture says that only the Runelords will stand a chance when they arrive.

Can Cullen’s party find the Spirit Realm’s buried city that houses the dangerous and necessary Rune? And what sort of terrible fate awaits the unprepared?