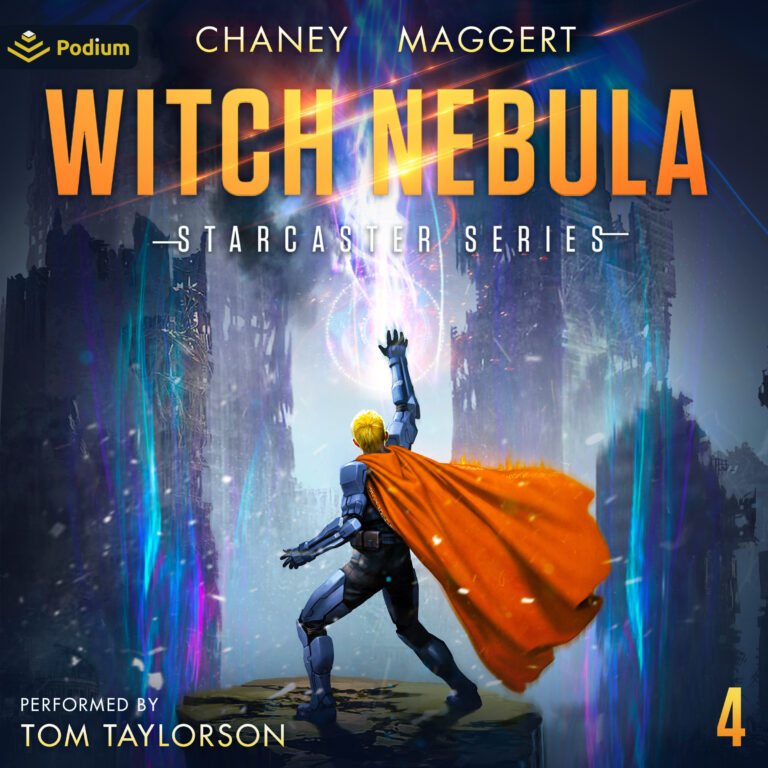 On a sunny green world, a little girl watches as meteors fall, bringing death and fire from above.

She isn’t alone. Thorn Stellers is there, watching, unsure of his connection and what he can do to save the child from a fate like his parents, all those years ago. Reaching across the lightyears, Thorn sets a chain of events into play that will shift reality as he knows it. For this little girl is no ordinary child, and the meteors are no accident. The Nyctus have targeted her green world for destruction, and the girl along with it.

But they failed. When the Orbital Navy investigates, they find a web of intrigue surrounding the latest Nyctus weapon known as Skins, stolen humans who have been reprogrammed as spies. The Skins walk among humanity, serve in the navy, and plot, report, and sometimes even kill. They are everywhere, always watching, always waiting.

Kira, Thorn, and the brilliant pilot Mol Wyant, will be pushed to the edge of loyalty and courage as their officers suspect them of the ultimate betrayal. It’s up to them to fight back, prove their accusers wrong, and find the connection to a shattered world where a young girl lifted her hands and kept the fire away.