With Visions of Red Volume 1 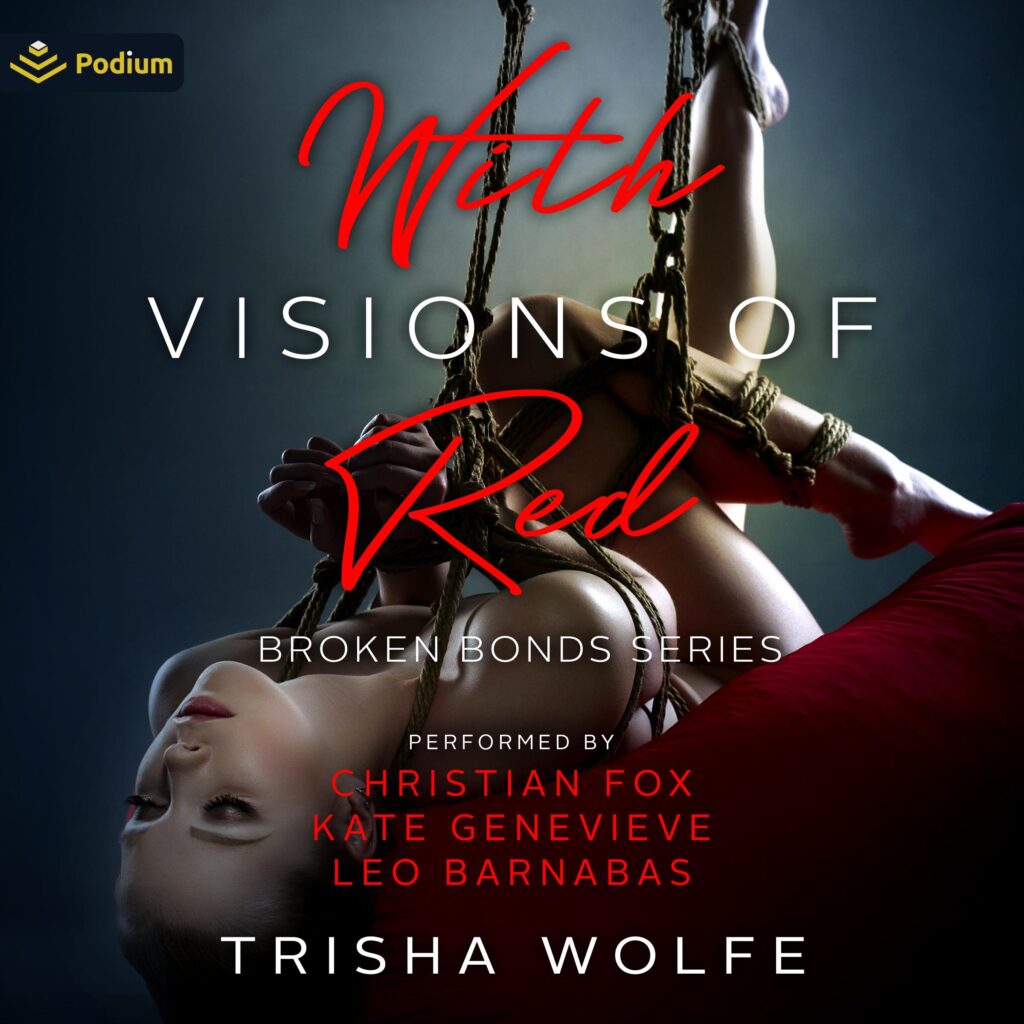 Criminal profiler Sadie Bonds knows blood.
Her affair with the gruesome, dark world of killers began long before she started applying her analytical skills to investigate gory crime scenes. She gets inside the killers’ heads, breaks them down, relates to them on an arcane level. She prefers it this way – because it’s safer to ally herself with the villain than the victim. At least, that’s how she’s coped ever since she was abducted and tortured as a teen.
She will never be a victim again.
Now, Sadie’s honed her skills in order to bring justice to these ritualistic offenders. Working alongside her colleagues, armed with sharp wit and a SIG, Sadie always catches her sadist. Until one ruthless serial killer gets inside Sadie’s head, turning the tables. He knows her secrets. Her obsessions. The darkest, most deviant part of her soul.
When Sadie meets Colton Reed, dangerous stakes are raised as he threatens to unravel her control and reveal her darkest fantasies. The sexy-as-sin bondage rigger at an exclusive club pushes her boundaries, forcing her to acknowledge that side of herself she fears. Plunged into a realm of torture and suffering, pain and pleasure, Sadie balances on the razor-sharp edge of two intersecting worlds threatening to swallow her.
Passion and lust ignite. Dark and light battle. This explosive Broken Bonds series sets the exhilarating pace for a cat-and-mouse game where no one knows who’s really pulling the strings.
Contains mature themes.