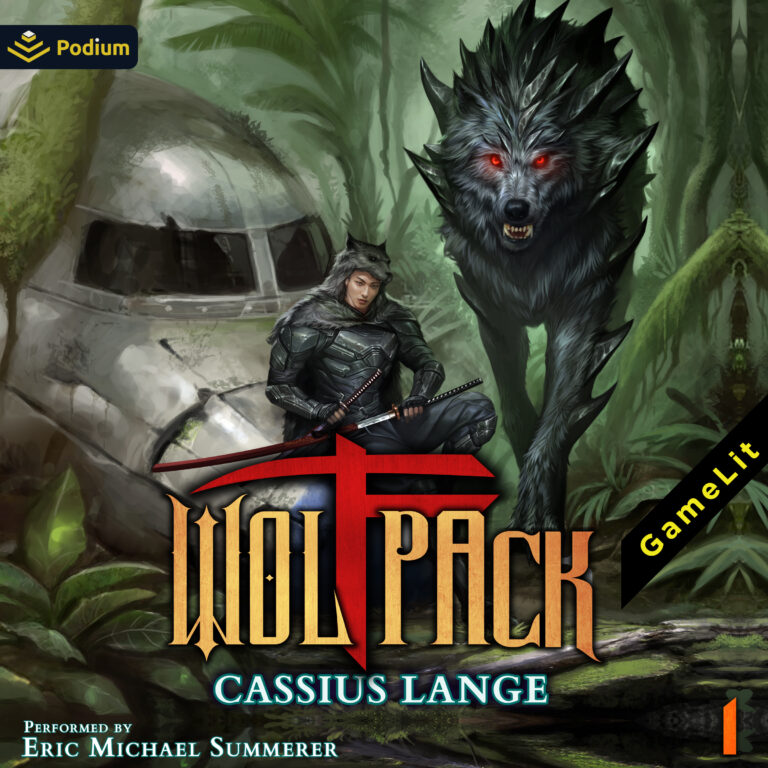 I woke up in a battlefield triage tent, bloody, battered, and crippled.

It wasn’t just my arm and shoulder that was broken, but also my mind. I couldn’t remember anything—my name, who or where I was, or what had happened to me.

Could things get worse? Of course they could. The battle wasn’t over, and it appeared that our enemy wasn’t content with just a victory. No. They sought to wipe us out. But why? If I lived long enough, perhaps I would find out.

Not everything was bleak, however. I had friends at my side—ones who challenged our cowardly leaders and fought to give me a chance. We could fight together and escape. But in an ether-ravaged, post-apocalyptic world cast back into the dark ages, where feudal lords once again fight for control over land and resources, that may be easier said than done.

Join Takemi in this wuxia-style progression fantasy as he journeys through a post-apocalyptic landscape. Ether ruined the old world, but it is building a new one, where mental constructs called mind palaces grant cultivators game-like perks and unlock almost superhuman abilities. 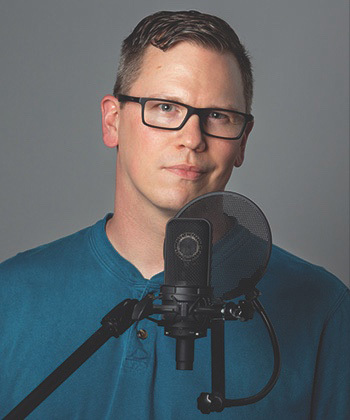