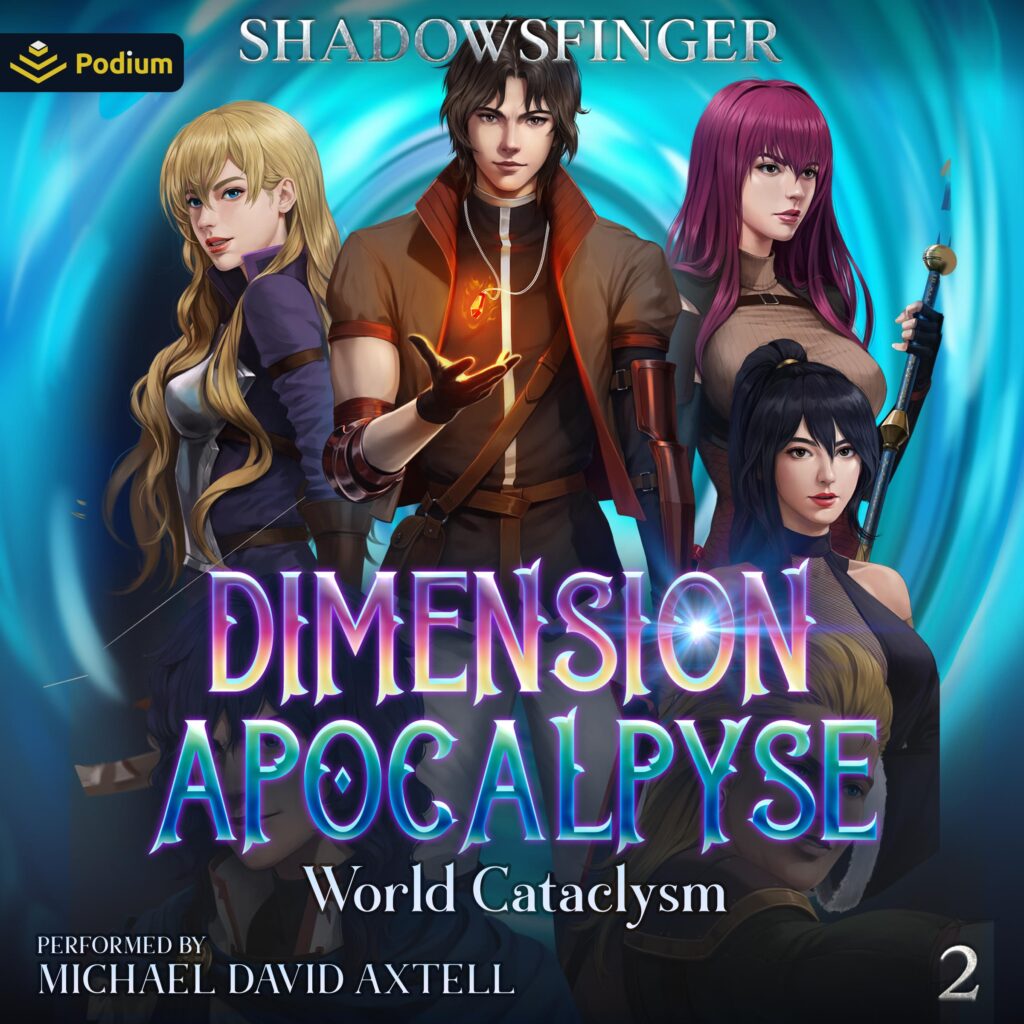 In light of the nearing disaster, the world had grown aware of the looming threat, bringing forth chaos as it slowly descends toward the apocalypse.
In preparation to face off against the great calamity, Evan has decided to level up and awaken his companions as Dimension Transcenders. They must venture into the unknown territories of a dangerous Fragment Rift—one that would grant them a trial like no other before.
Rumor has it that two mighty conquerors had overthrown its ancient world. They had reigned supreme for centuries being undefeated by many, guarding the secrets at its core.
With disaster lurking all around them, Can they rise to the challenge? 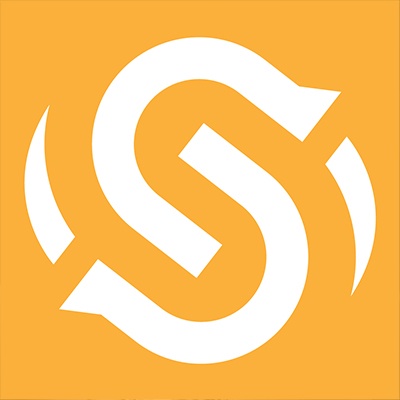