Wrath of the Reaper | Podium Audio

Wrath of the Reaper 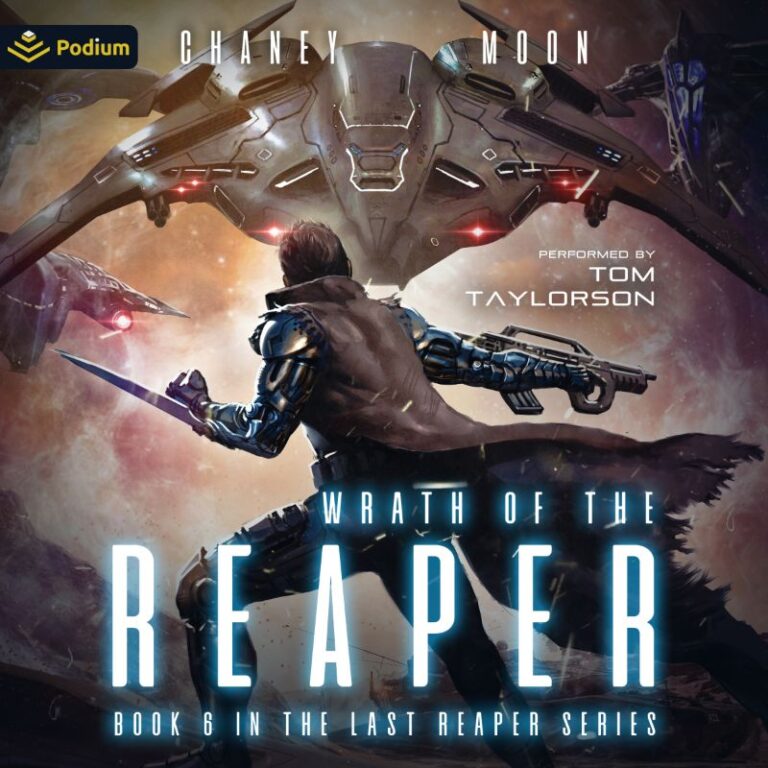 It’s all on the line now.

When Halek Cain and his allies search for a new home, the exodus fleet faces their ancient enemies right when a captured scientist unleashes deadly experiments. Alon scout ships are drawing the exodus fleet into a trap. Two disparate civilizations must work together to move a massive, broken-down fleet into a new system while dealing with external threats and an internal crisis. Doctor Ayers has attempted to revive an alien race through DNA splicing, but instead of resurrecting the past, he’s created unstoppable creatures of extraordinary power.

The last Reaper and his allies have no choice but to fight against this new enemy, protect the exodus fleet, and find a new home for thousands of displaced survivors. The only thing that matters now is winning the right to stay alive.