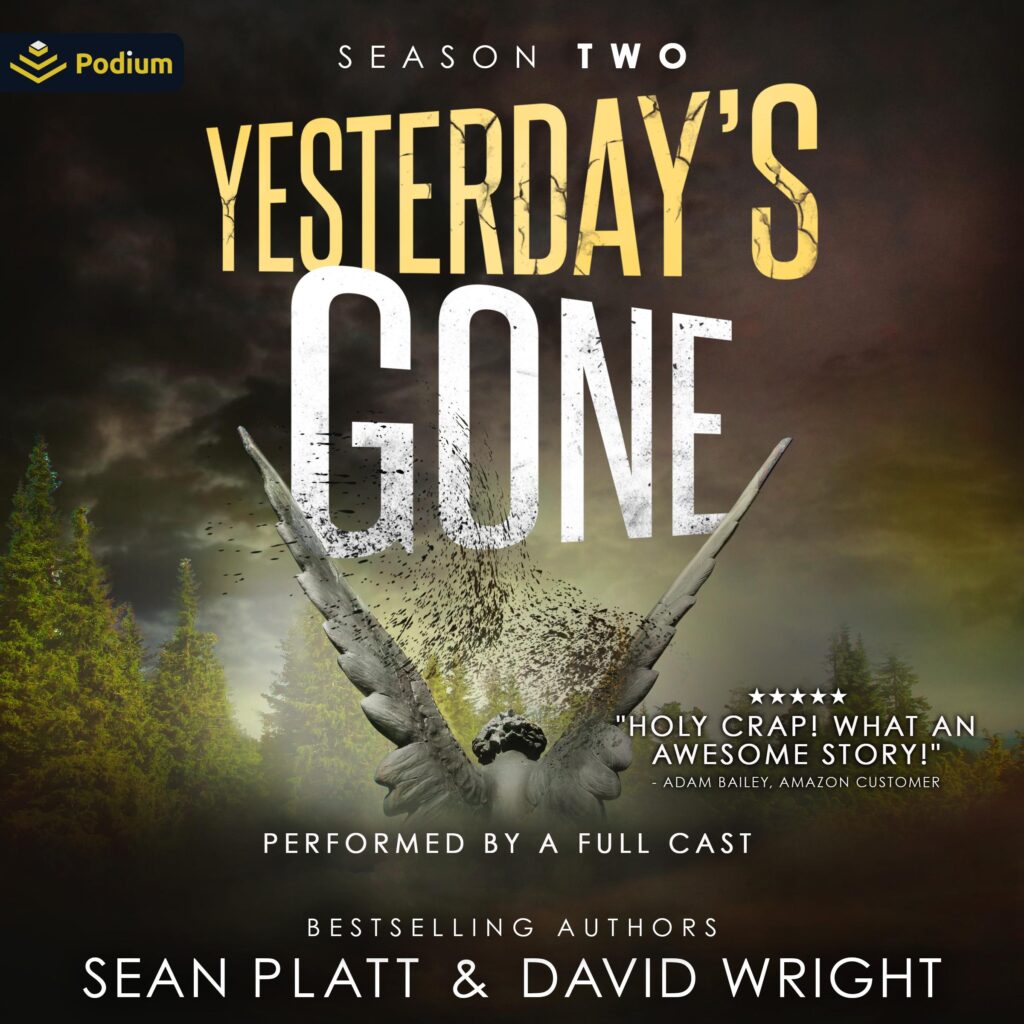 On October 15, everyone in the world vanished. Well, almost everyone. Some were left behind, attempting to piece together what happened, find their loved ones, and survive. But they are not alone.
Season Two picks up where Season One left off. One man finds himself on a mysterious island that holds secrets, and perhaps even answers, to what happened on October 15. A group finds itself taking refuge at The Sanctuary, a religious compound with an enigmatic leader called The Prophet. A serial killer finds himself leading an unlikely group of survivors. A young man searches to prove himself to his group, and avoid being bullied ever again. A young child is called to perform another miracle at great personal cost. Every decision. Every action. Every dream. Every alliance. Every secret. Every betrayal.
It all comes down to this – the stunning season two finale that will have you on the edge of your seat – and then knock you to the floor with the most insane, most WTF?!-unforgettable season finale yet!