You Only Live Once | Podium Audio

You Only Live Once 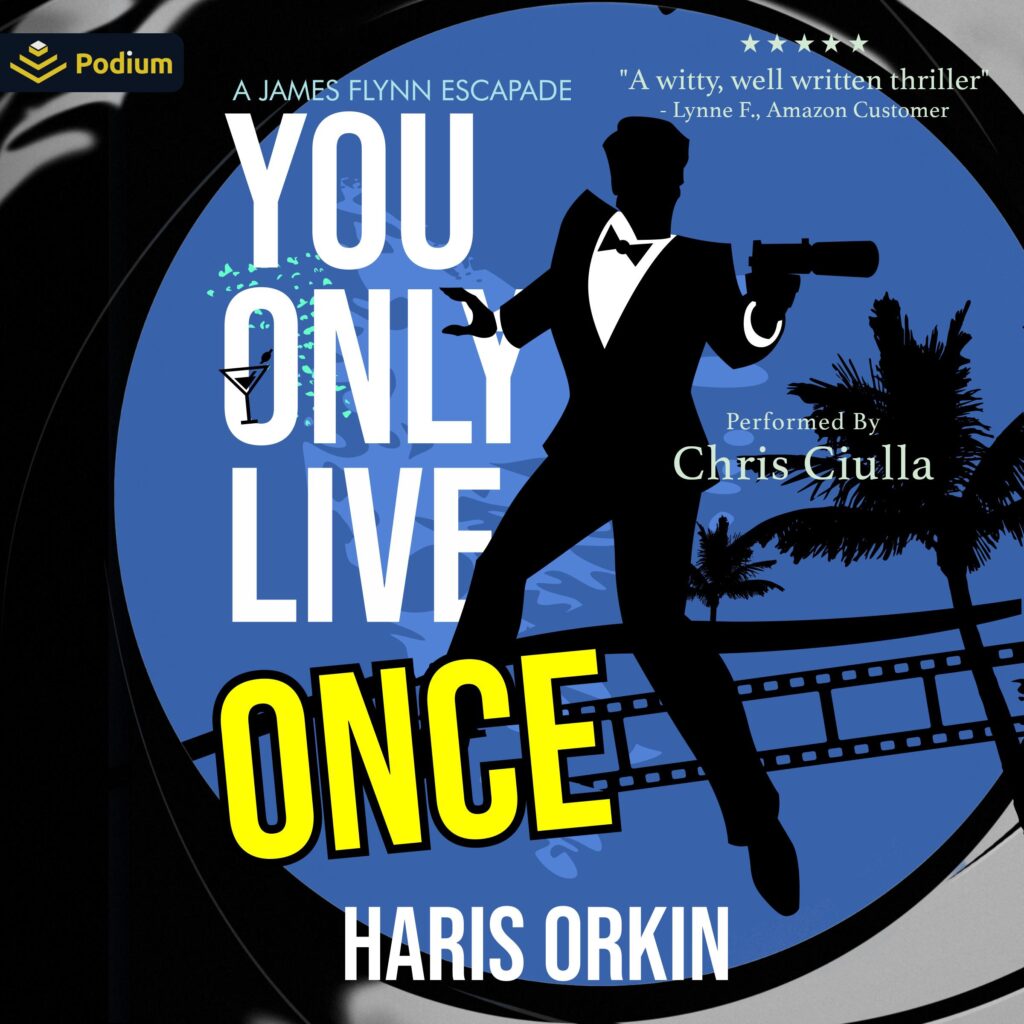 From zero to hero….
James Flynn is an expert shot, a black belt in karate, fluent in four languages, and irresistible to women. He’s also a heavily medicated patient in a Los Angeles psychiatric hospital. Flynn believes his locked ward is the headquarters of Her Majesty’s Secret Service and that he is a secret agent with a license to kill.
When the hospital is acquired by a new HMO, Flynn is convinced that the Secret Service has been infiltrated by the enemy. He escapes to save the day, and in the process, Flynn kidnaps a young Hispanic orderly named Sancho.
This crazy day trip turns into a very real adventure when Flynn is mistaken for an actual secret agent. Paranoid delusions have suddenly become reality, and now it’s up to a mental patient and a terrified orderly to bring down an insecure, evil genius bent on world domination.
Includes a special bonus note from the author.