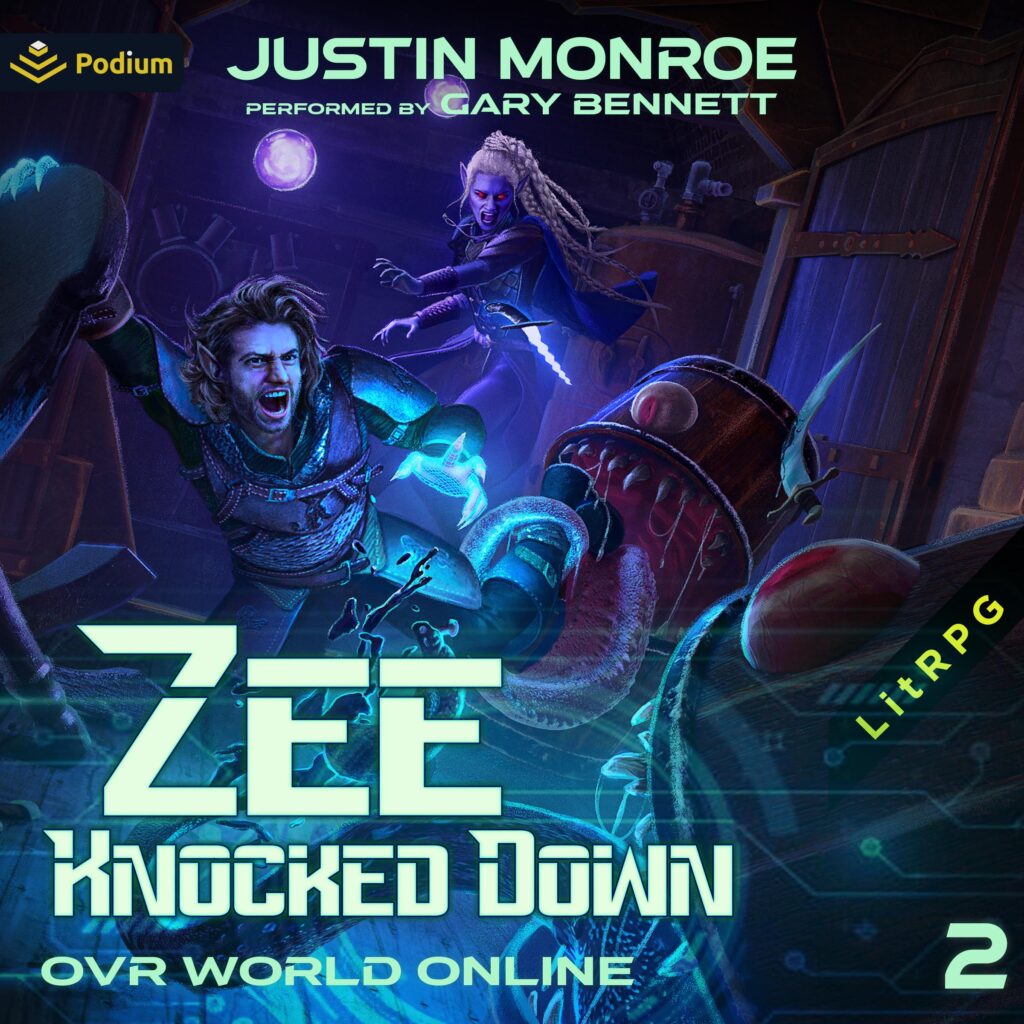 Zee Locked in has recovered The First Player’s Sword from a dungeon hidden beneath the Goblin’s Keep!

Zee and his friends didn’t expect that after they survived recovering the legendary First Player’s Sword that OVR World Online would announce it to the whole world. Even though no one knows about the secrets that the Sword protects it’s still a powerful one-of-a-kind game item that everyone wants. To make matters worse, they’ve reached Level 5 and the party has to depart the Orientation Zone.

Outside of the OZ, Player-vs-Player combat isn’t just allowed, it’s encouraged. As long as Zee has the Sword, he and his friends will have every Mega Corp, Clan, and treasure hunting Player Killer aiming for them.

As the high-level bounties start to be posted, Zee quickly realizes it won’t take much for him to be knocked down and have the Sword ripped away.

Born in Napa Valley, my first life was in hospitality, which eventually brought my wife and I to Massachusetts where my son was born. Then I respawned as a full time stay-at-home-dad. However, in addition to having always been a TTRPG player and huge nerd, I've always been a writer. Now I have evolved into (hopefully) my final form, author.