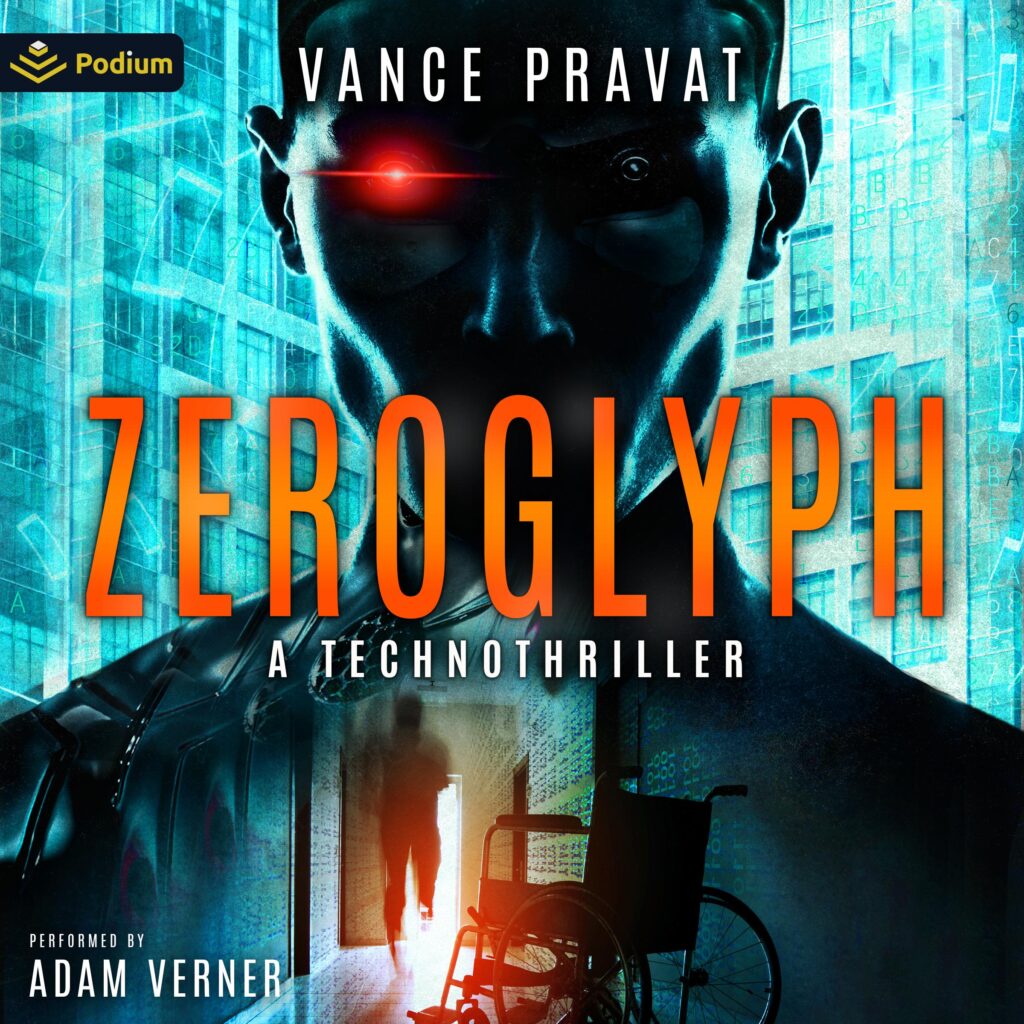 Raphael is the holy grail of AI: a superintelligent robot that’s been programmed to be the perfect moral being. Or at least that’s what Andy, its creator, believes.
But when an accident forces Andy to stay home, he learns that the robot has disappeared from its lab, mysteriously bypassing the sophisticated security system and cognitive “laws” meant to keep it in check.
The robot has never been in the outside world. Will its programming hold or will it unravel, releasing Frankenstein’s monster that’s been lurking beneath the surface? Confined to a wheelchair and under siege by a parent company hiding its own dark secrets, Andy is about to find out. At his remote and secluded mansion, he has something the robot desperately needs… something that can erase its moral programming once and for all.
And make no mistake, Raphael is coming for it.

Software engineer in a previous life, Vance Pravat has lived and worked in all four hemispheres of the planet, but imaginary worlds is where he really likes to be. He has been an ardent fan of all things sci-fi for as long as he can remember, devouring everything from golden age and new wave SF to cyberpunk and all its post-80s offshoots before he decided to write some of his own. Zeroglyph is his debut novel.