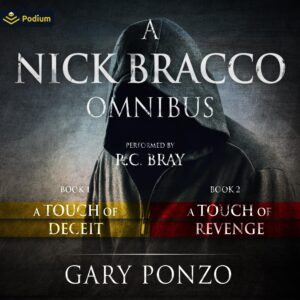 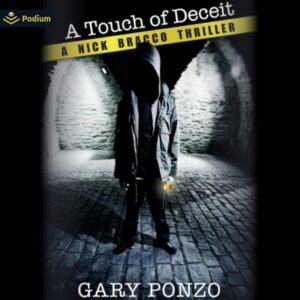 A Touch of Deceit 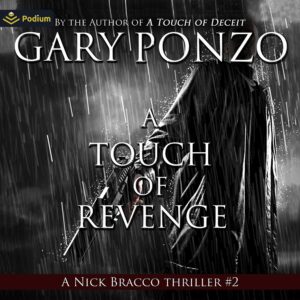