Justin spent 15 years as a professional writer and editor before his debut novel, Carpet Diem, was published in 2015. It became a best-seller and won a 2018 Audie award. Since 2018 he has been writing full time, alongside working on scripts with his wife, Juliet, who he met through a BBC scriptwriting contest. They live just outside his hometown of Edinburgh with their Brady Bunch family of five kids. He misses Firefly. No Wash jokes. Too soon. 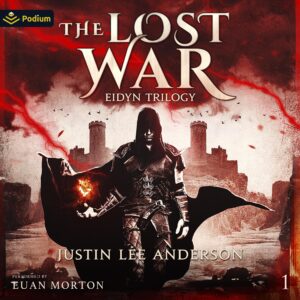