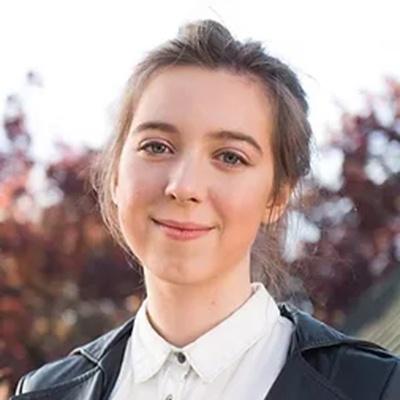 Lorne (also known online as caerulex) is an avid reader who strives to write the kinds of stories she would like to read. Besides web serials, her favorite series tend toward grimdark fantasy, such as The Broken Empire Trilogy by Mark Lawrence and The Acts of Caine by Matthew Woodring Stover. The Menocht Loop is her second book series, which she began after publishing Apex Predator as an online web serial. When she isn’t writing, Lorne enjoys time spent with loved ones and traveling the world. She spends her days as an AI/machine learning software engineer. 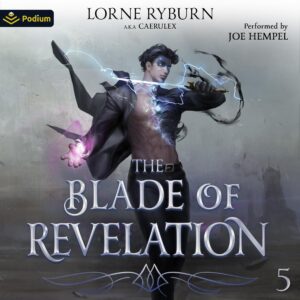 The Blade of Revelation 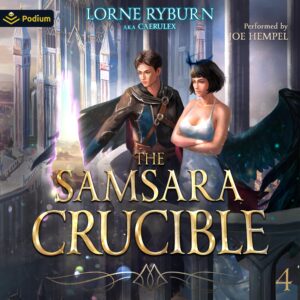 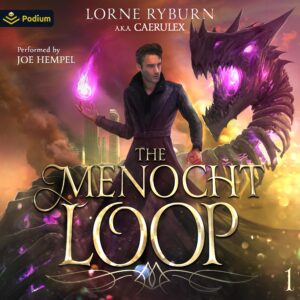 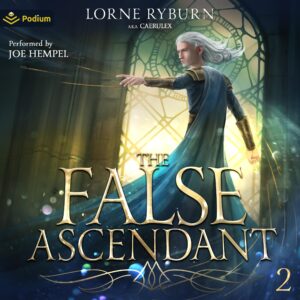 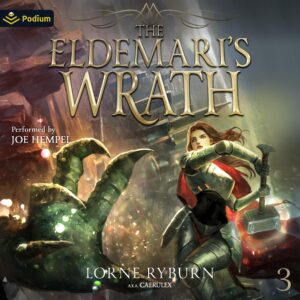