Patrick Georges Laplante was born in a small town in the Canadian prairies in 1987. He began publishing Painting the Mists online under the pseudonym RedMirage in January 2018. An engineer by trade, he graduated from the University of Alberta in 2009 and completed his master’s degree in 2011. While writing and engineering have little in common, he actively utilizes his experiences and attention to detail in fleshing out a vivid world and answering the “whys,” which are often left unanswered in Xianxia fiction. As an avid vegan, he aims to prompt internal reflection in his readers through various themes like non-violence, choice, and begging the question: Is personhood restricted to humanity? And what is proper conduct, morality, and love? His work is inspired by a combination of Western fiction, Dungeons and Dragons, Chinese web novels, and various Japanese, Korean, and Chinese comics and illustrated novels. Patrick's hobbies include: reading, board games, and taekwondo. 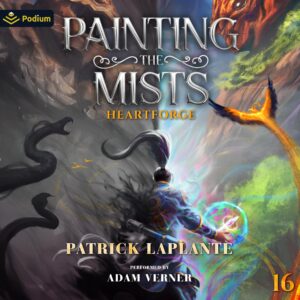 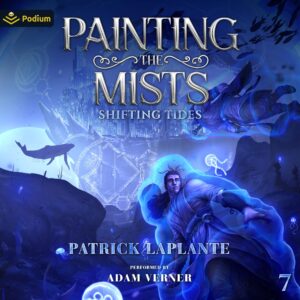 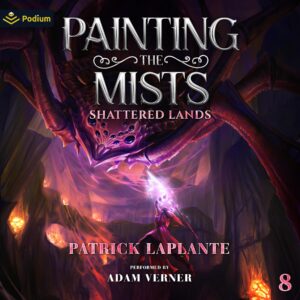 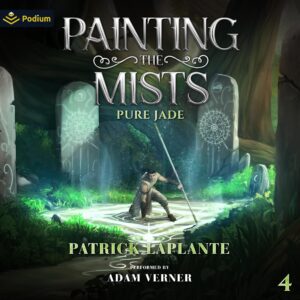 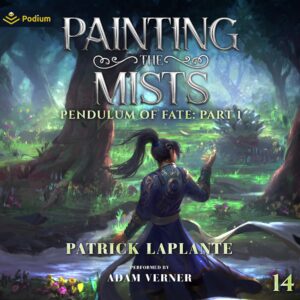 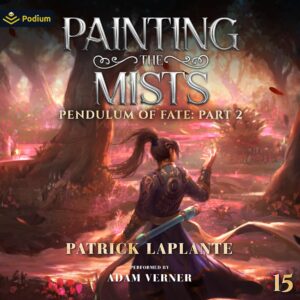 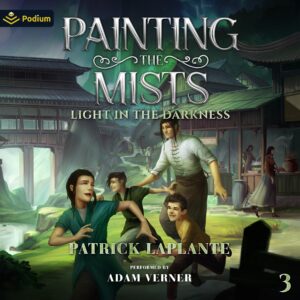 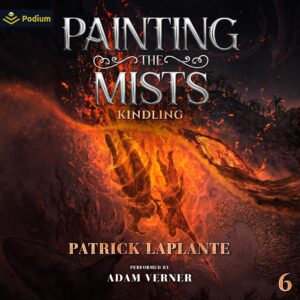 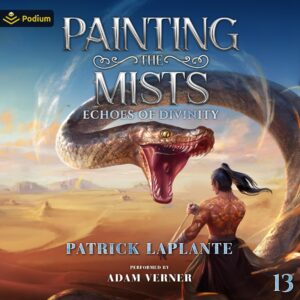 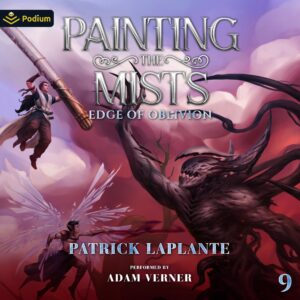 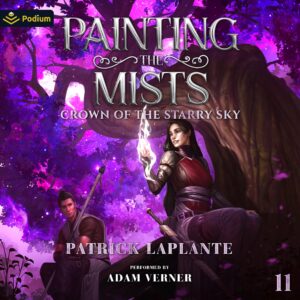 Crown of the Starry Sky 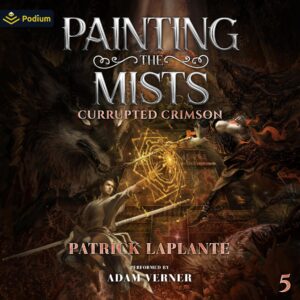 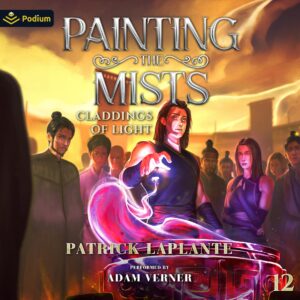 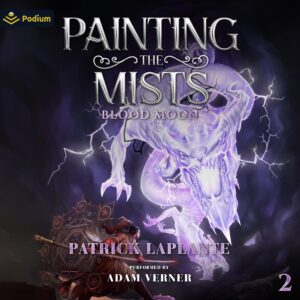 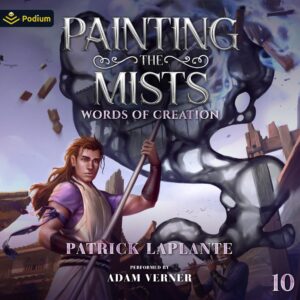