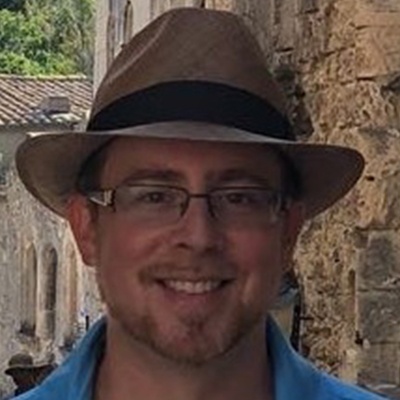 Robert Hinshaw is an author who also publishes in professional circles under a different name. Robert was born in the United States but grew up in the rainy wilds of Canada, until returning for college and deciding that the warmer weather south of the border was too good to pass up. Asgard's Fall is Robert's first novel, intended as the start of a trilogy and perhaps a longer series. 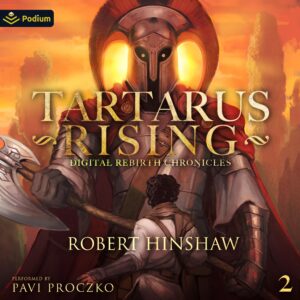 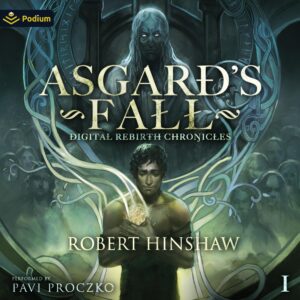