Takerra Allen is the author of 17 Urban-Contemporary African-American Fiction novels. In addition to an author, she is the proud daughter of former Black Panther William Garland, and sister to the late renowned rapper, Tupac Shakur. She is one half of an independent publishing company, Angelic Script which she heads with her partner Sandra. She has been featured in publications such as Us Weekly, XXL Magazine and Don Diva Magazine, featured four times in the Top 10 Urban Books Listing and has written and directed an indie film based on one of her novels, Heaven's Hell. 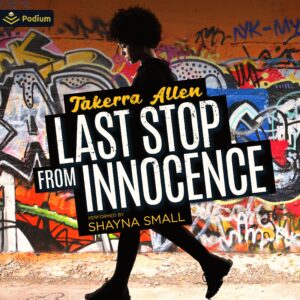