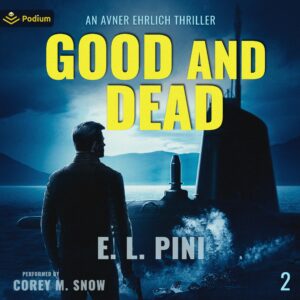 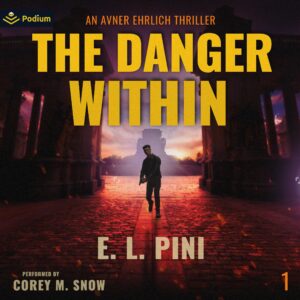 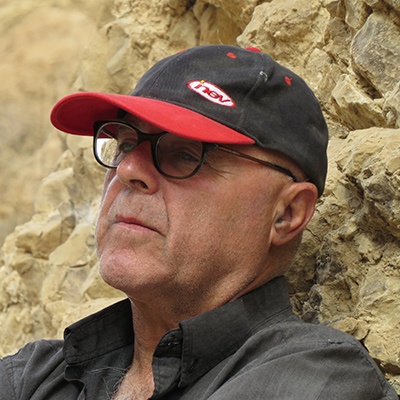 Corey M. Snow is a full-time audiobook narrator whose deep voice and authoritative delivery has found him a niche in military fiction, crime thrillers and procedurals, military history, journalistic nonfiction and more. He also thoroughly enjoys narrating science fiction and fantasy, which are the genres he first found his deep and abiding love of reading as a very young man. Hailing from Olympia Washington, Corey lives with his children, his wife and his cats. Before becoming a narrator, he was a paratrooper in the US Army's 82nd Airborne Division, and then spent nearly two decades writing software. Now when he's not narrating he's usually either working restoring old ham radios or talking to people on them.