Wars are not won by battles, they are won by determination and a refusal to surrender or die.

When humanity waged war with the demons, the greatest warriors of humanity stood tall and won every battle…only to lose the war. Now, however, it is the demons turn to learn that lesson.

Battles innumerable have been won by their forces, but can they take the day at the only battle that matters? 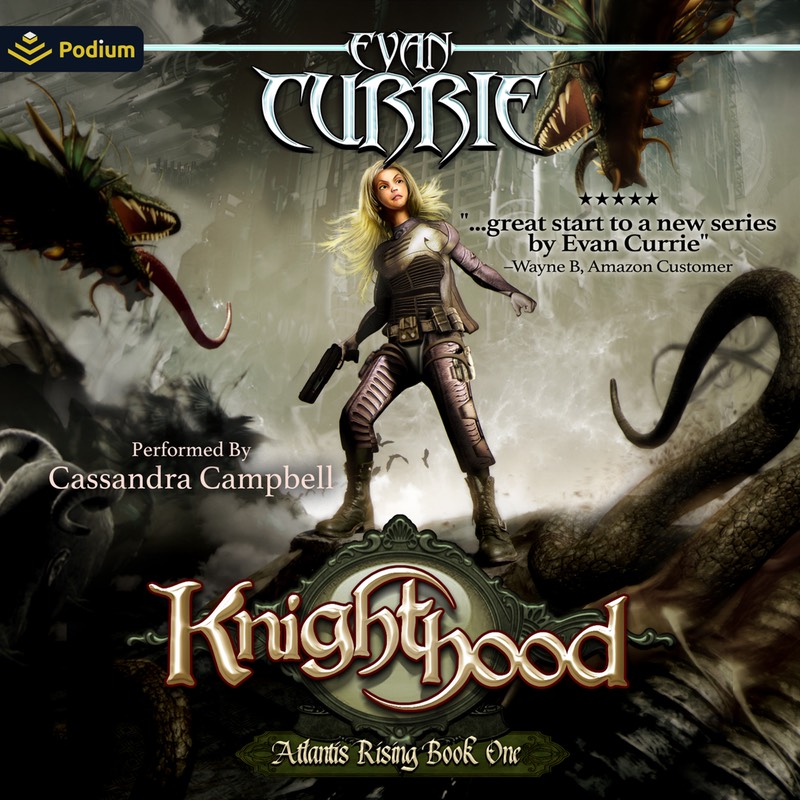 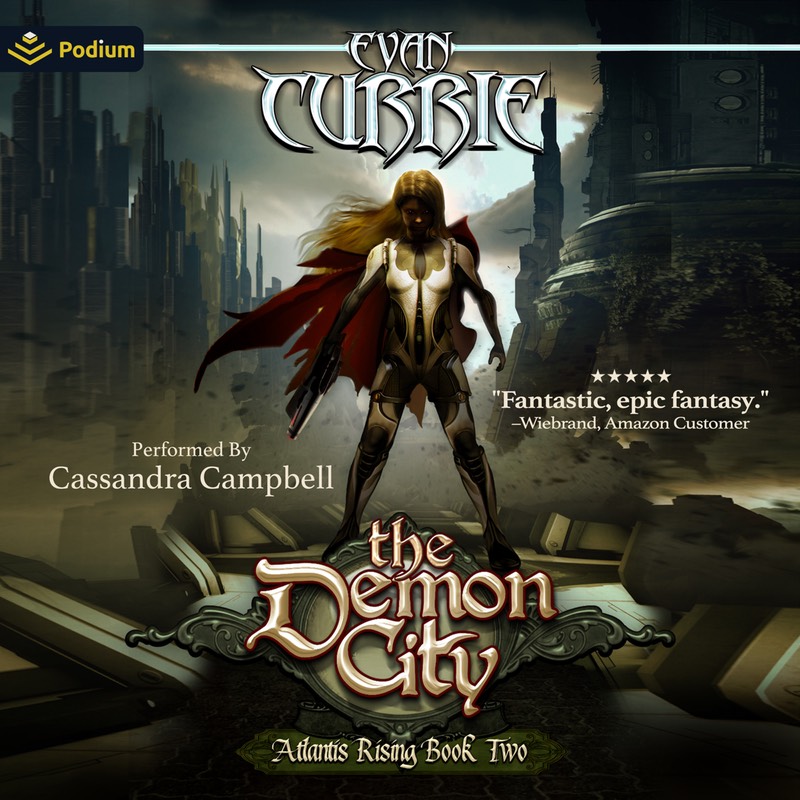 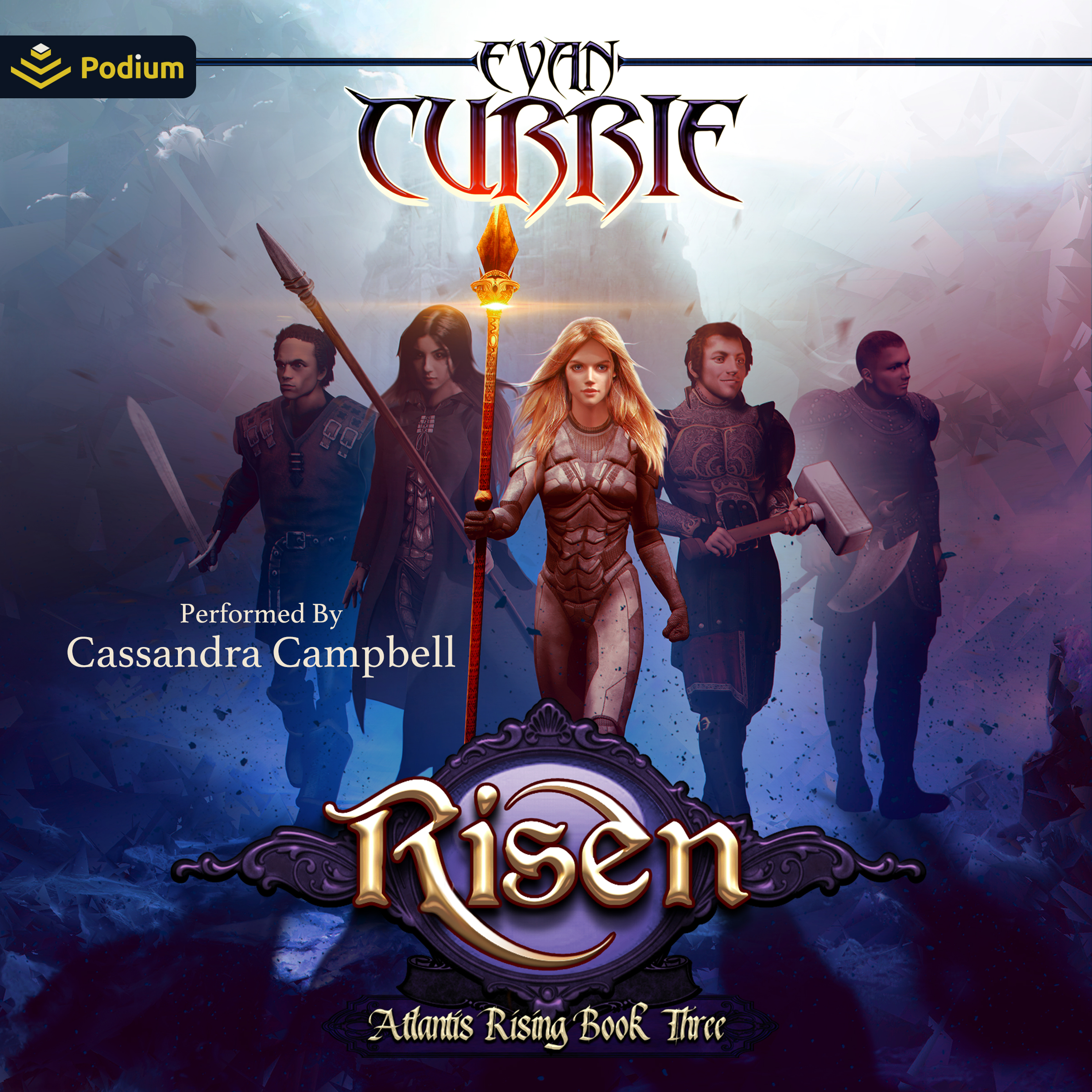