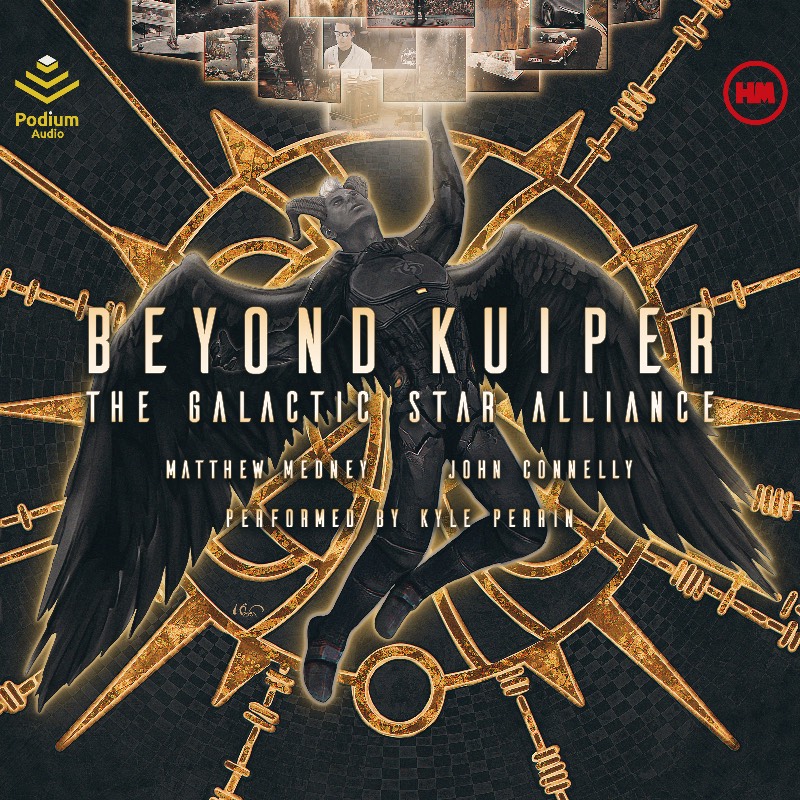 Beyond Kuiper: The Galactic Star Alliance 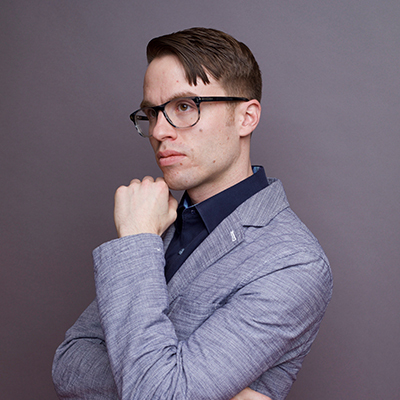 John Connelly - Builds spaceships. He is a Mechanical Engineer for Lockheed Martin Space, who contributes to numerous NASA missions, including Mars 2020, LUCY, Deep Space Gateway, and Orion. But space, and the unknown, don’t occupy his entire being. Following his dreams to work in the aerospace industry, John moved to Denver, Colorado. It was there where John met Tony, his amazing wine slinging partner, who is a Chef and Sommelier. John’s expansive mind and energetic curiosity lead him to enjoy a myriad of creative outlets, among them; boulder scrambling, disc golf, searching for the perfect wave to body surf, gardening peppers too hot to eat, and gloving. Between delving into these fine activities he honors his Irish heritage and cardio needs by participating in Ireland's true traditional sport, hurling (look it up). But beyond all of this, he is an artist, an acrylic painter, whose strokes transcribe exotic dreamscapes to canvas, and bring a vibrant, lush palette to illuminate new worlds. Throughout all of these diverse facets of life, his affinity for words never wavered. His and Matt’s world building and galactic lore span a lifetime of curiosity, transcribed and translated from existential questions to tangible adventure. 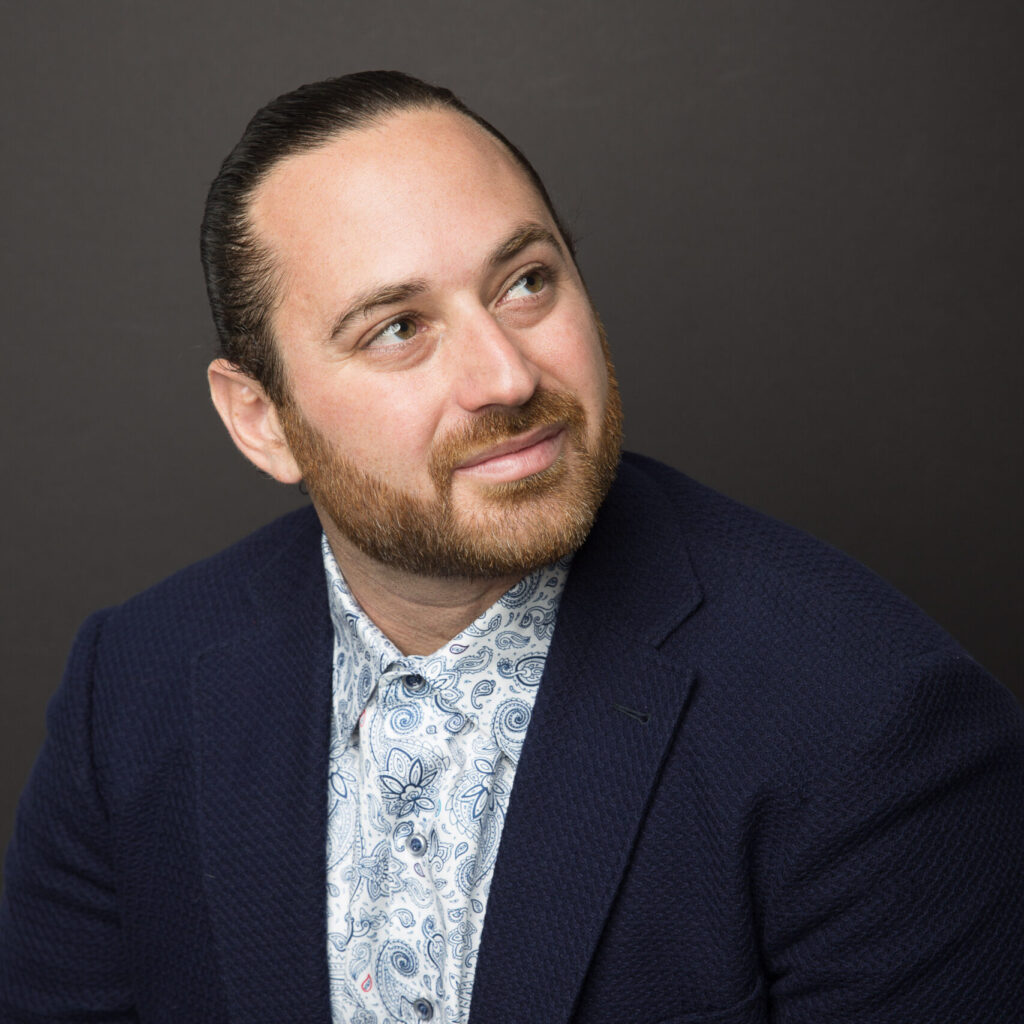 A writer above all, Matthew is the CEO of the generational & legendary Heavy Metal Magazine. As well, Matthew co-founded Boutique Storytelling Company, Herø Projects and presides as CEO. A graduate of the University Of Massachusetts’ Isenberg School of Management, Class of 2011. In 2019, Matthew was met with the opportunity to take the helm at the world's greatest science fiction, fantasy & horror brand, Heavy Metal. Leading the charge at two genre focused brands Matthew spends most of his time thinking about the unknown. 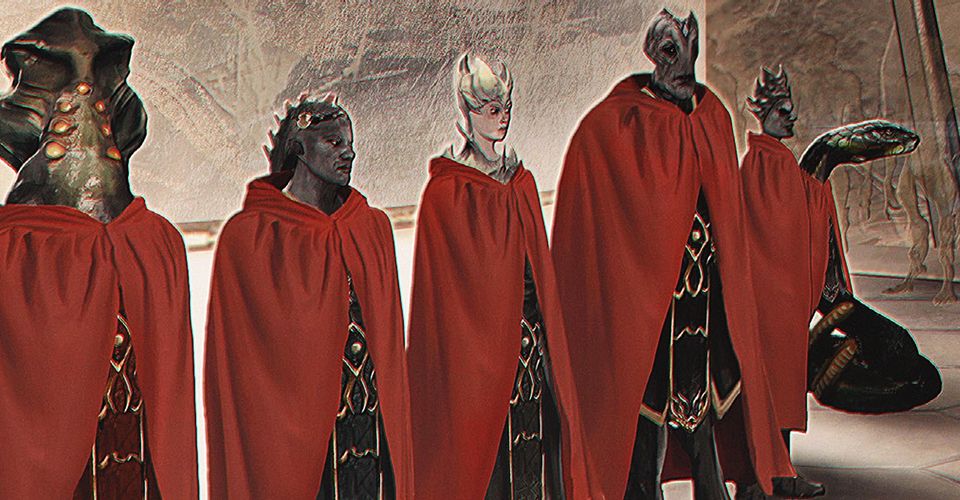 Screenrant does a deep-dive into the massive sci-fi universe created by Matthew Medney and John Connelly in their upcoming novel Beyond Kuiper. Get a glimpse at the series artwork and read about the upcoming audiobook complete with a 20 track score that hearkens back to the techno-punk beats of 1980s sci-fi cinema. 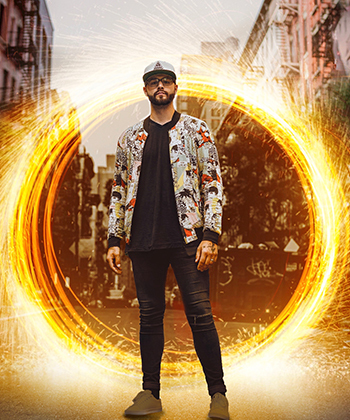 Kyle Perrin is an audio engineer, sound designer, and composer living in Los Angeles, CA with his wife Amanda, and his son Ellis. For a decade now, Kyle has been entrenched in the music industry as a music director and guitar player, working with several prominent artists in several genres including Rock, Pop, Indie, Hip-Hop, and Metal. Kyle has performed and recorded alongside top talent such as DMC, Starley, Katy Perry, Logan Henderson, and countless others while spanning the world on prominent tours. His nuanced approach to sound and storytelling has been developed through a distinct skillset cultivated from the many cultures and artists he has interacted with. He learned early on that how you execute a vision is critical to how well the story is told and supported, no matter what the medium. In recent years, deciding music wasn't enough, Kyle opened the door to sound design and audio storytelling. A creative professional across many forms of entertainment, Kyle quickly adapted to this new medium becoming a leader in the field over the past two years. Kyle has engineered, sound-designed, and scored some of the most successful podcasts, animated shorts, and digital premiers online, including stories such as "Another Kingdom: Season 3" and "The Cold War: What We Saw," both Daily Wire Productions - alongside Heavy Metal Entertainment's Podcast Series. Kyle aims to always operate at the highest possible levels, by being uncompromising on his creative path, and emphasizing the significance of creating meaningful and impactful moments in storytelling.