KRUZE
Clara: A hot alien dragonish dude seems to think I’m his mate. No way! Sure, I came to the Driegon Kingdom with the matched brides, but I was hired to take pictures. I didn’t expect to get lured into a secret matebonding ceremony called the Torrent. When my skin ignites like a sparkler during the reception—seriously need to see a doctor about that—Kruze takes flight with me as his intended bride. He says he’ll release me if he can’t prove we’re fated, but… If only his touch didn’t set my veins on fire.

Kruze: As a member of the king’s elite guard, I’m used to others obeying my commands, until I meet Clara. When her skin responds to the Torrent, and my horns flare, it’s clear she’s my fated mate. Following tradition laid out eons ago, I take her deep within the subterranean passages of Driegon, where I’ll initiate our pairing. Clara insists she’ll return to her home planet, but she agrees to give me three days to change her mind. With my heart at risk, there’s nothing I won’t do to show her she’s mine.

ALLOR
Darcy: When an alien duke touches my hand, flames erupt up my arm. Allor says this means I’m his fated mate, but I’m here in the Driegon kingdom to work as a hair stylist; I’m not a mail-order bride. I’m returning to my thirteen-year-old son back on Earth, no matter what this supposed matebond says. But before I can tell him hell to the no, I’m abducted by a different alien and taken into the caverns deep below the kingdom. Allor gives chase, and we’re soon on the run with the bad guy hot on our tail.

Allor: One touch, and I know Darcy’s my fated mate. Convincing her she’s mine may take some time. When we’re trapped together far from the kingdom, we must work together to survive. One touch leads to another, and things heat up between us. Darcy insists she’ll return to Earth and there’s nothing I can do to persuade her to stay. Challenge issued and accepted.

SKOAR
Layla: When I’m enlisted to play tour guide to a visiting alien dignitary of the Driegon race, the last thing I expect when we touch is for flames to shoot up my arms or for him to announce I’m his fated mate. My life is on Earth and he plans to return to his home planet. I’d be foolish to think a long-distance romance between me and a dragon warrior could work. But I have to admit, this scaly, seven-foot-tall alien can be awfully persuasive.

Skoar: The minar I meet Layla, heartspire blood roared through my veins and my horns elongated, proving she was my Torrent mate. She insists we can’t have a future, that our two worlds cannot combine, but I’m determined to prove her wrong. Before I leave Earth, I will show her we’re fated, because the heart of a Driegon warrior will not be denied. 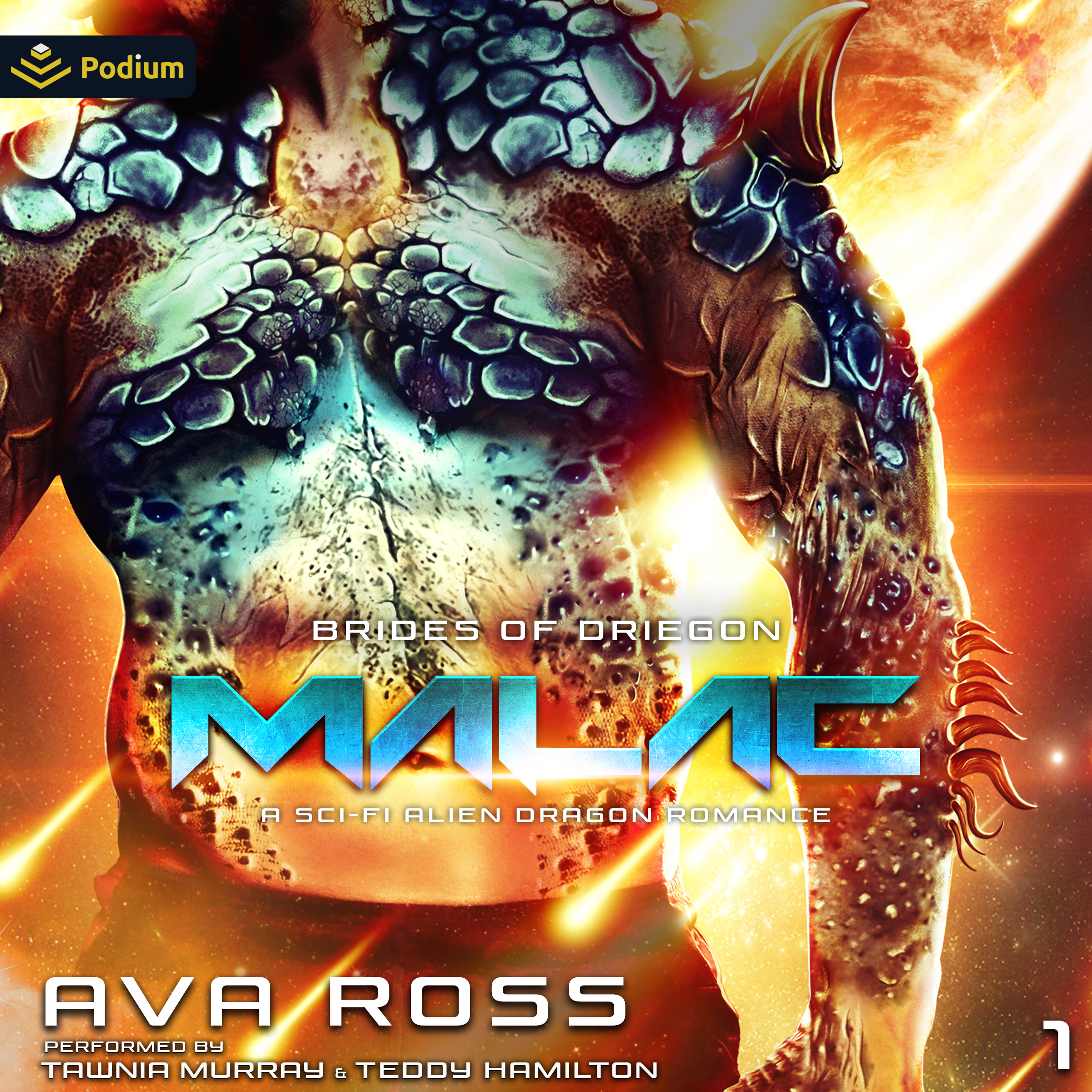 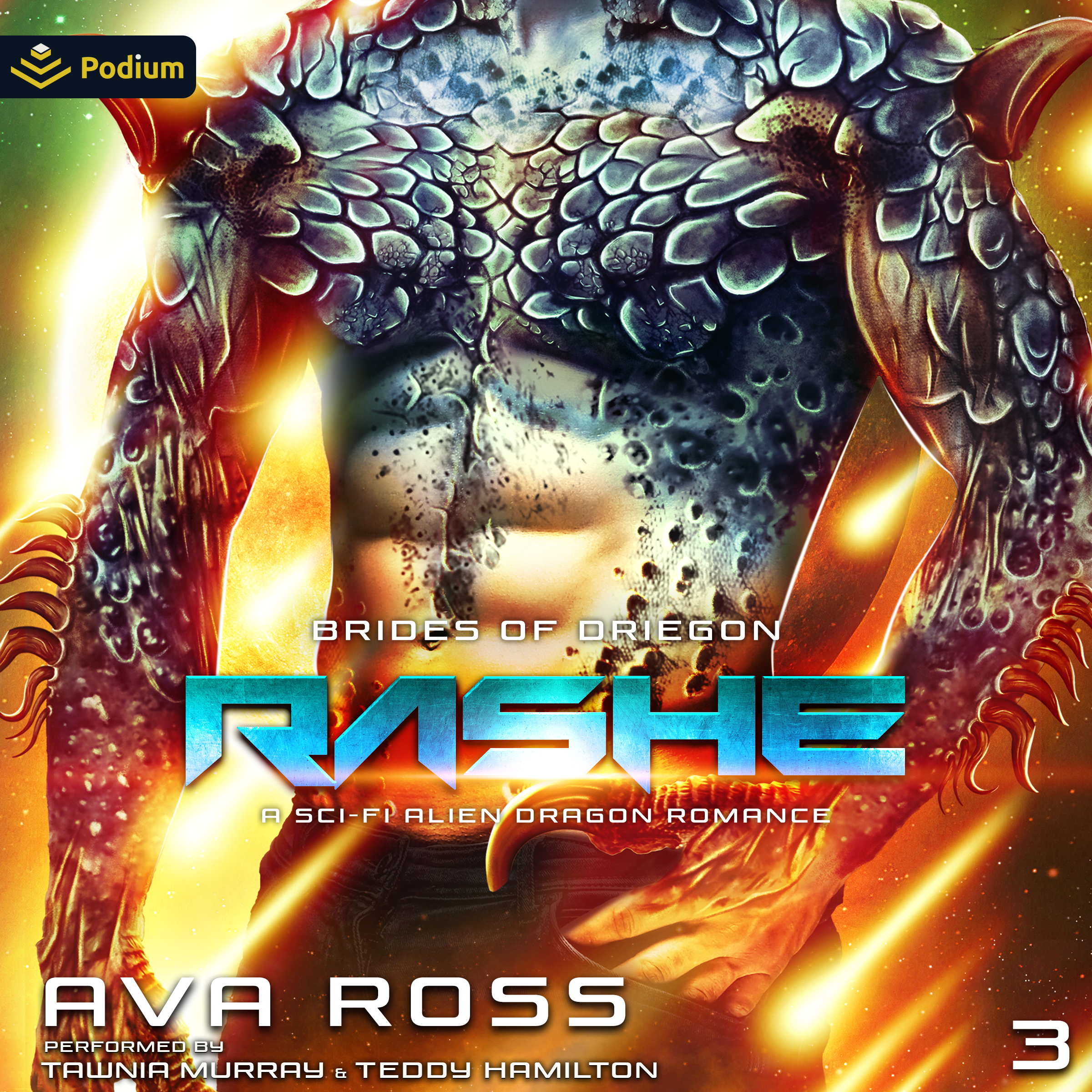