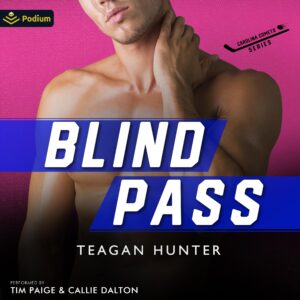 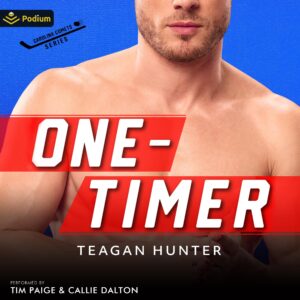 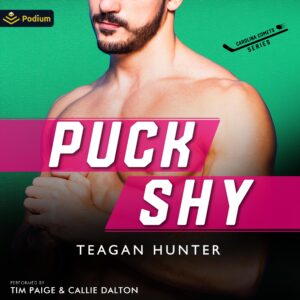 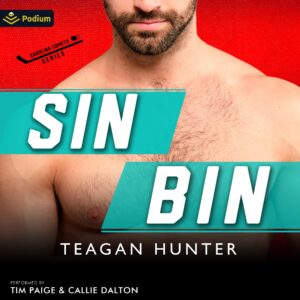 TEAGAN HUNTER is a Missouri-raised gal, but currently lives in South Carolina with her Marine veteran husband, where she spends her days begging him for a cat. She survives off coffee, pizza, and sarcasm. When she’s not writing, you can find her binge-watching various TV shows, especially Supernatural and One Tree Hill. She enjoys cold weather, buys more paperbacks than she’ll ever read, and never says no to brownies.

Callie Dalton is a narrator and voice artist who loves feisty heroines and brooding boyfriends. A conservatory-trained theatre actor she has appeared in numerous regional theatre productions, independent films and comedy shows. Her award-winning narration is known for its humor, authenticity, and sexy male voices. Callie lives in Los Angeles with her own brooding (but not always) boyfriend and her schnauzer, Ella. “I love narrating feisty, funny heroines and brooding boyfriends. I think every romance needs a true-blue best friend and I always cry when the bad boy doesn’t get the girl.”