The system that time forgot suddenly shows back up.

The Cipher ran the universe with its game-like rules, and it has chosen Cullen, an exiled bounty hunter, to be the method of its return. He's given a quest to free a telepathic mother and son from wrongful imprisonment. If he can break his targets out of prison, they'll have to level up, learn new skills, and hunt down the prophecy's clues. All while facing down berserkers and EMP-hurling tigers, in a jungle that offers no succor.

The promised reward is that the Cipher will grant access and the associated power to all of his embattled people, turning the tide in the galactic war that's ravaging the cosmos.

The Ciphercraft series is influenced by party-building, multi-class RPG games like Final Fantasy, town builders like Age of Empires, and a mashup of classic novels like Dune and Dragonlance. You'll experience a story of hope-filled, dog-tough adventurers gaining extraordinary powers right when their people need them the most. 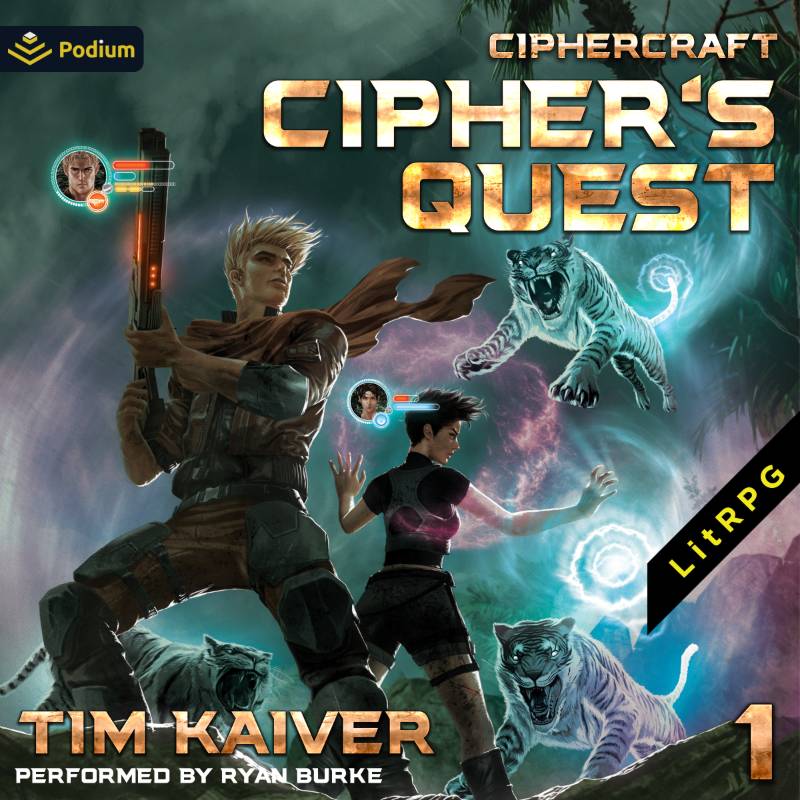 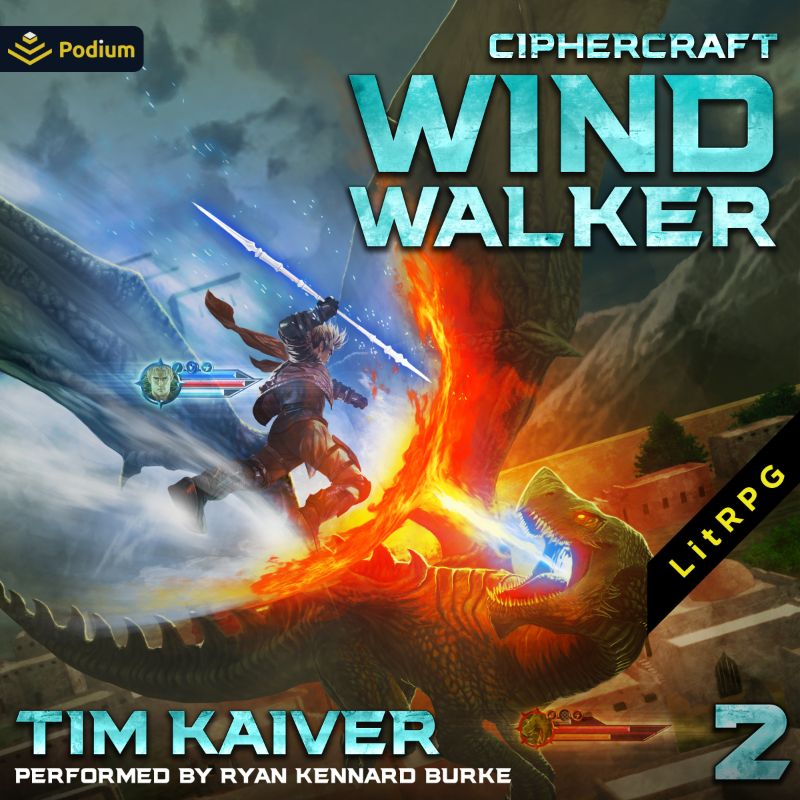 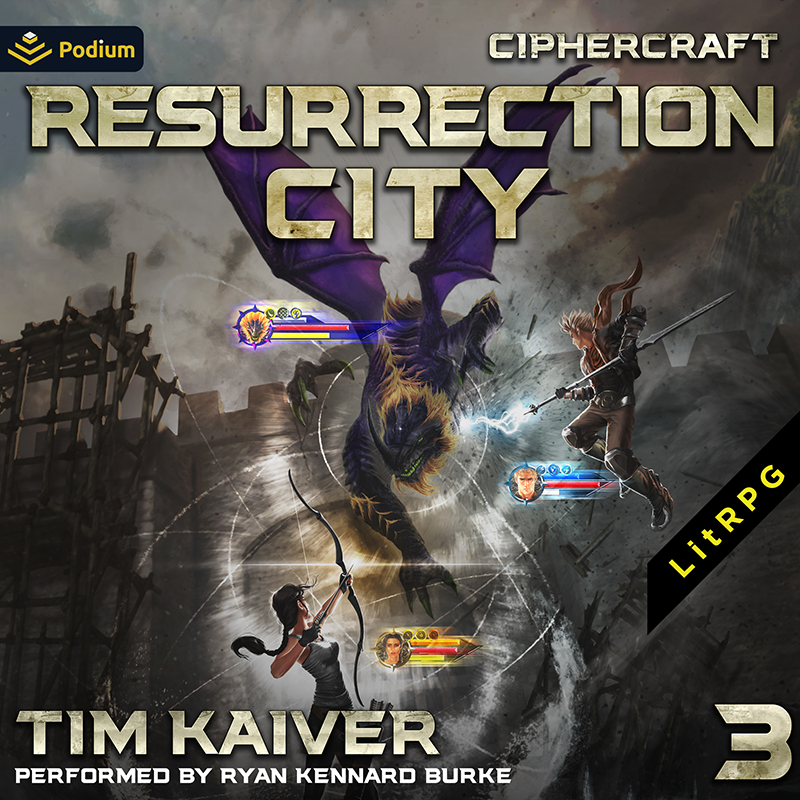 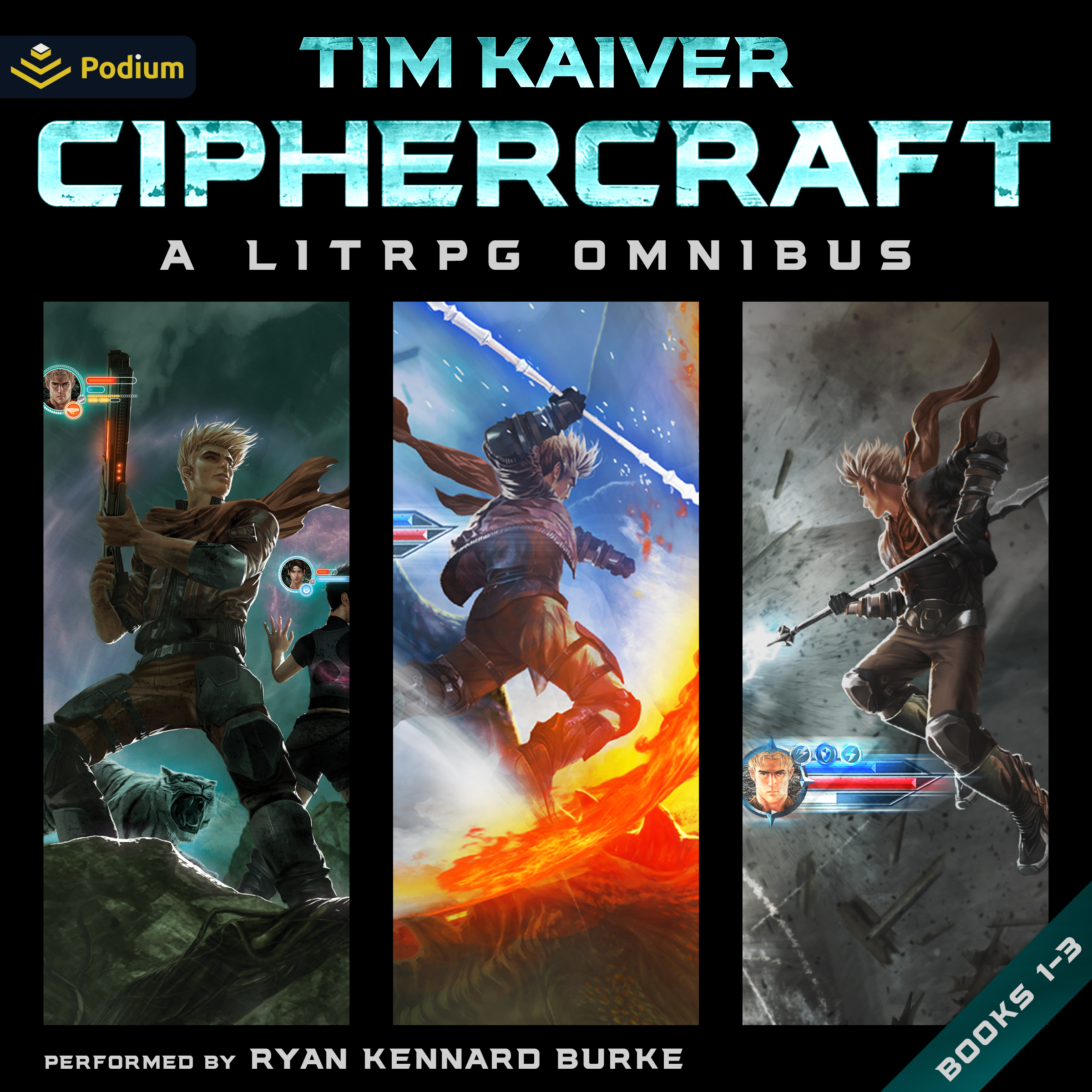 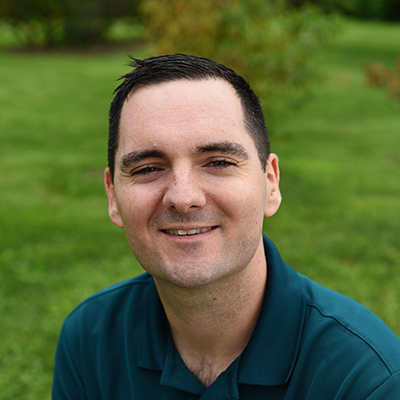