Confessions of a Hustla’s Housekeeper 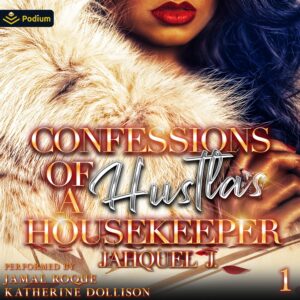 Confessions of a Hustla's Housekeeper

Confessions of a Hustla’s Housekeeper, Book 1 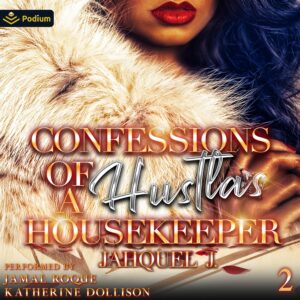 Confessions of a Hustla's Housekeeper 2

Confessions of a Hustla’s Housekeeper, Book 2 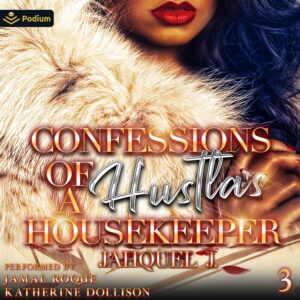 Confessions of a Hustla's Housekeeper 3

Confessions of a Hustla’s Housekeeper, Book 3