Win the annual Conquer tournament and earn wealth and power without measure.
Lose and you’re dead. No pressure.

The game is Conquer, played for the king’s amusement by the most notorious criminals and ambitious lordlings.

Aron Stone, street rat turned commander of the king’s First Legion, doesn’t have patience for pointless games. But when a series of unfortunate events earns him the king’s ire, he is forced to participate.

Armed with a ragtag troop of dwarves, a beautiful but short-tempered sorceress, and a doting mistress, Aron must grow his forces, locate valuable weapons and magical artifacts, and win the day. Only complete victory will allow him to escape the arena and get his revenge.

Warning: This book has medieval cursing including shite and arse, sex with tavern wenches, drunken dwarves, creatures that want to eat your head off, sex with multiple women on multiple occasions, dark-magic wielding magicians, and more sex with various races including faeries, elves and others of the author’s invention. Not intended for listeners under the age of 18. 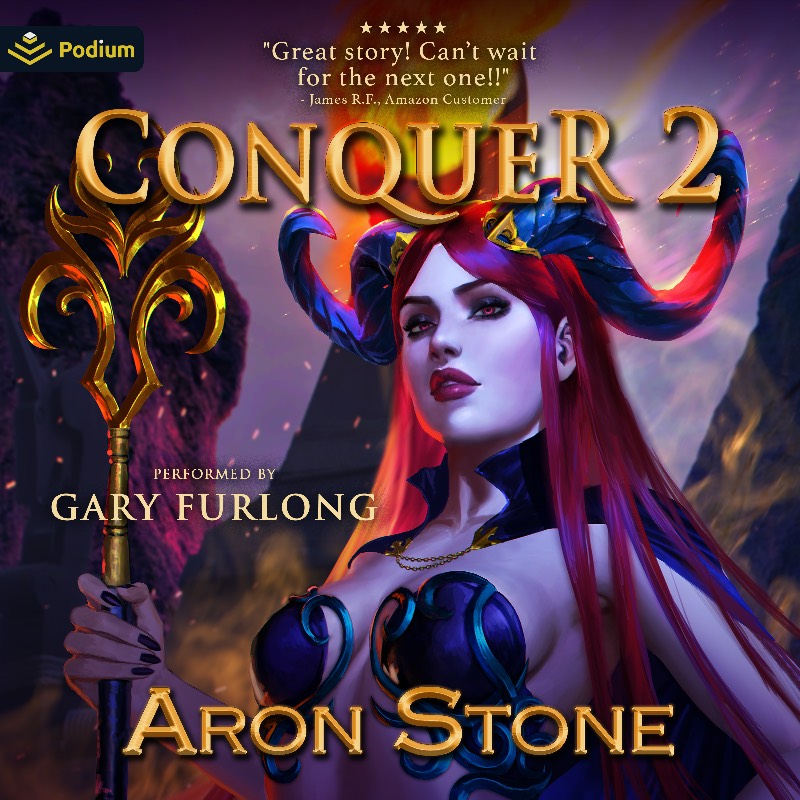 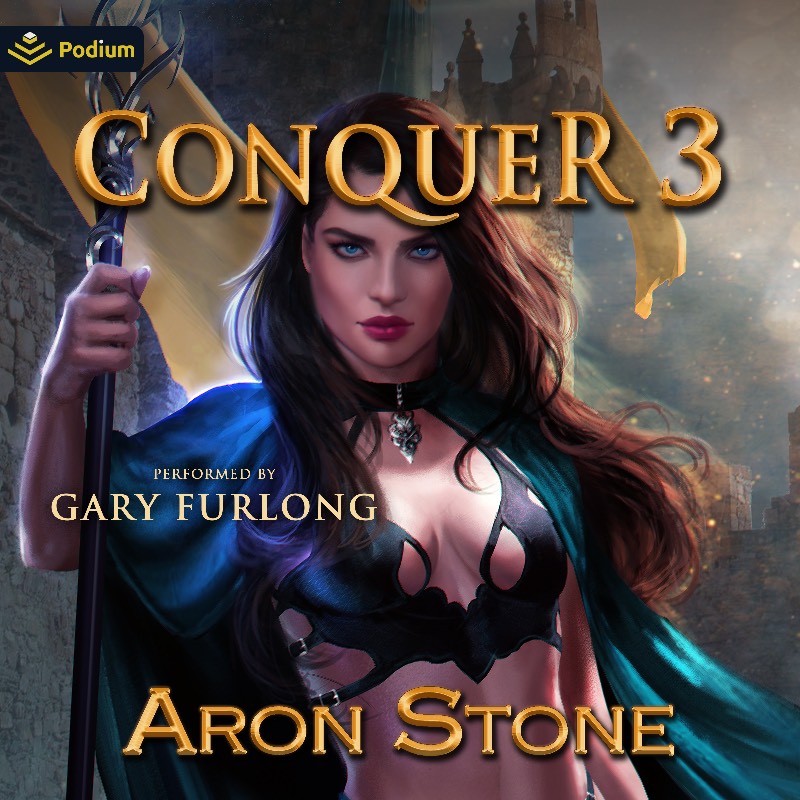