She’d willingly march into hell…just not with him.

Fiercely loyal to her country, Nadine will do whatever it takes to destroy the ancient evil threatening her world–anything except allow a wild savage to put his mark on her.

Plagued by survivor’s guilt, Magnus the Vast vows to do whatever it takes to bring home the friend he left behind. Claiming the beautiful hellcat who wants his head is a convenient bonus…one he won’t let her get out of.

Bound together, Nadine and Magnus must rely on one another to complete their mission and save their people. Easier said than done for the woman-warrior who thinks her new ally a domineering brute, and the sly barbarian who is all too happy to play the part.

They’ll walk into the pit of the earth, and they’ll do it together—or they may never walk out. 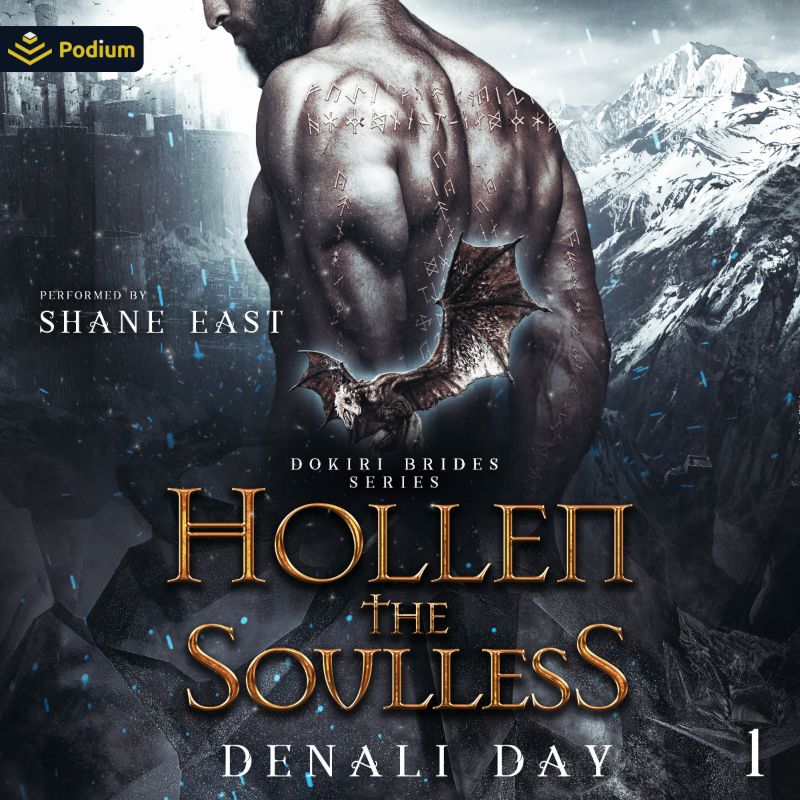 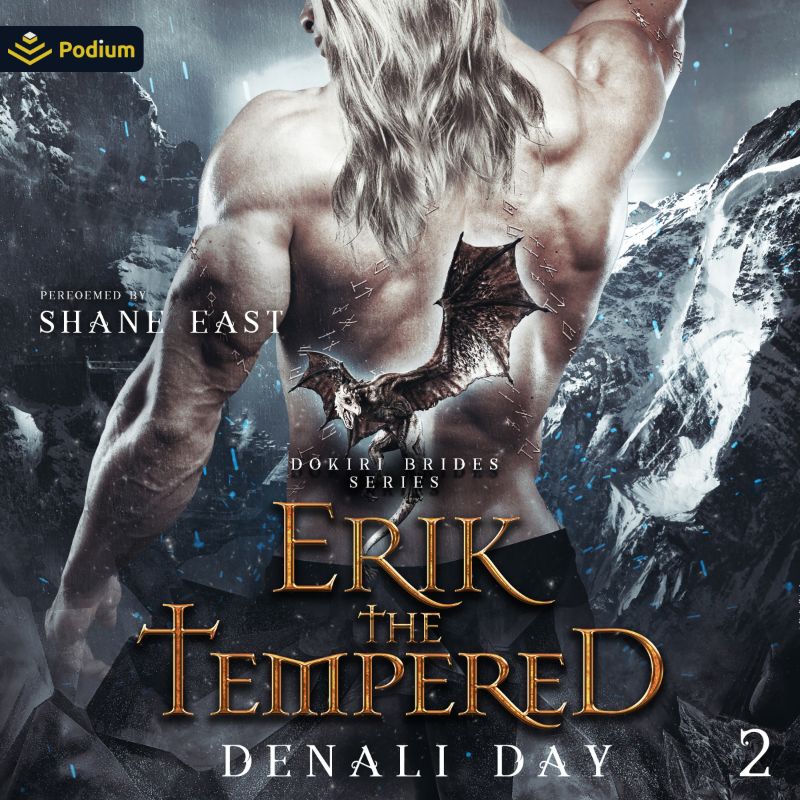 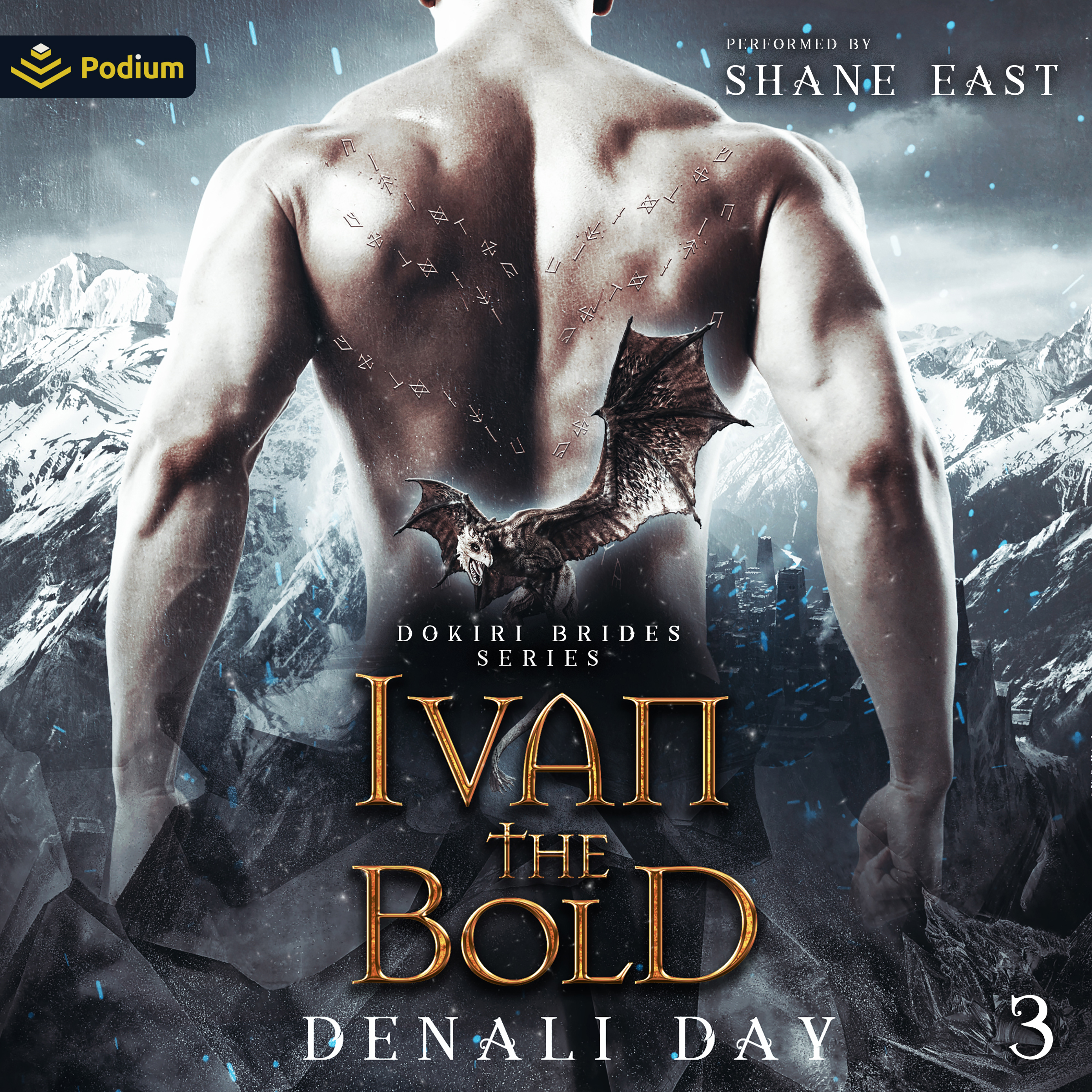 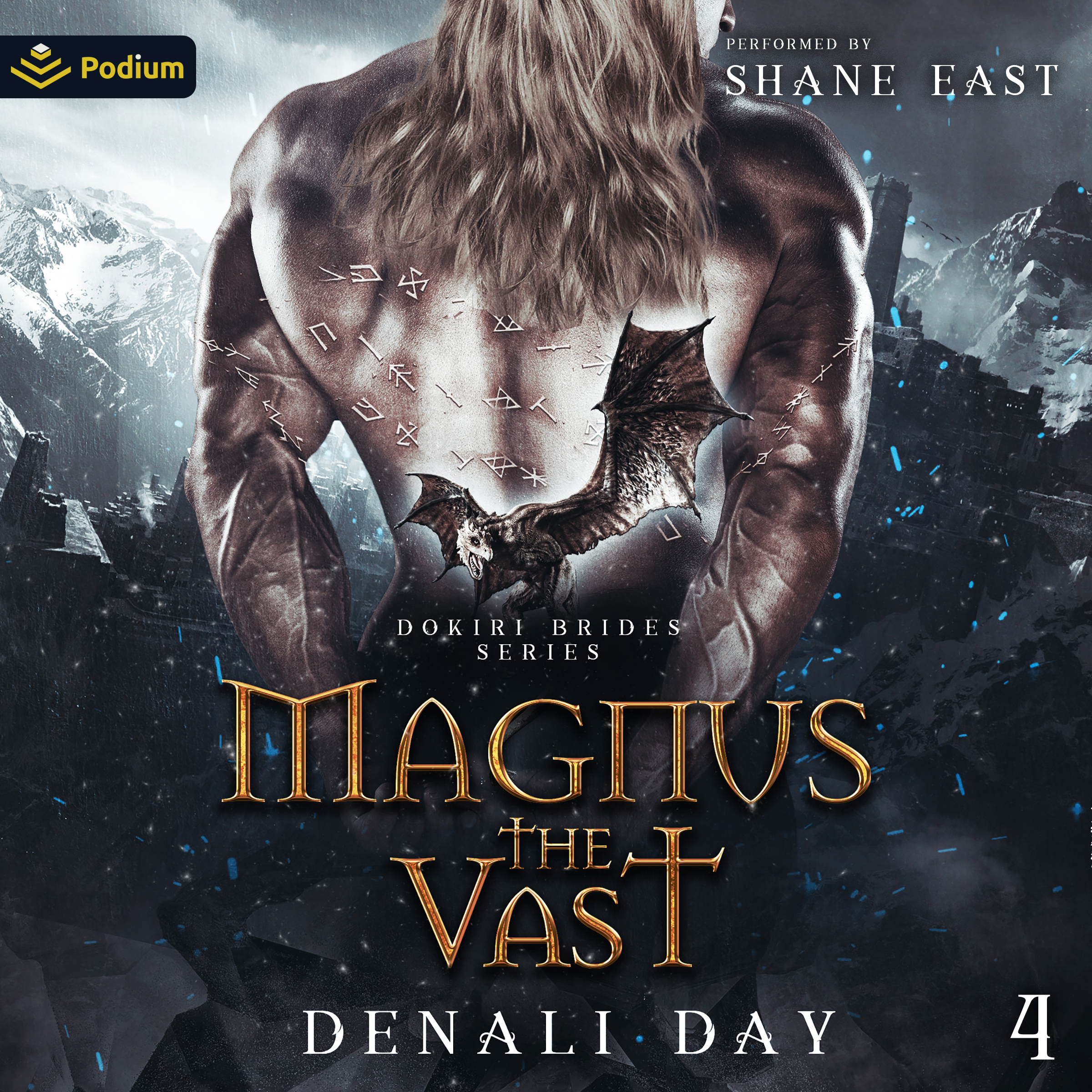 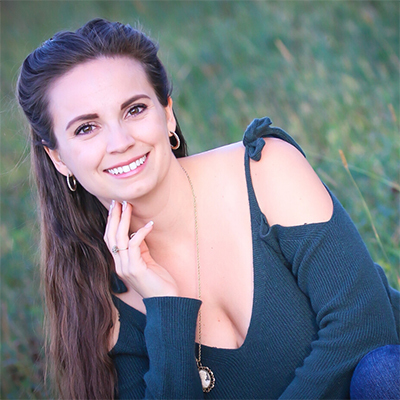 When Denali Day was trying to figure out "what to be when she grew up" she noticed all her written stories featured a scene where the beautiful heroine patched up the wounds of a gallant hero. So she decided to become a nurse. Twelve years and two degrees later, she realized all she ever really wanted was to be a writer. Now she lives in the midwest with her adoring husband, a real life gallant hero, and their two wicked goblins (children). When she isn't writing she's reading and when she's not doing either of those things she's probably plundering the fridge for something she can smother in whipped cream. 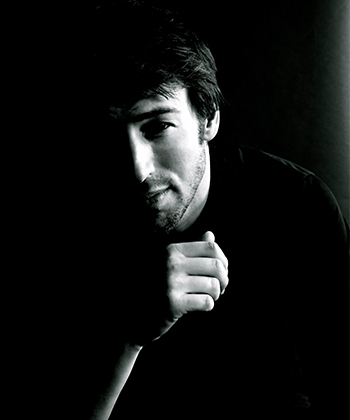