Contains books nine and ten of the Dragontiarna series.

War grips two worlds as heroes rise to challenge the sinister Heralds of Ruin. In the realm of Andomhaim, Ridmark Arban leads the armies of the High King against the brutal legions of the Heptarchy. A daring ruse might defeat the might of Warlord Agravhask, or it will bring Andomhaim crashing down in ruin.

In the Empire, the armies of the reunified Empire move to challenge the sinister necromancers of the Order of Blood. But Tyrcamber Rigamond has battled the Master of the necromancers before, and he fears a deadly unseen trap. For behind the Heptarchy and the Order of Blood are the Heralds of Ruin, and they will burn worlds at the command of the Warden of Urd Morlemoch.

The tide of war engulfs two worlds. Ridmark has liberated Cintarra from the dark legions of the Heptarchy. But the Heralds of Ruin now march upon Cathair Kaldran, which holds a source of unimaginable power.

And if the Heralds claim that power, countless worlds will burn to ashes. To defeat them, Ridmark must take up a weapon that might consume him. Once again he must wield the Sword of the Dragon Knight. 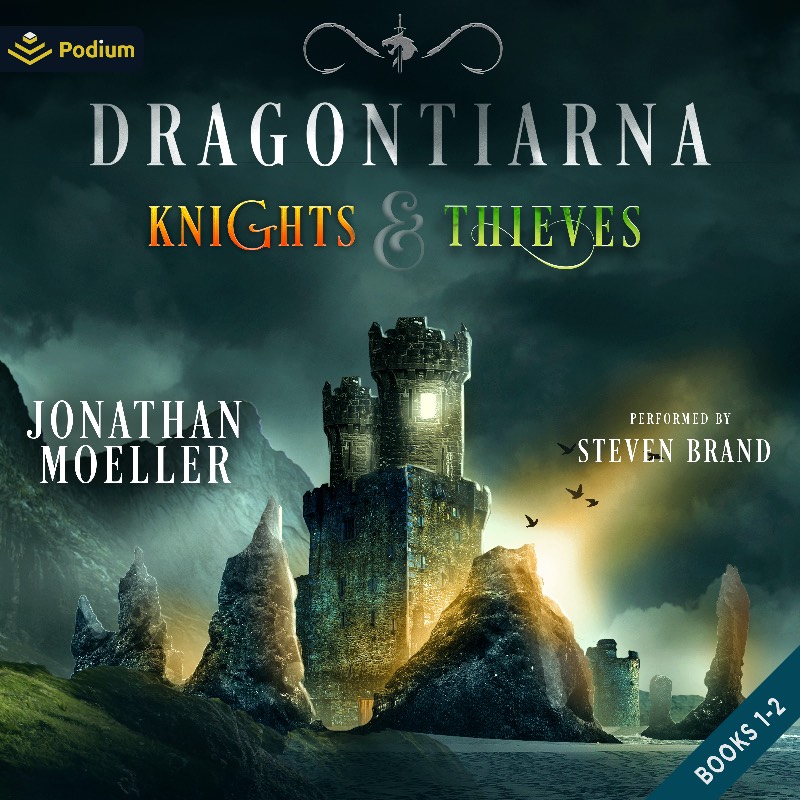 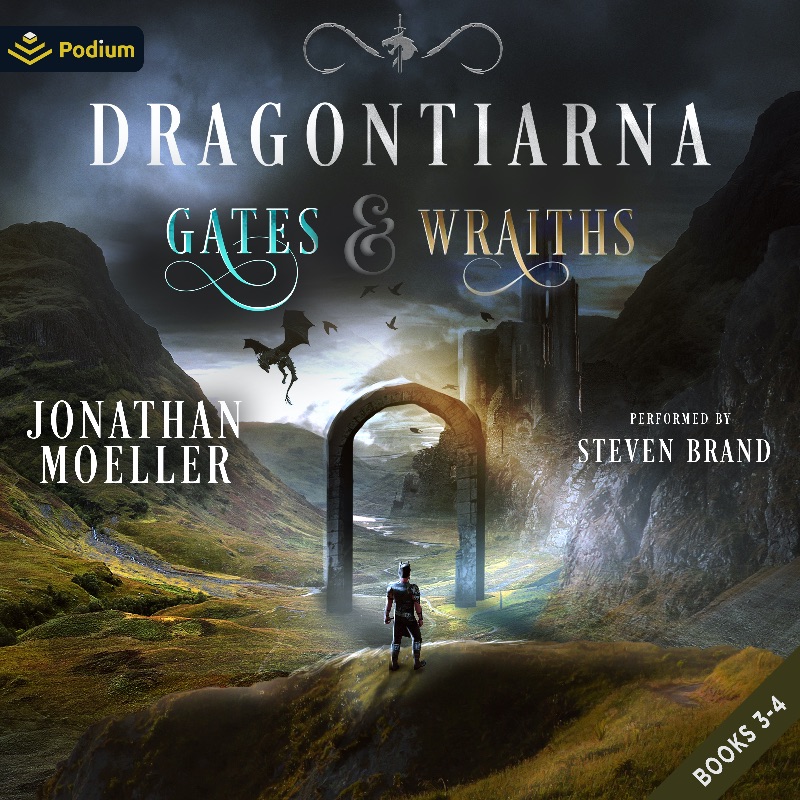 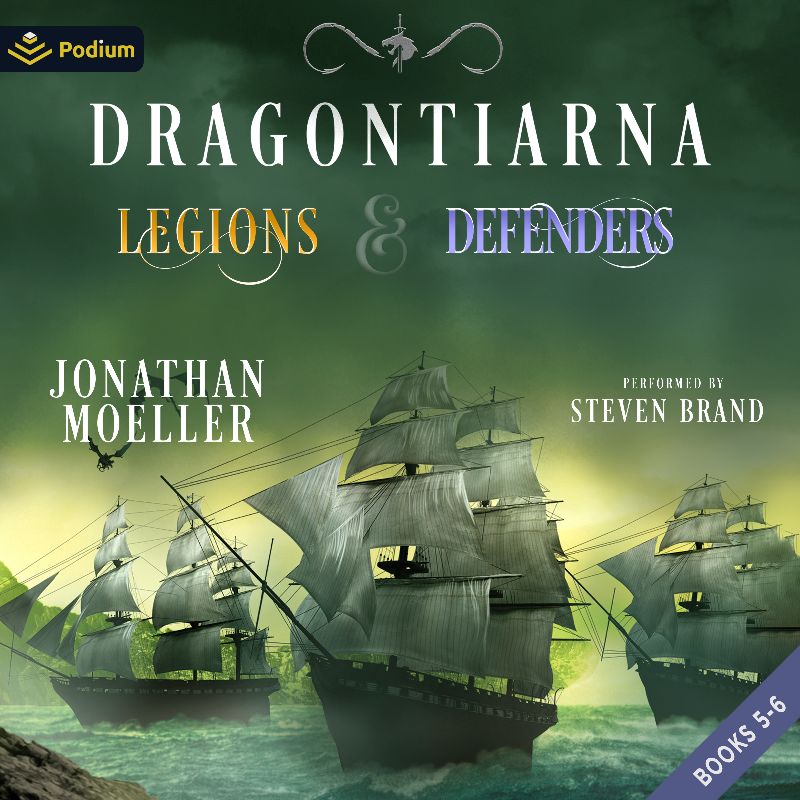 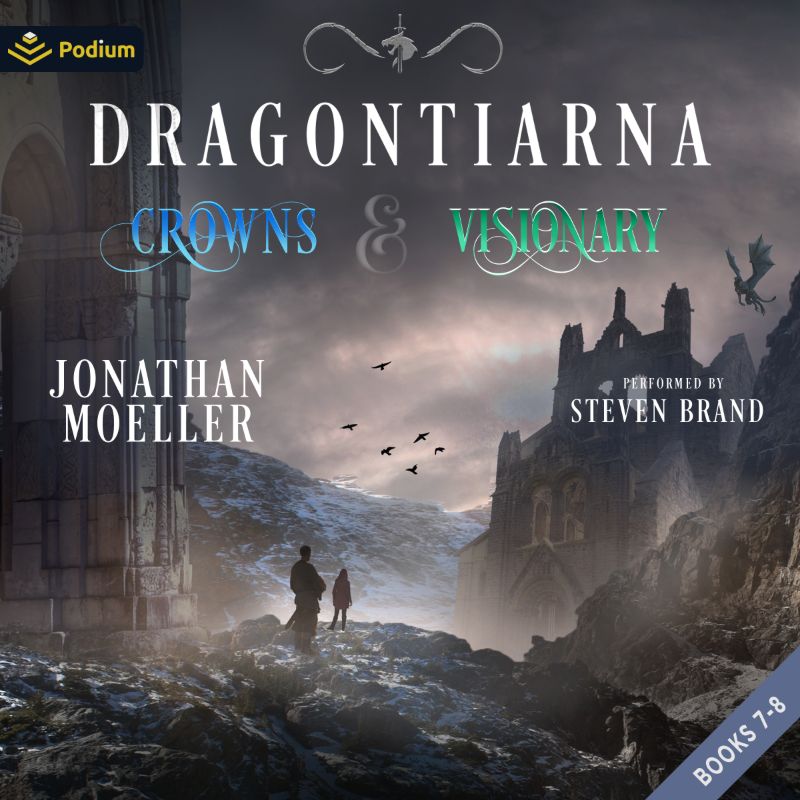 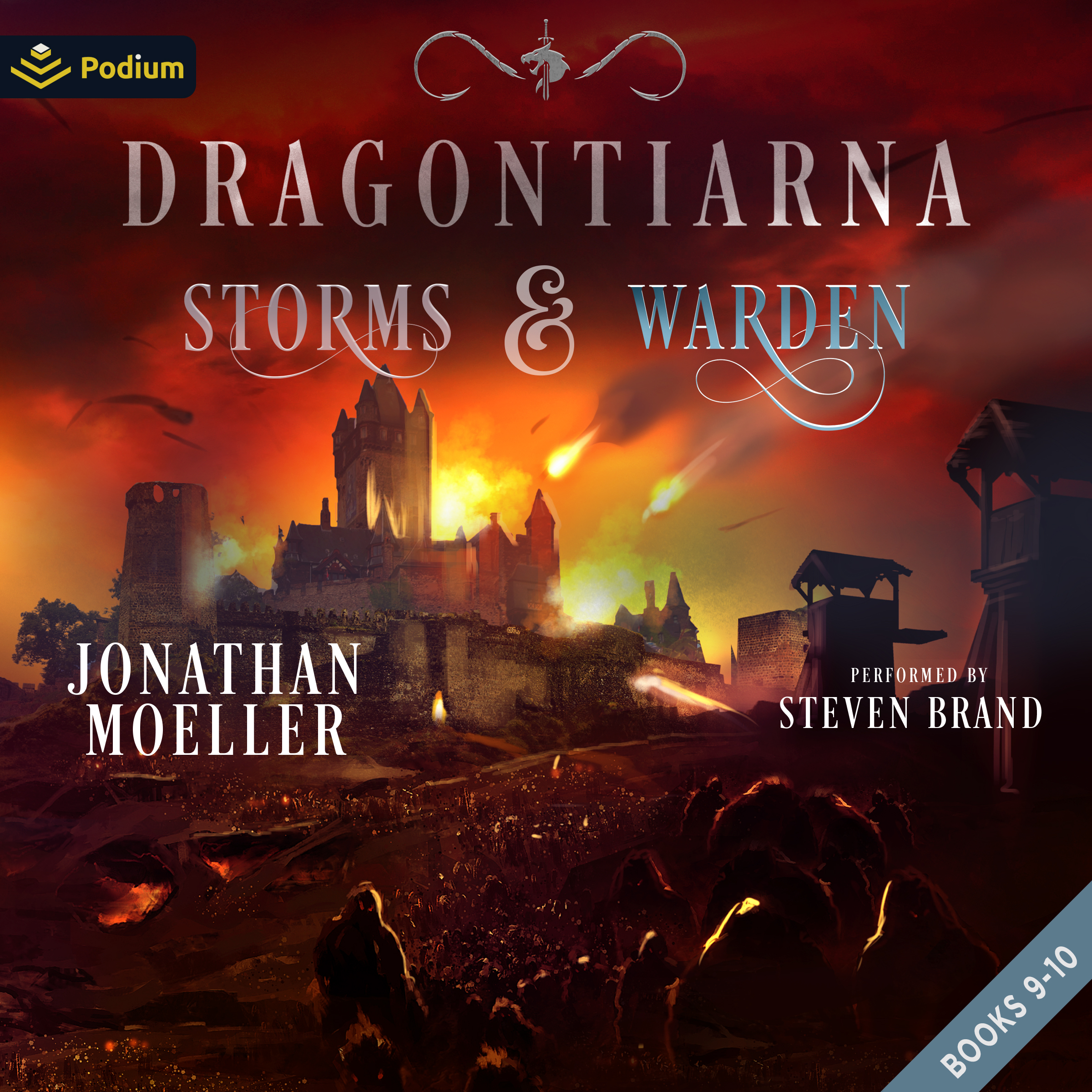