In the era of the original Four Horsemen, there comes a Legend.

At a time when Humans were just starting to venture forth into the Galactic Union as mercenaries, Martin Quincy survived long enough to do something no one else had — he retired.

There was only one problem: he got bored.

After battling aliens for many years — killing aliens and getting paid — retirement didn’t suit him, and he decided to strap on the combat armor and go back to the stars. Along with his old friend Kal, Martin joined Cartwright’s Cavaliers, humanity’s best merc company. Life was exciting!

But he got bored. Again.

What does a ‘Legend’ do when even the merc life gets boring? He starts his own company! Can Martin form a merc company out of non-merc races and stand up for the downtrodden of the galaxy, or has his long string of good luck finally run out? One thing is for sure — with Torvasi and Andori troopers, and a Sirra’Kan princess as his partner, he won’t get bored again!

Tales from the Lyon's Den

Luck is Not a Factor

Hope is Not a Strategy 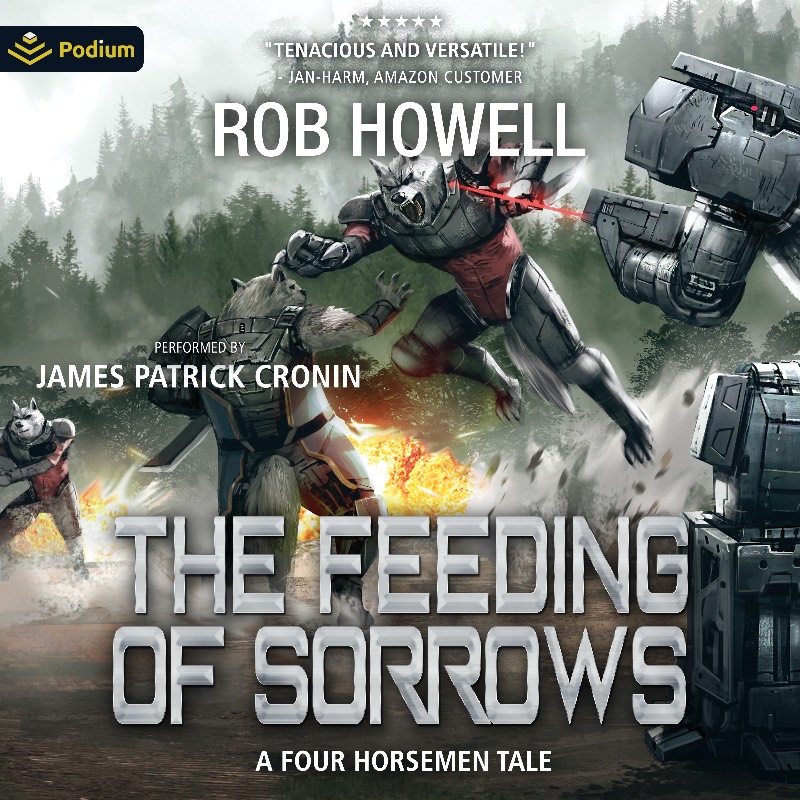 The Feeding of Sorrows