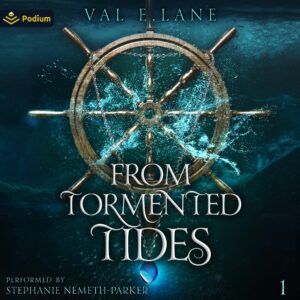 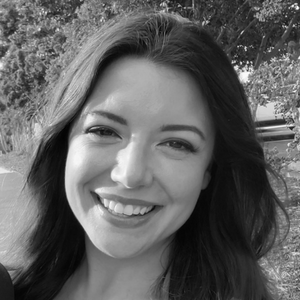 From the first time Val picked up a Little House on the Prairie book in elementary school, she knew she wanted to be a writer. FTT is her debut novel, the first of a trilogy (and a planned bonus prequel). Though Val has about a million other stories living in her head, FTT is a story from the heart, inspired by an imaginative tall tale her father shared with her as a child. When she's not writing, she loves to spend time outdoors, especially when it involves horseback riding or hiking!

Stephanie is an Award-winning SAG-AFTRA audiobook narrator, voiceover artist and actress with 20+ years acting experience. Born in southern Florida, raised in Georgia and Texas, she can turn on a southern accent at a moment’s notice. With a voice that’s warm and strong with an underlying vulnerability that can easily turn snarky when needed, her versatility and adeptness at accents allows her to work in many different audiobook genres from Dark Romance, BDSM Victorian Steampunk erotica and epic lesbian fantasy (all mostly with a British accent) under her pseudonym Vivienne LaRue to Contemporary & Rom-COM romance, LitRPG, Thrillers and more narrated under her own name. She’s proficient in RP, Estuary, Southern and Northern Irish accents as well as Spanish, Italian, French, Russian and Hungarian accents.