The news is full of disturbing events today.
There’s war and rumors of war. There’s the false recovery of the economy. Failing faith in the US economy is extremely high. Foreign banks have either slowed their purchases of Treasury Bonds or, in a few cases, begun unloading them.

We have a current election that is rife with corruption, extreme partisanship and outright fraud. It would appear the left in the country is ready to do about anything to see their candidate elected. While this is very concerning today, what does it mean to the election process as a whole? What will the next one look like? Does anyone believe they will actually improve? Or will the next batters up to the ultimate Homeplate simply make it even worse, take it even further down the rabbit hole?

In reality, it matters not who wins. They can only be there for eight years. But the election sets precedent for the next one; and the next one will push the limits even further, if there is one.

We’ve all heard of the spooky bank holiday. This sort of thing usually happens on a weekend, and on Monday morning you simply cannot access your account. You have no access to your money. Don’t think it can happen? Neither did the people of Greece. Or Germany when they were limited to fifty Euros a day. What would you do? Do you keep cash on hand? Do you trust your bank? If you put twenty thousand dollars into the bank and then ask for ten thousand back, you have to fill out forms and justify your need for it. Then they tell the government about it and you face further sanctions.

Here in America, we think we’re free. Well, we are currently listed as number twenty on the scale of freedom. Think about that. Number twenty! Chile is ahead of us! But we have our guns and all of those other countries don’t. And indeed we do, for now. But what if, if, they were to take those away? What do we do then? And before you say you would take to the streets and fight back, think for a minute what that really means. Then watch a few videos on Syria or Ukraine. It’s all fun and games until someone puts a tank main-gun round through your house.

What follows is just one idea of what this could look like. I’m not saying this is the way it would go. It’s just some thoughts on it. On how people could act. What the government may do in response and how people might respond in turn. 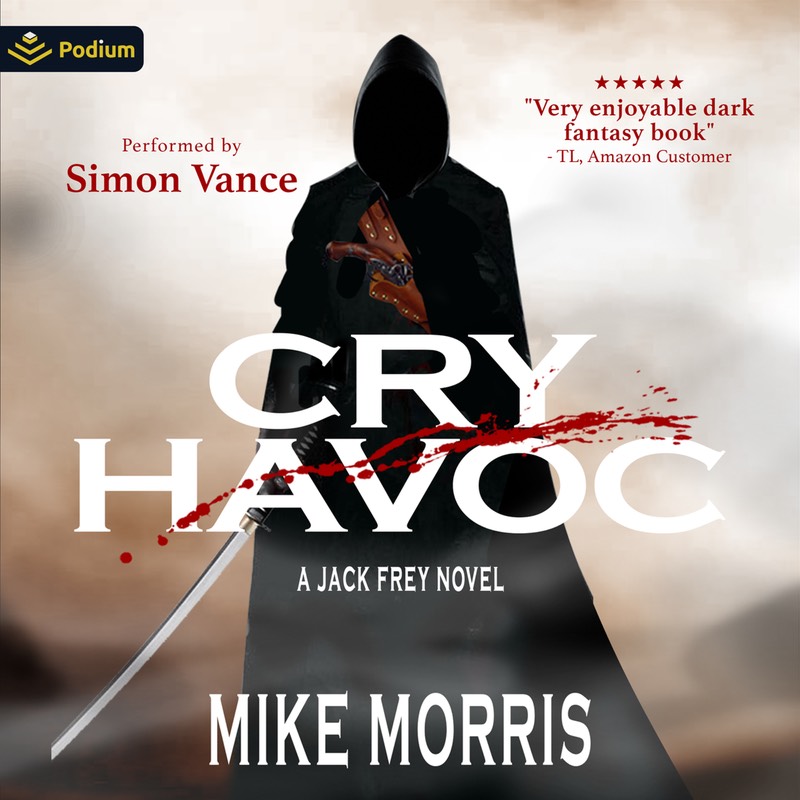 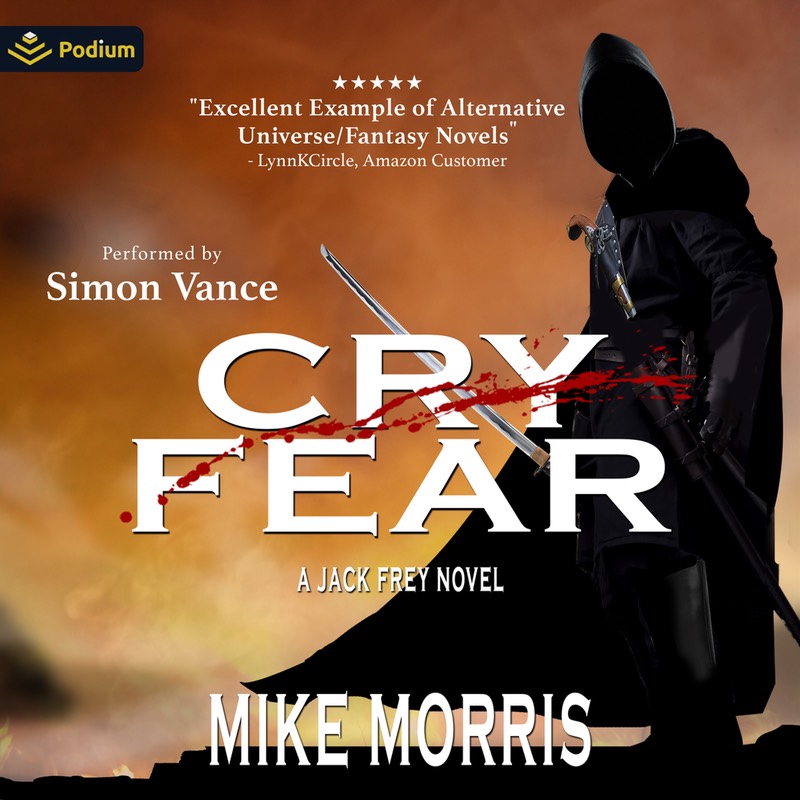