In a world monitored by mind-manipulating implants, one young woman will risk everything for liberty.

Brooklyn, 2095. Seventeen-year-old Riley Taylor longs to escape the crushing poverty of the slums. Stuck with her best friend in a totalitarian police state, their only hope of freedom is joining the military. But when Riley gets ripped away from him in their first brutal combat, she’s shocked to discover why so many recruits come home in coffins.

Ultimately reunited on the front lines in the war for dwindling natural resources, she’s devastated to learn they wiped his memory. As they fight side by side, she vows to survive long enough to restore his recollection of their lost friendship. But with her state-issued chip recording her every move, digging into the corrupt regime could prove deadlier than the battlefield….

Can Riley save her best friend before the government steals her last shot at a new future? 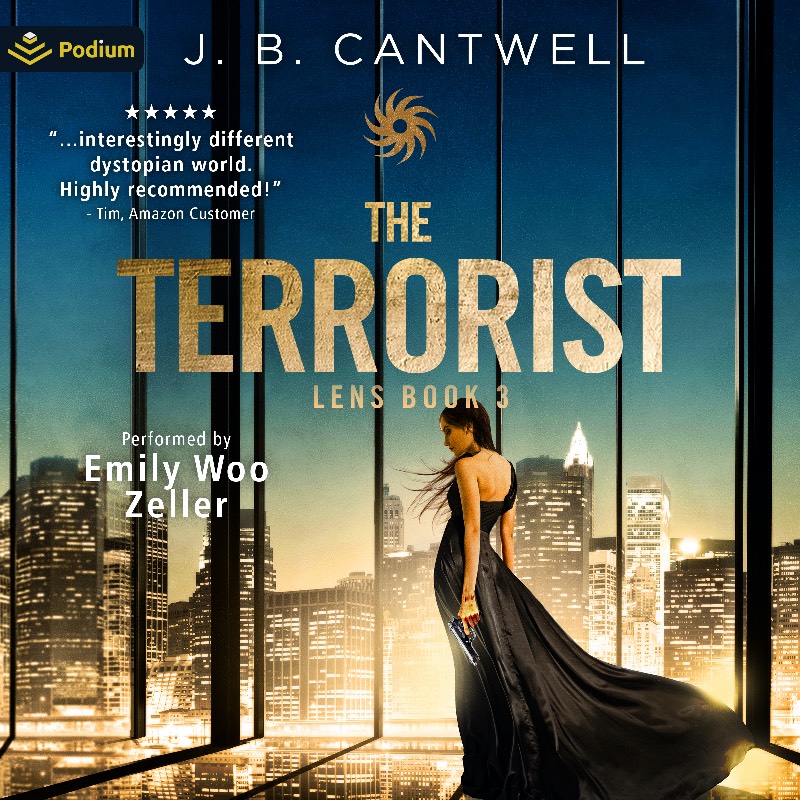 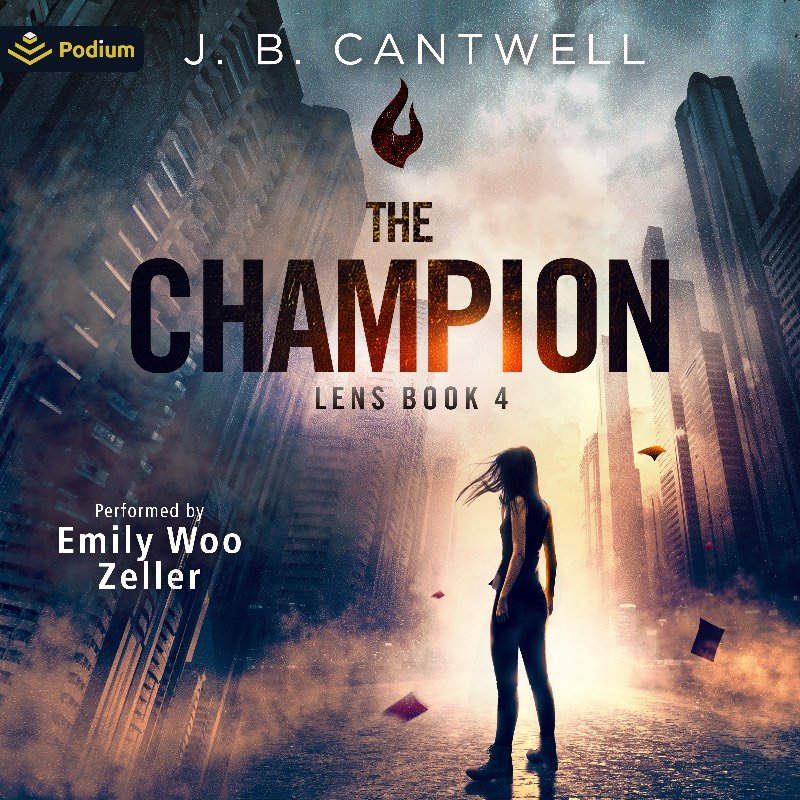 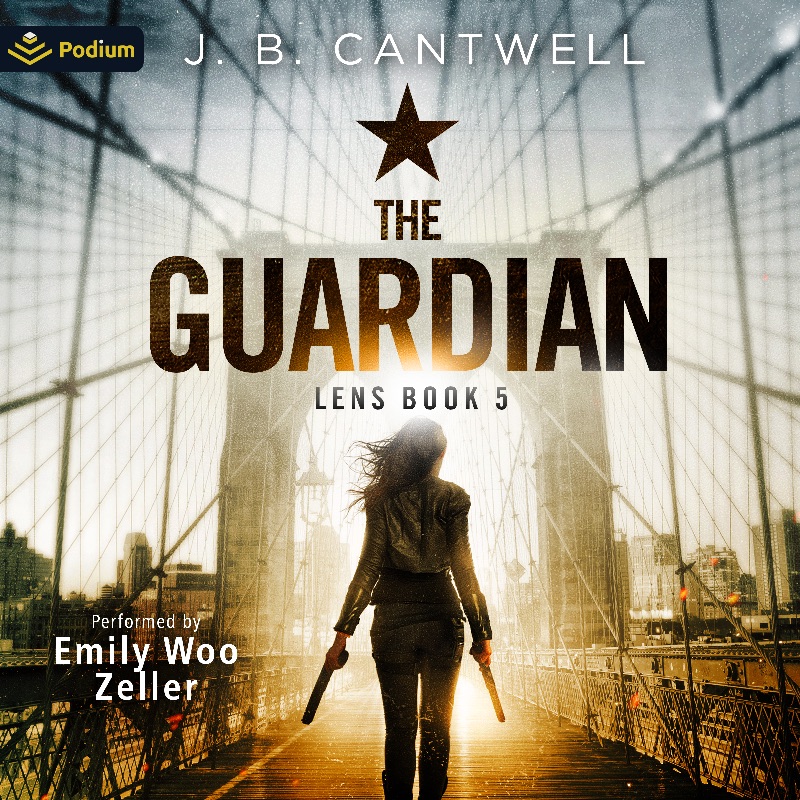