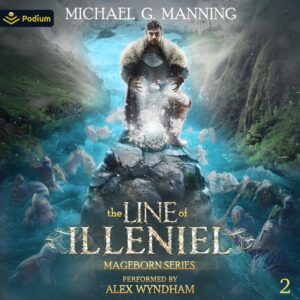 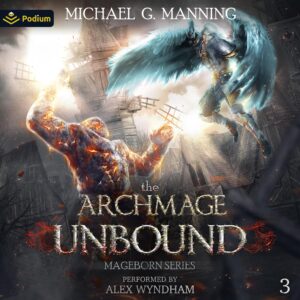 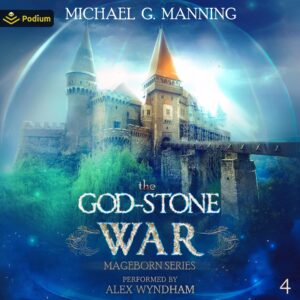 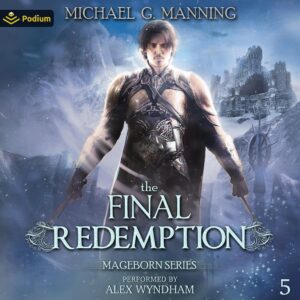 Michael Manning, a retired pharmacist, has been a fantasy and science-fiction reader for most of his life. He has dabbled in software design, fantasy art, and is an avid tree climber. He lives in Texas, with his stubborn wife, two kids, and a menagerie of fantastic creatures, including a moose-poodle, a vicious yorkie, and a giant prehistoric turtle.