An alien warrior seeking redemption meets a captured Earth woman being treated as a pet. Will their love survive in a hostile world?

Kidnapped by four-armed, blue skinned aliens, Isabelle "Isi" is sold to the head of the Al'kieern kidnapping operation. Isi has accepted she'll live and die as a songbird pet to the queen. If nothing else, performing for the Al'kieern beats being sold as a breeder. But a Crakairian warlord storms the Al'kieern compound, determined to destroy everything and everyone in his wake. When he's captured, Isi offers to free him if he helps her get away.

Scorned by Crakairian society after his father tried to murder a respected military commander, Lyel is willing to die to redeem his family name. He takes on a suicide mission to destroy the Al'kieern kidnapping operation on the moon, Mara. But as he's about to blow the place to heille, he sees Isi. As she sings, a symbol appears on his palm, telling him she's his destined mate. He'll do anything to free her, but to escape, they must cross a grueling wasteland filled with deadly traps and the Al'kieern hot on their heels. Will their growing love survive this challenge? 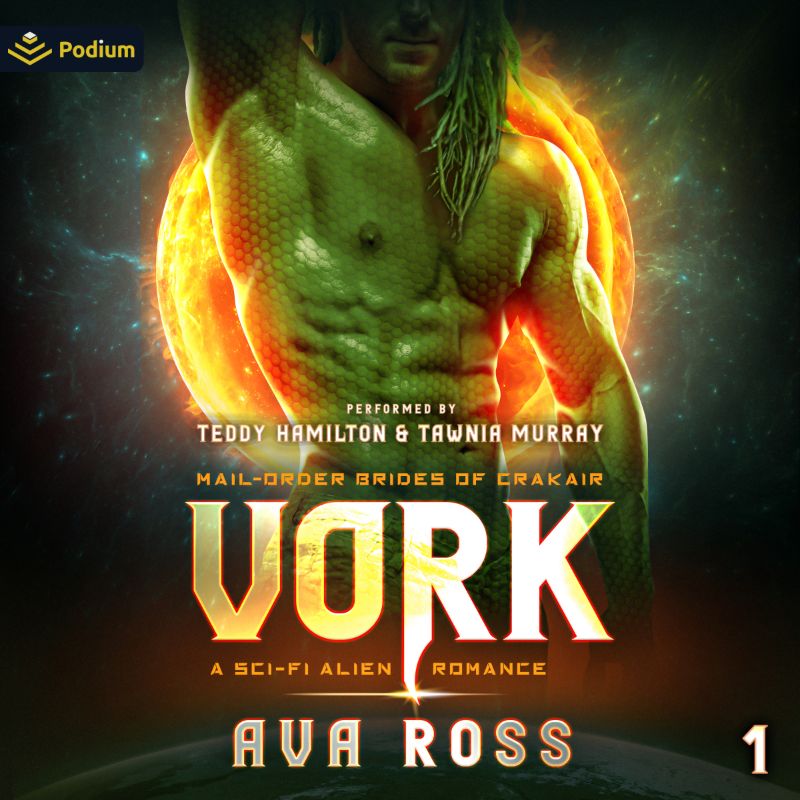 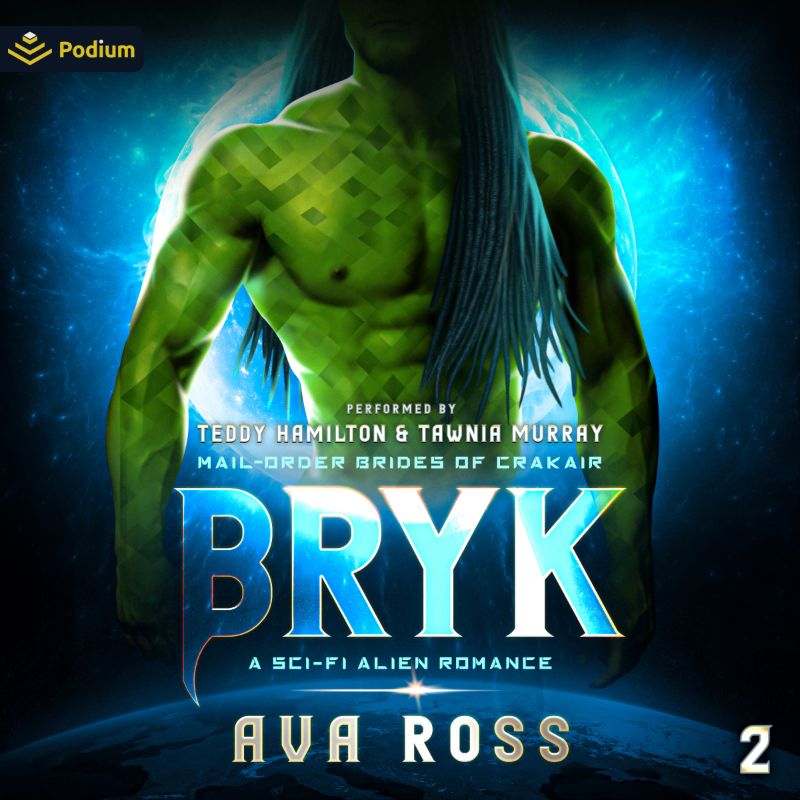 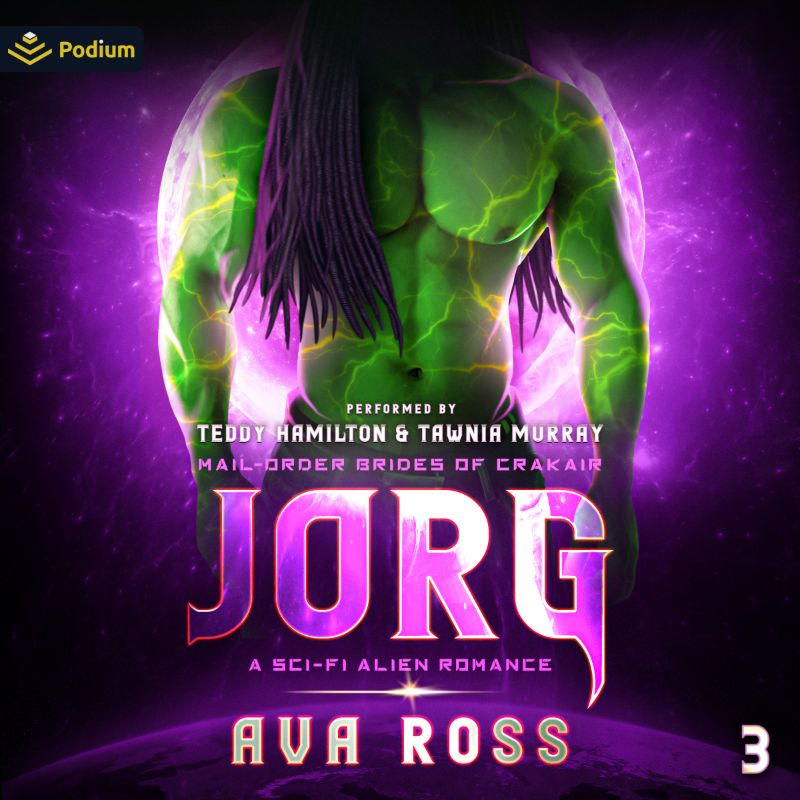 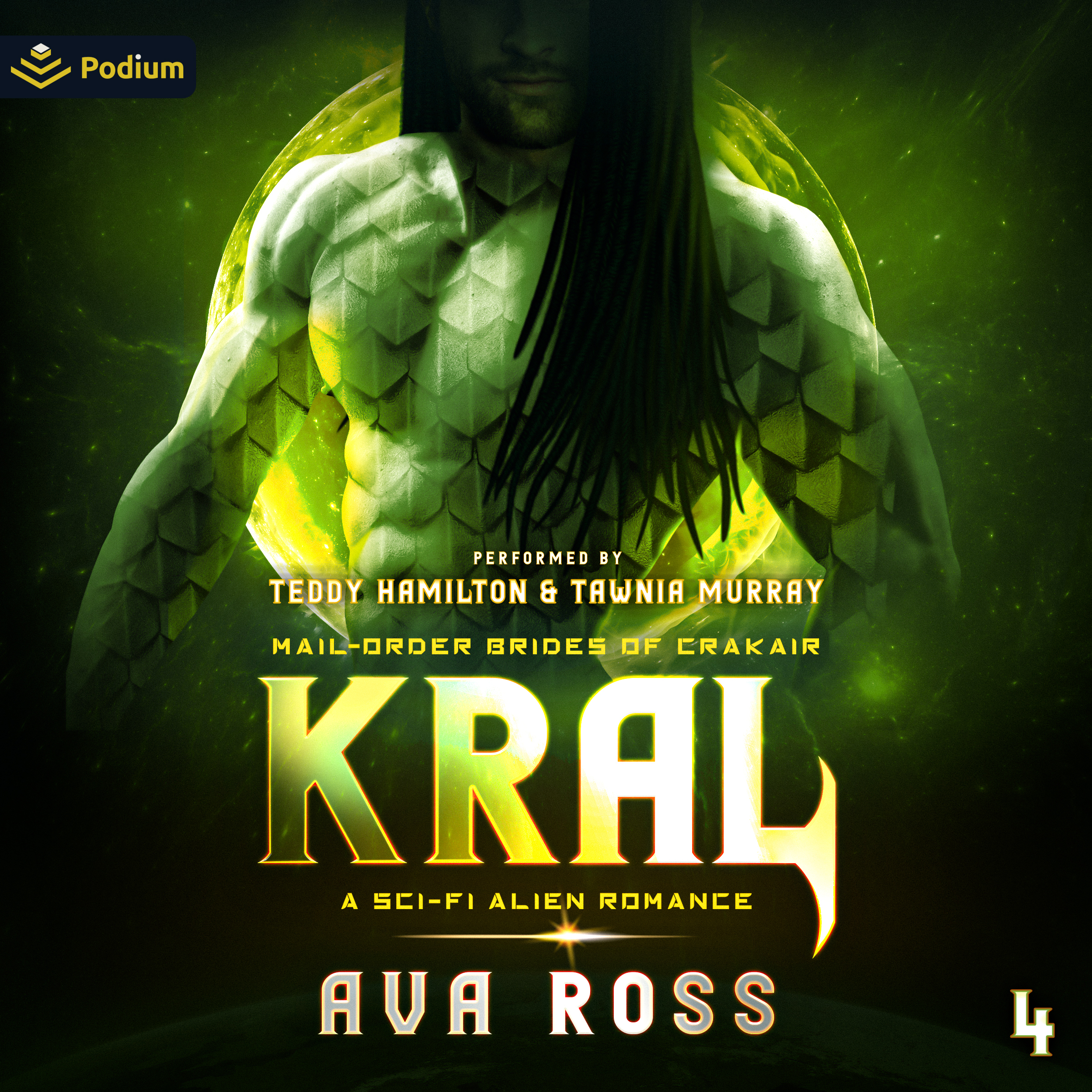 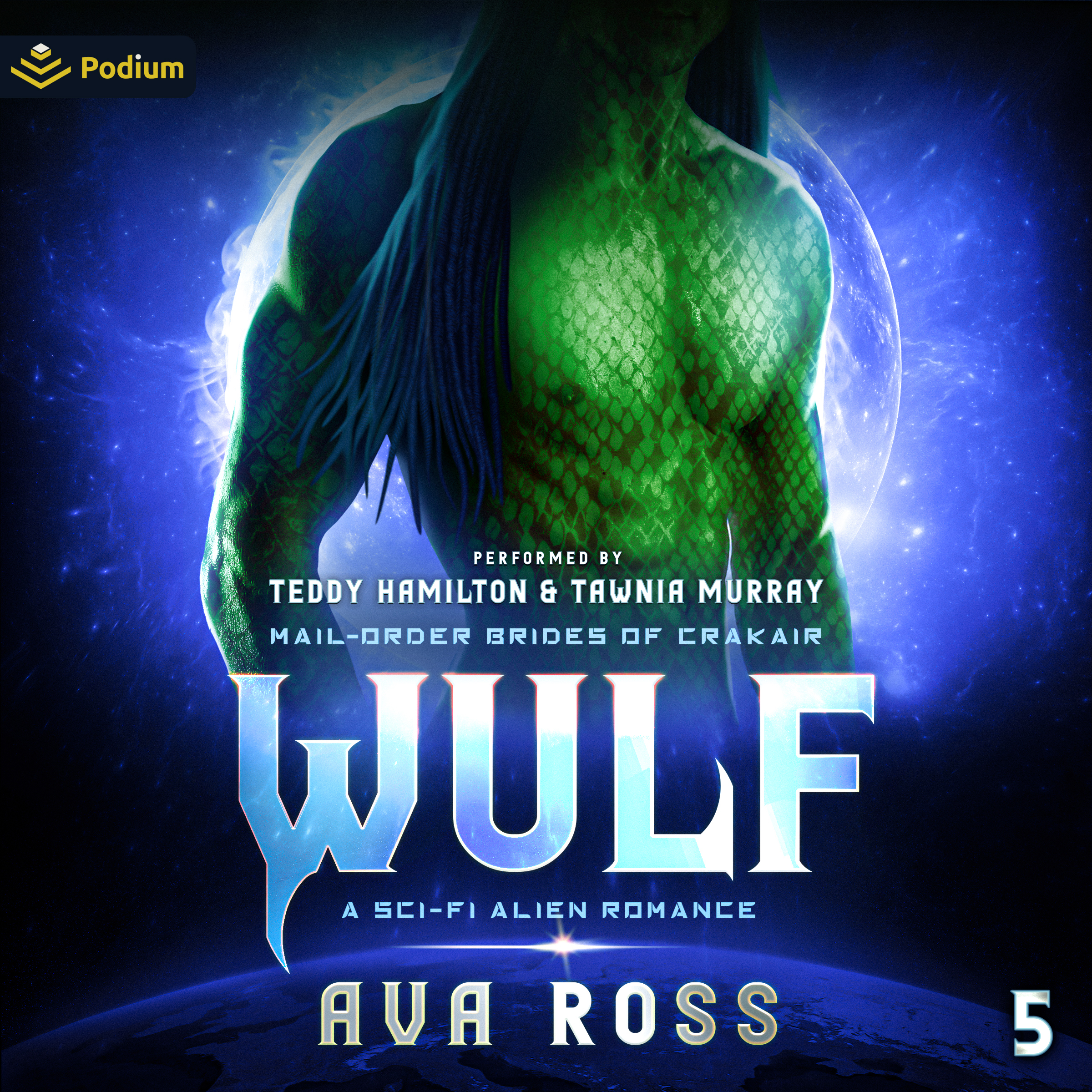 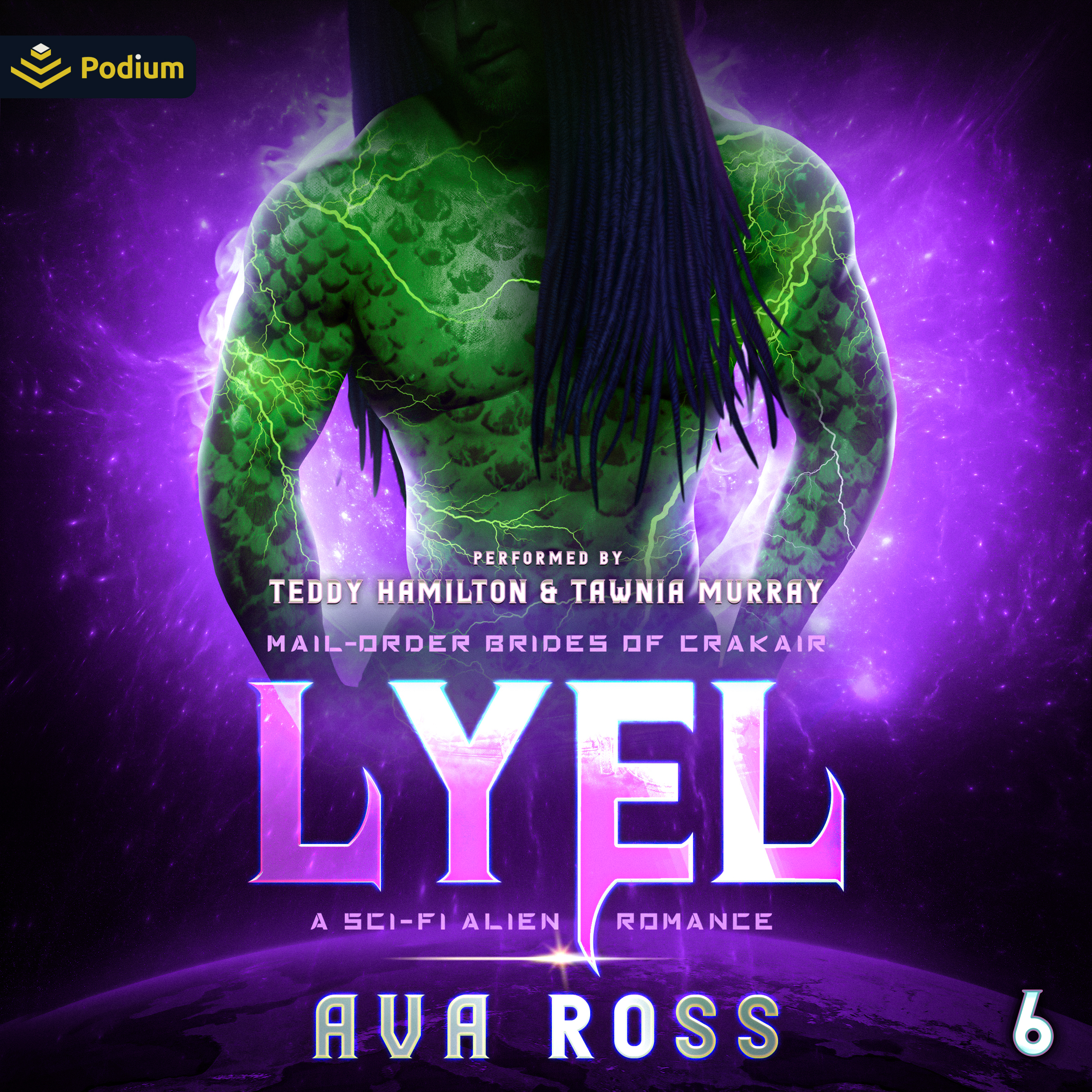