FBI agent Nick Bracco can’t stop a Kurdish terrorist from firing missiles at random homes across the country.
The police can’t stand watch over every household, so Bracco recruits his cousin Tommy to help track down this terrorist. Tommy is in the Mafia. Oh yeah, it gets messy fast.

A Touch of Deceit 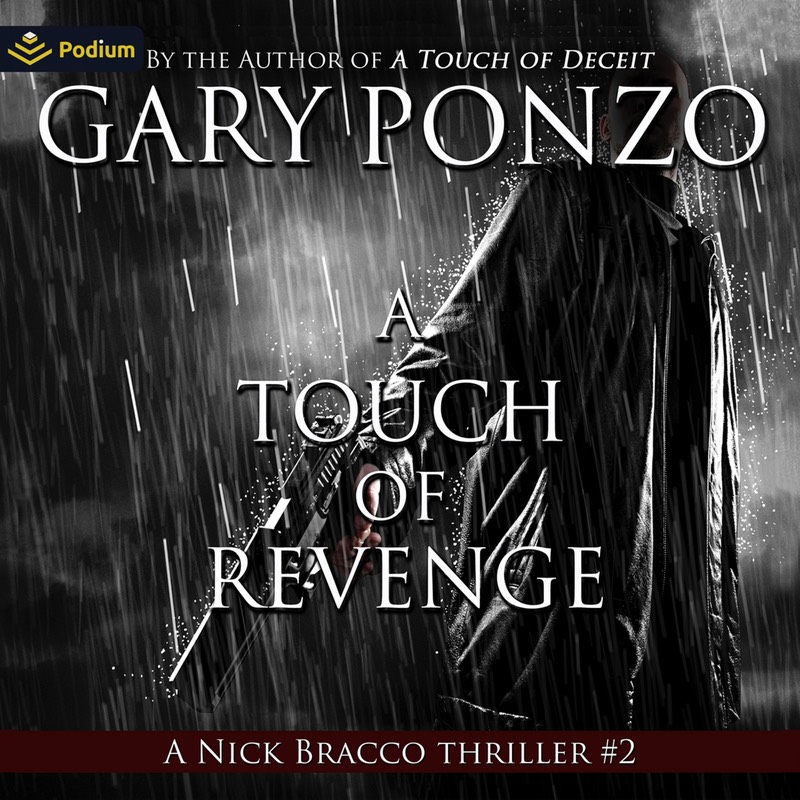 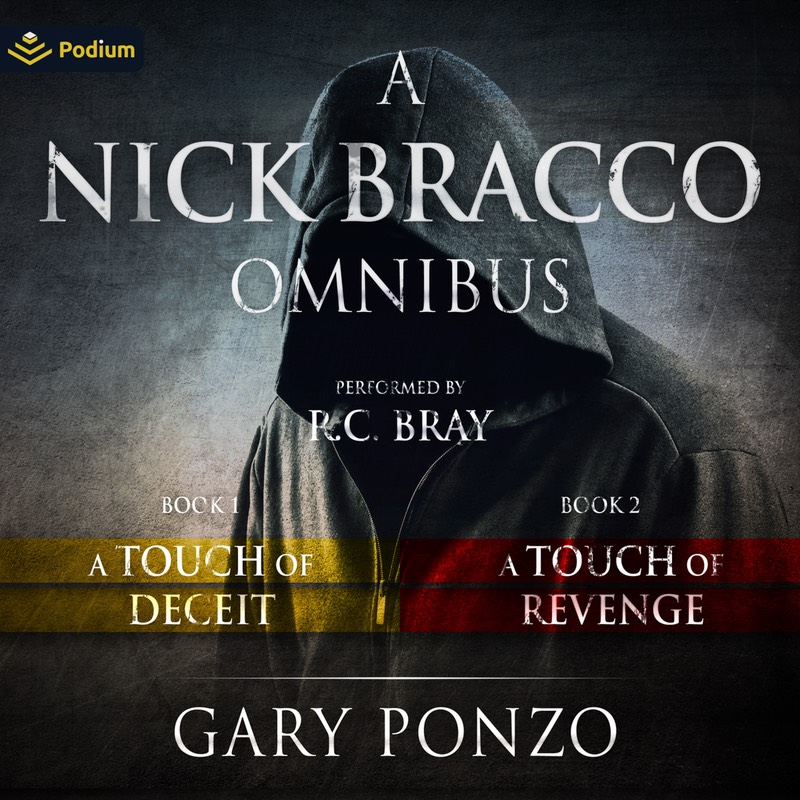 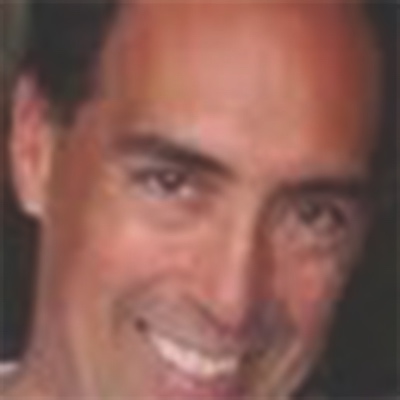