A small town cop with an unexpected gift.
A shadowy government agency on the side of justice. A call no good man could turn away.

When vampires attack David White’s small town, only luck, firepower, and the intervention of an elite government task force save his life. The aftermath of the attack leaves him in the middle of the world’s biggest secret: the existence of government agencies that regulate the supernatural.

They insist that David’s “luck” is actually a supernatural gift, and he’s immediately recruited into ONSET, the most shadowy part of America’s thin blue line of police protectors.

Questioning both his gifts and the agency he now serves, David is drawn into an escalating battle that threatens all of humanity. If he isn’t what ONSET thinks he is, the entire world may pay the price. 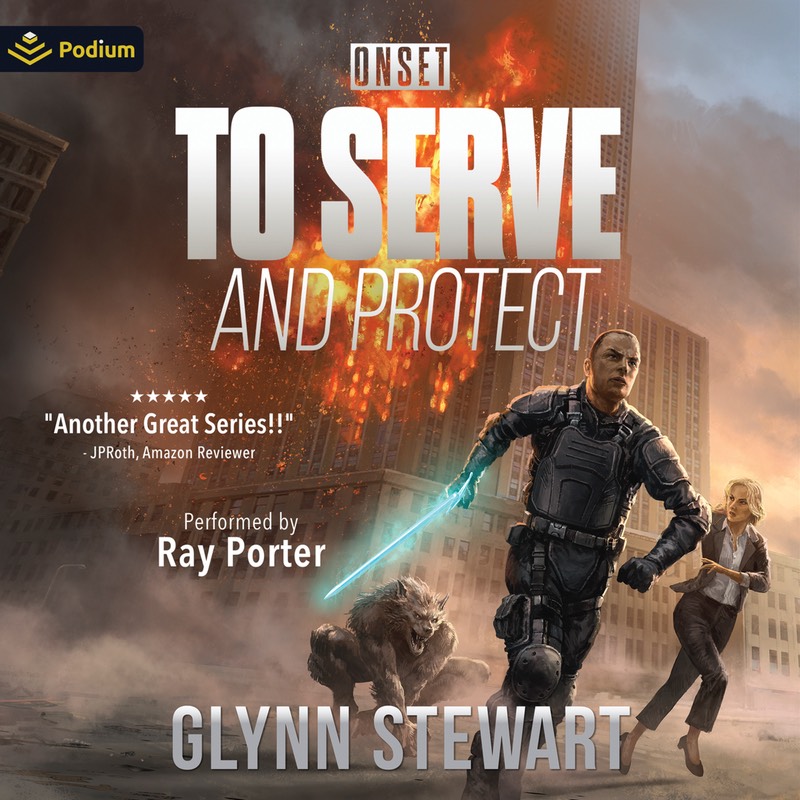 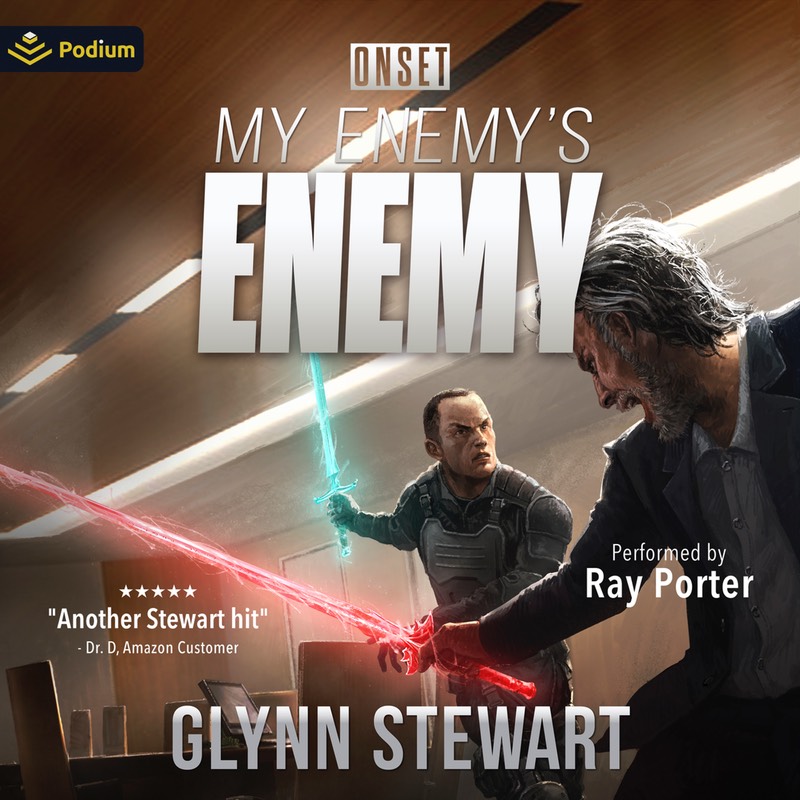 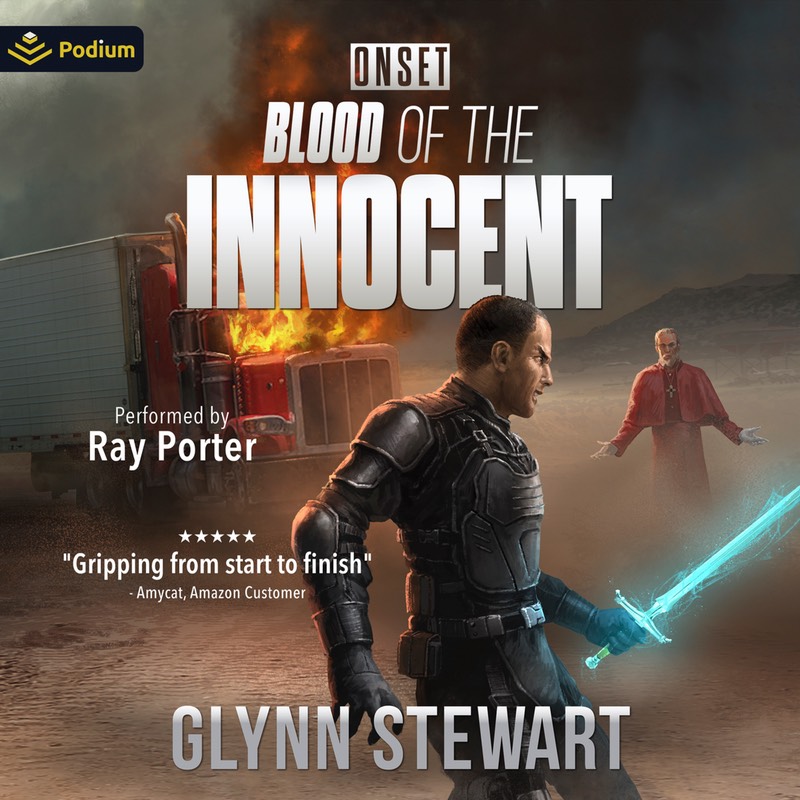 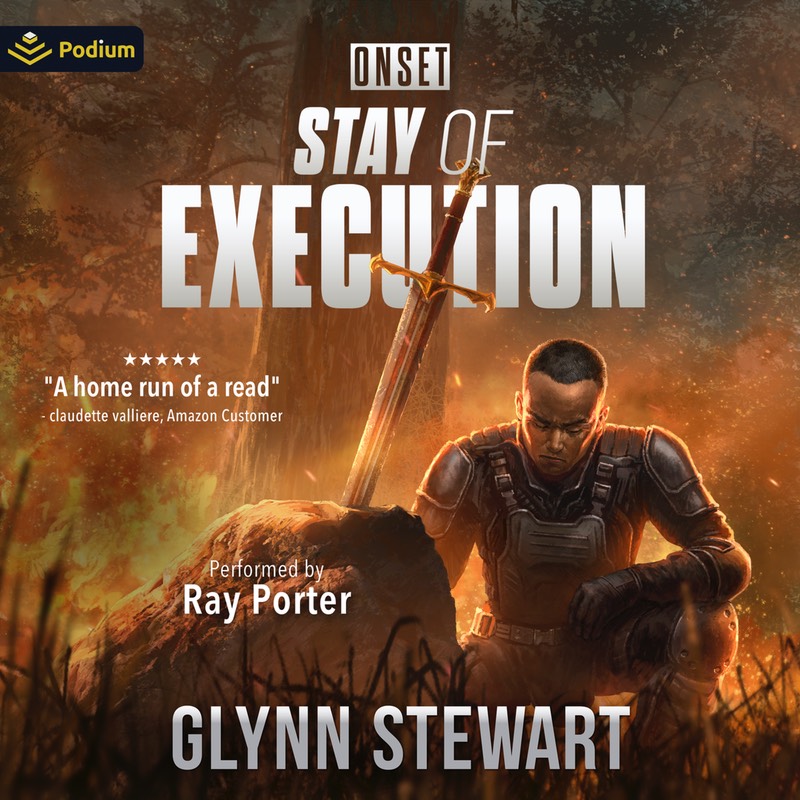 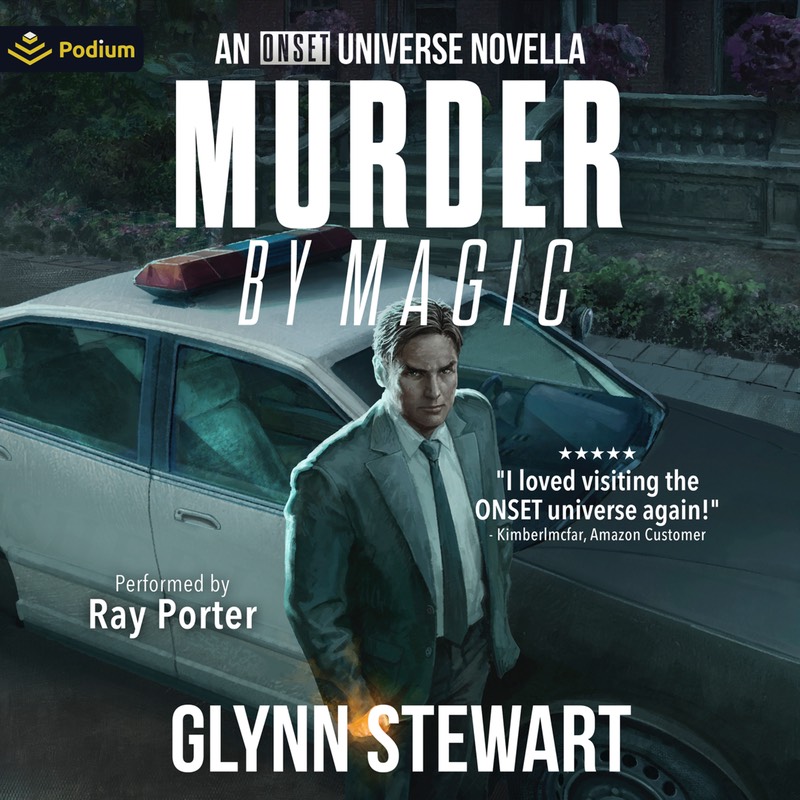 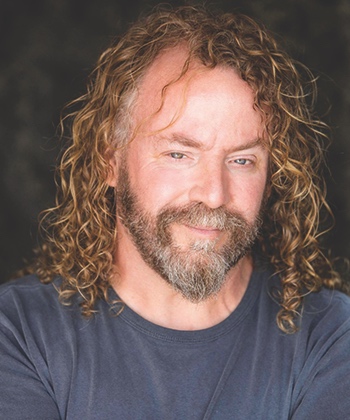