A former assassin. A past marred by violence. The chance for redemption.

Danzen Ravja’s life has never been easy, not when he was an orphan at the Diyu Brotherhood, not since he retired from the blood trade, and certainly not since he began cultivating his echo, which has unlocked an entirely new level of enemies.

Nomtoi, Danzen’s demon half-brother, has unleashed the Seven Evils, the most vile hellspawns that Diyu has to offer. While Danzen and his companions have been able to stop some of them already, Uchi and Kitazawa prove to be challenges that they may not be able to overcome.

A new conflict arises in the way Danzen plans to rebuild heaven itself, one that will require cooperation with a wide range of players who may not see eye to eye. And there are always assassins to contend with, cultists, even a yokai dragon known as a tatsu that has been terrorizing the northern passage.

For once, Danzen Ravja may have his work cut out for him.

Pilgrim is a bestselling progression fantasy/cultivation series inspired by the Witcher books and games, John Wick films, the Inuyasha anime, the Preacher comics, and the movie Yojimbo. 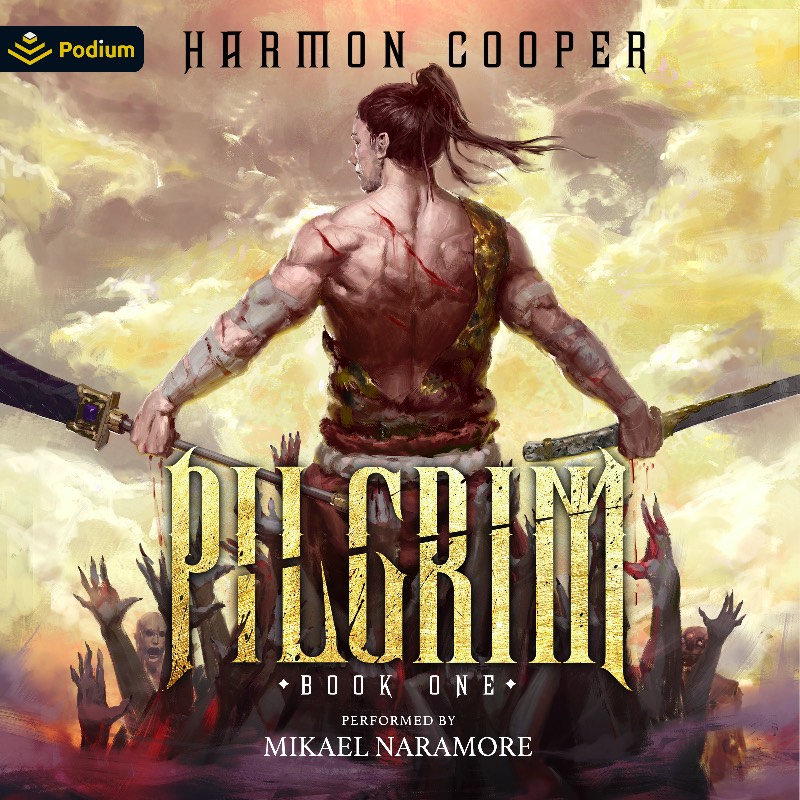 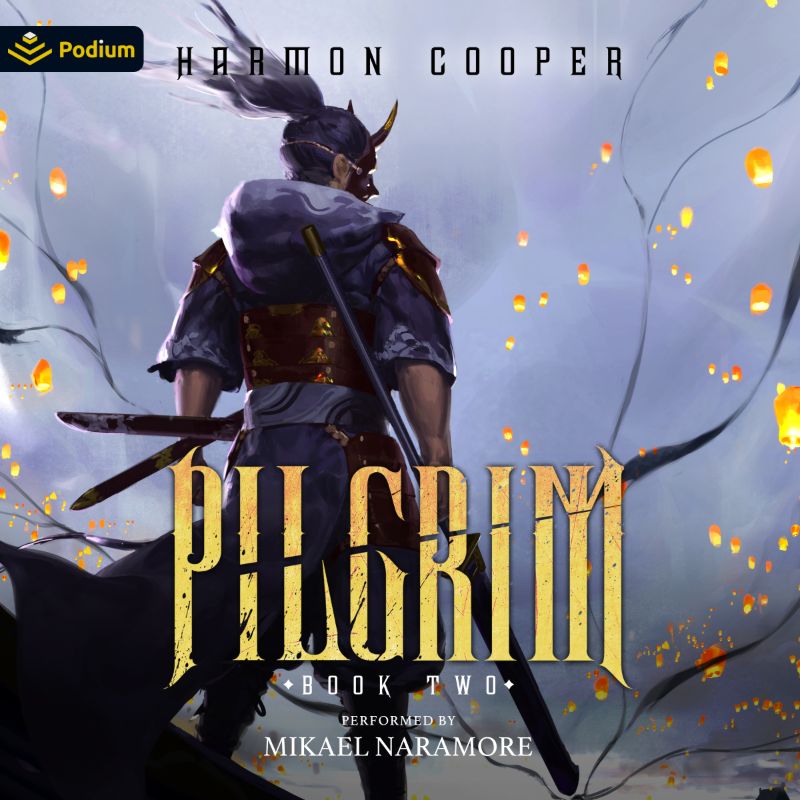 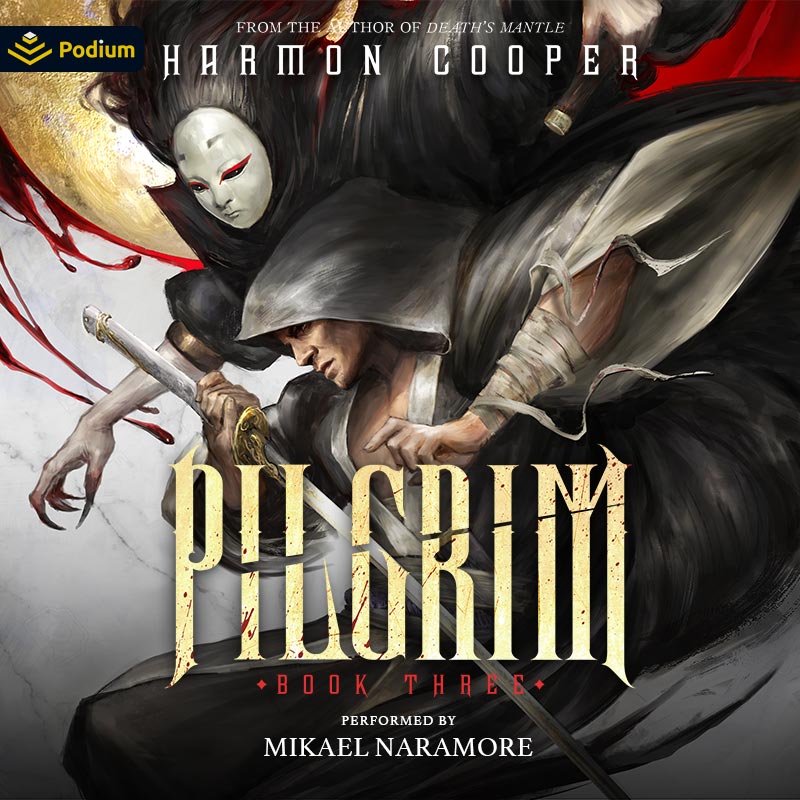 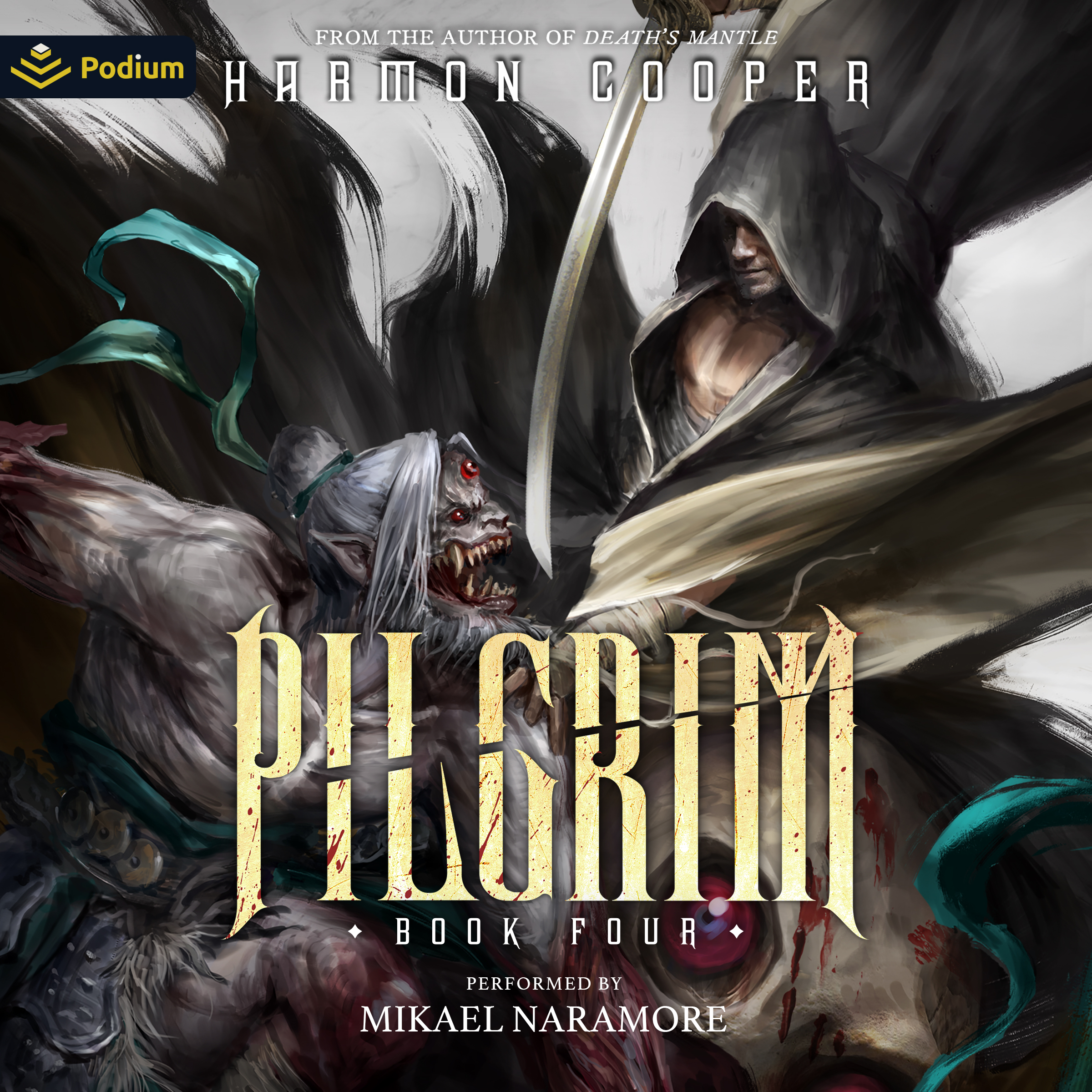 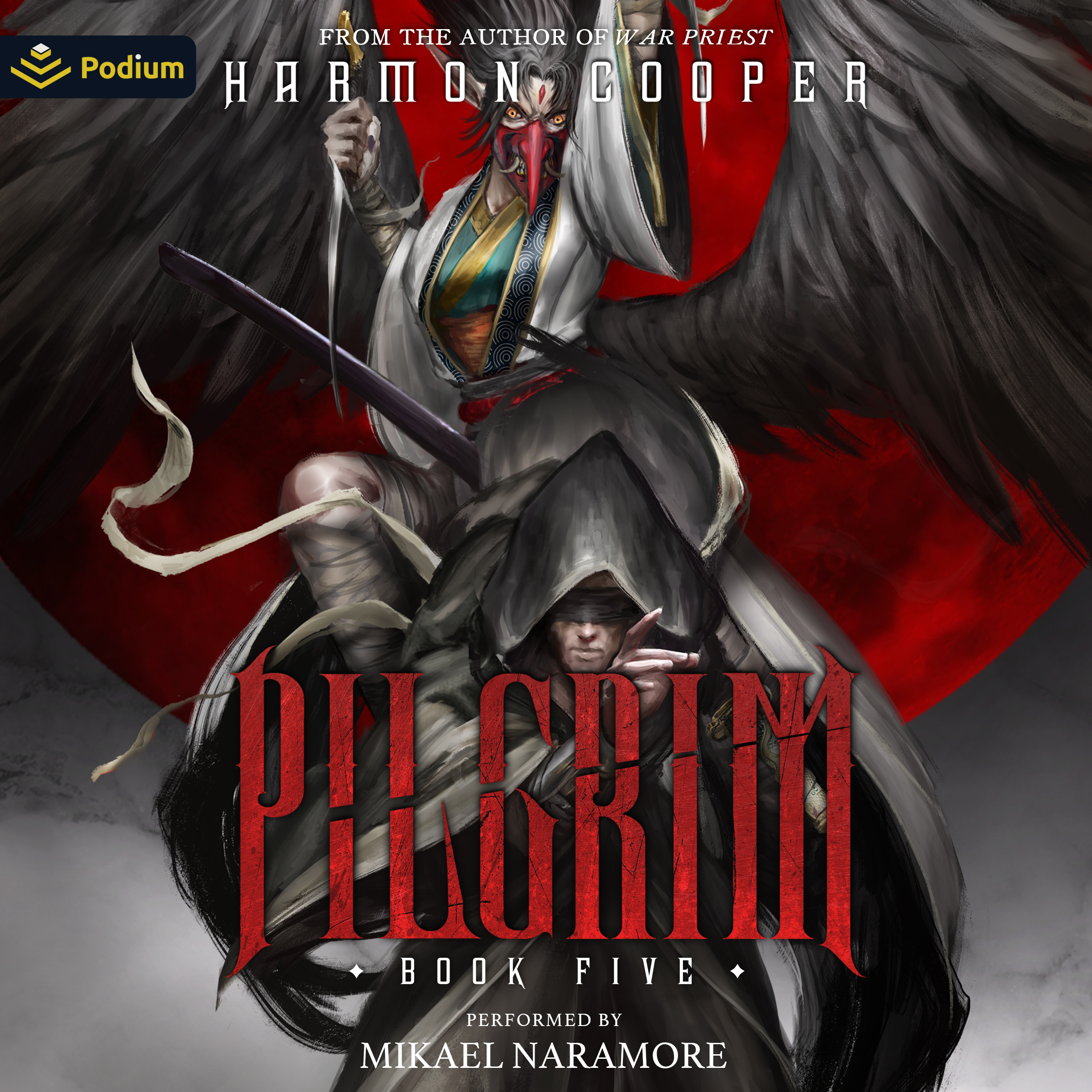 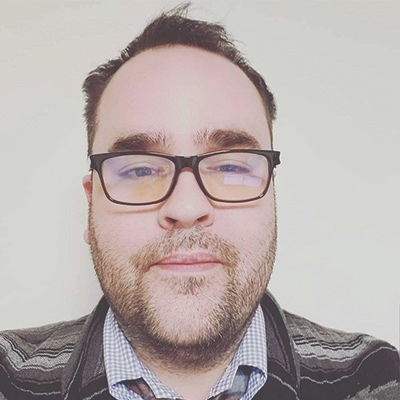 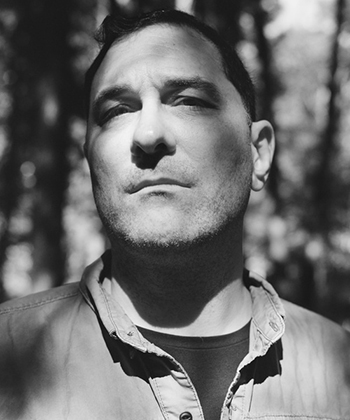