Rise of the Combat Mage 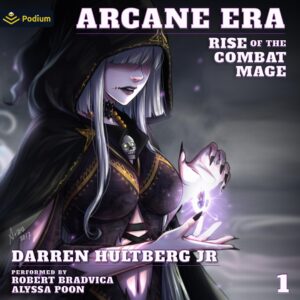 Rise of the Combat Mage, Book 1 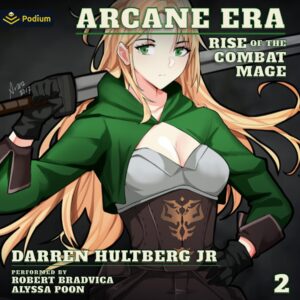 Rise of the Combat Mage, Book 2 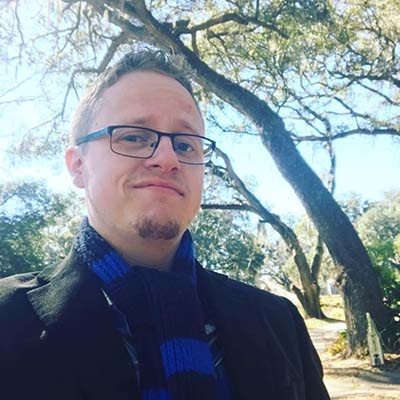 Darren is the amazon bestselling author of the light novel Arcane Era. Embarking on adventures in strange and unfamiliar worlds at an early age, Darren has been heavily involved in the worlds of comic books, anime, science fiction, and especially high fantasy. As he grew older, Darren attended community college in 2008, graduating with a degree in childhood education. Later he decided to follow his passion and pursue his dream of writing. He currently resides in Florida with his wife and two children.